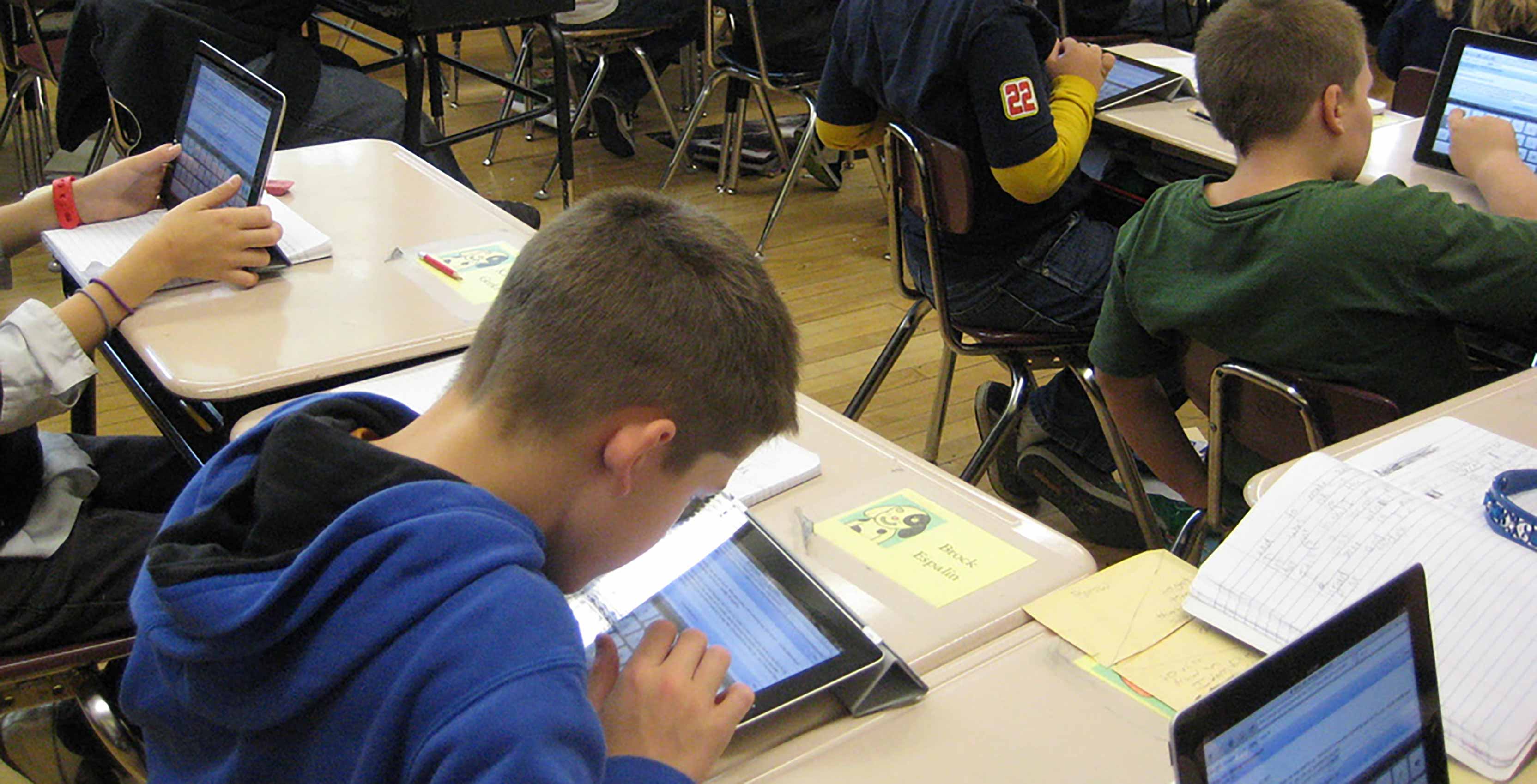 According to statistics from analyst firm IDC, tablet shipments fell by 6.5 percent (from 174.9 to 163.5 million units) last year, continuing a trend of annual double-digit decreases since 2016.

Someone forget to tell Apple though, as the tech giant managed to grow its shipments from 42.6 to 43.8 million and increase its market share from 24 to 27 percent despite lower demand for tablets, according to IDC’s statistics. 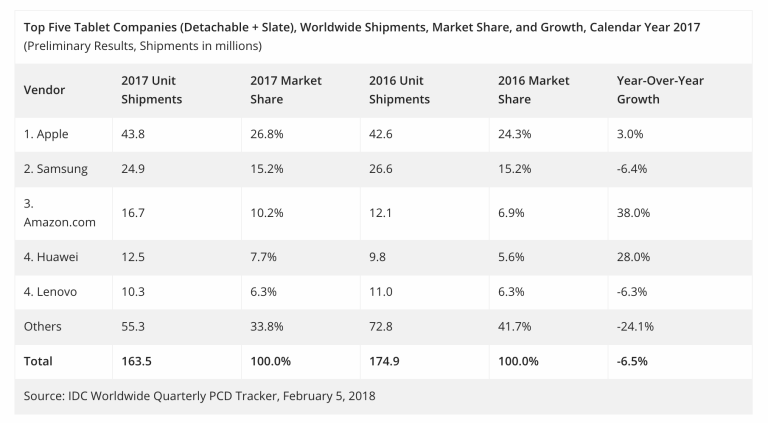 For perspective, Samsung, the distant runner-up with 15.2 percent market share, experienced a decline of 6.4 percent in that same period. Just behind them is Amazon with 10.2 percent, the only other manufacturer to break double-digit market share.

Apple has a commanding lead of ‘slate’ tablet manufacturers, responsible for shipping 27 percent of the more than 43 million slate tablets sold in the final quarter of 2017.