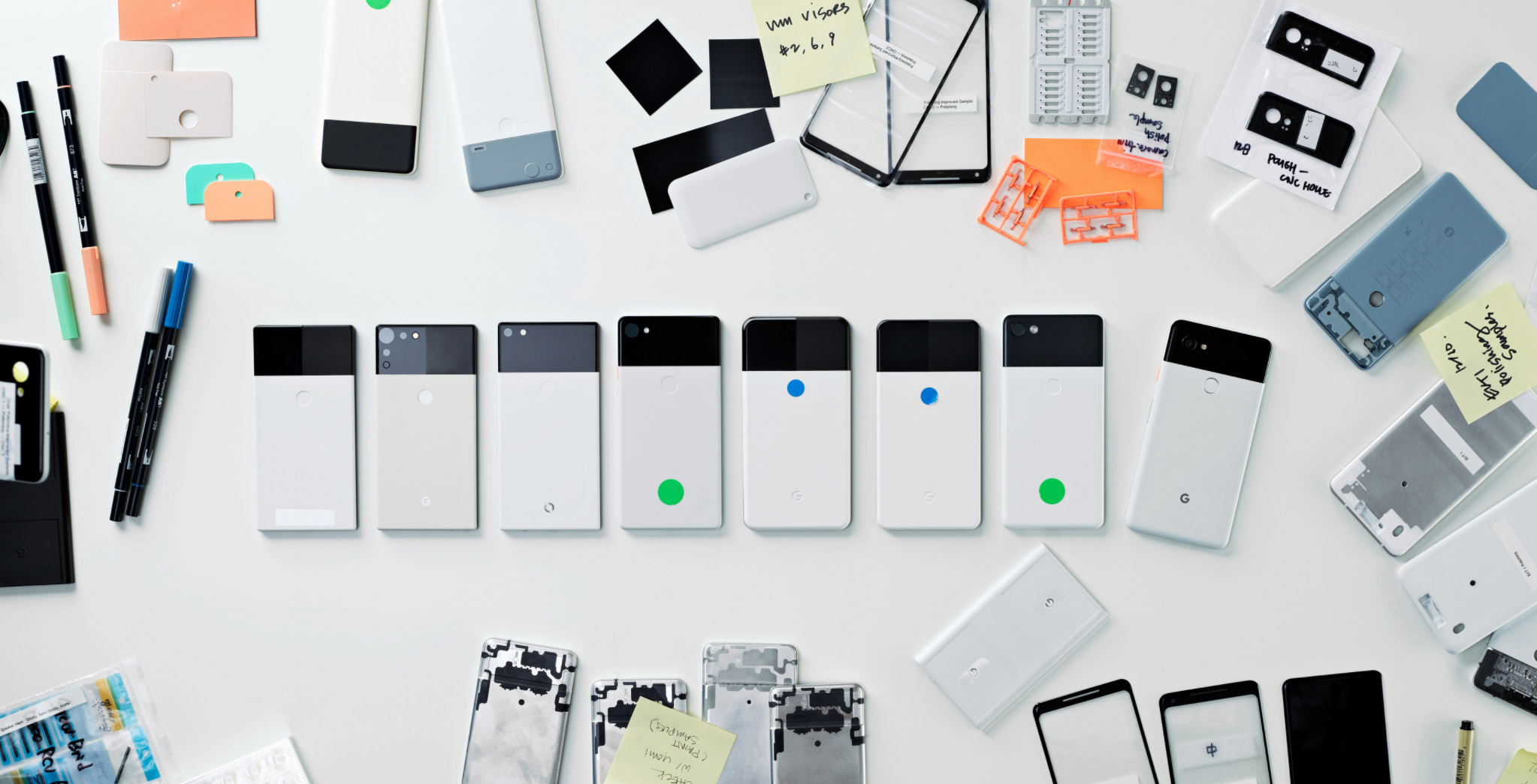 In an interview with Google design team lead Ivy Ross for the company’s own Keyword blog, the tech giant showed off a few early versions of its latest flagship smartphone, the Pixel 2, along with prototypes and sketches of other 2017 gadgets.

Among the various iterations of the black and white ‘panda’ variant of the Pixel 2 (shown above) are some intriguing ideas. Several split the top black part into one matte and glossy section vertically. There are also various sensor placements on the rear, a few have indented ‘G’ logos rather than silver and some have sharper edges than others. 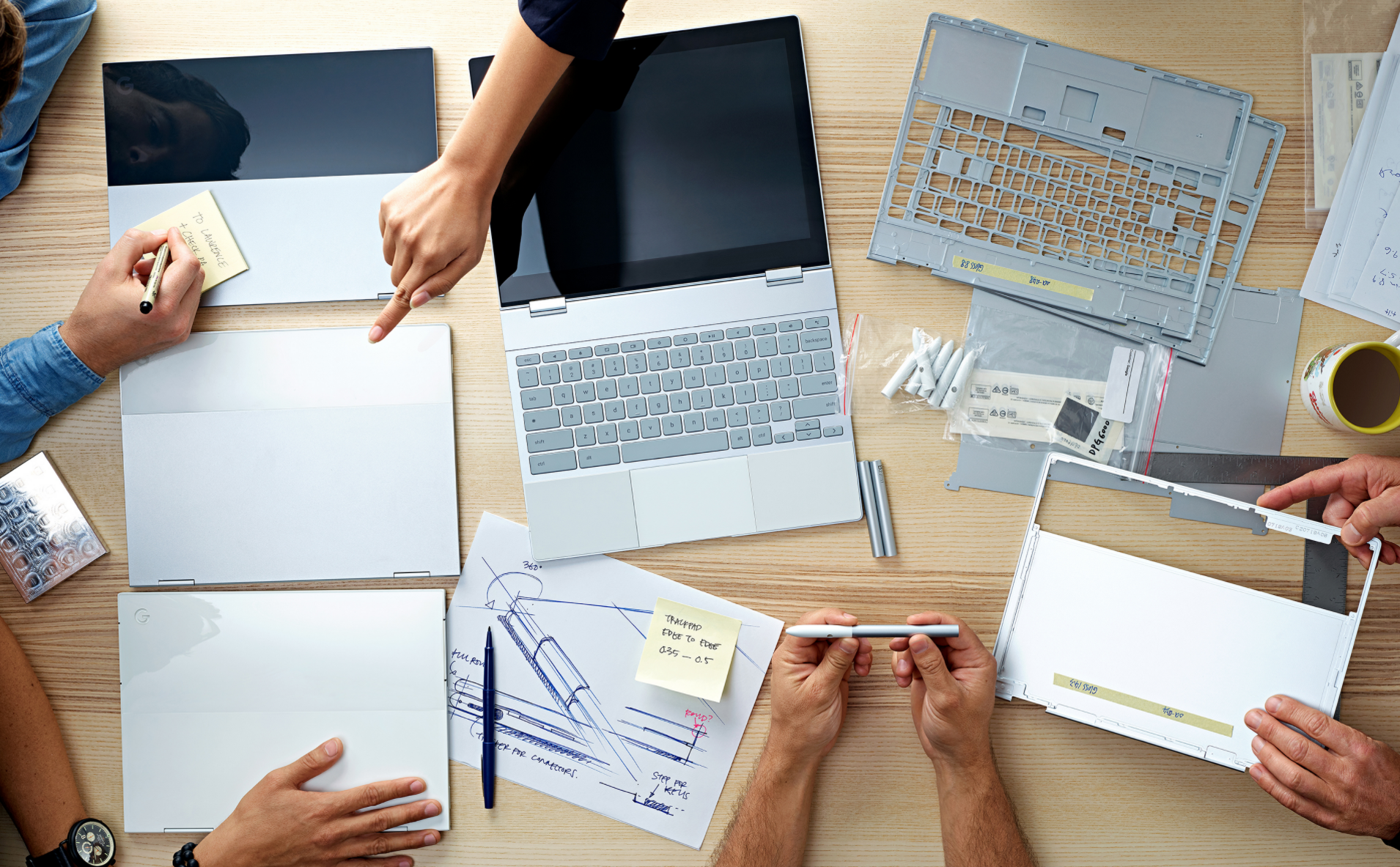 As for the Pixelbook, one early version’s glass portion of the rear was black rather than white, while other versions show the team experimented heavily with the size of the glass panel. 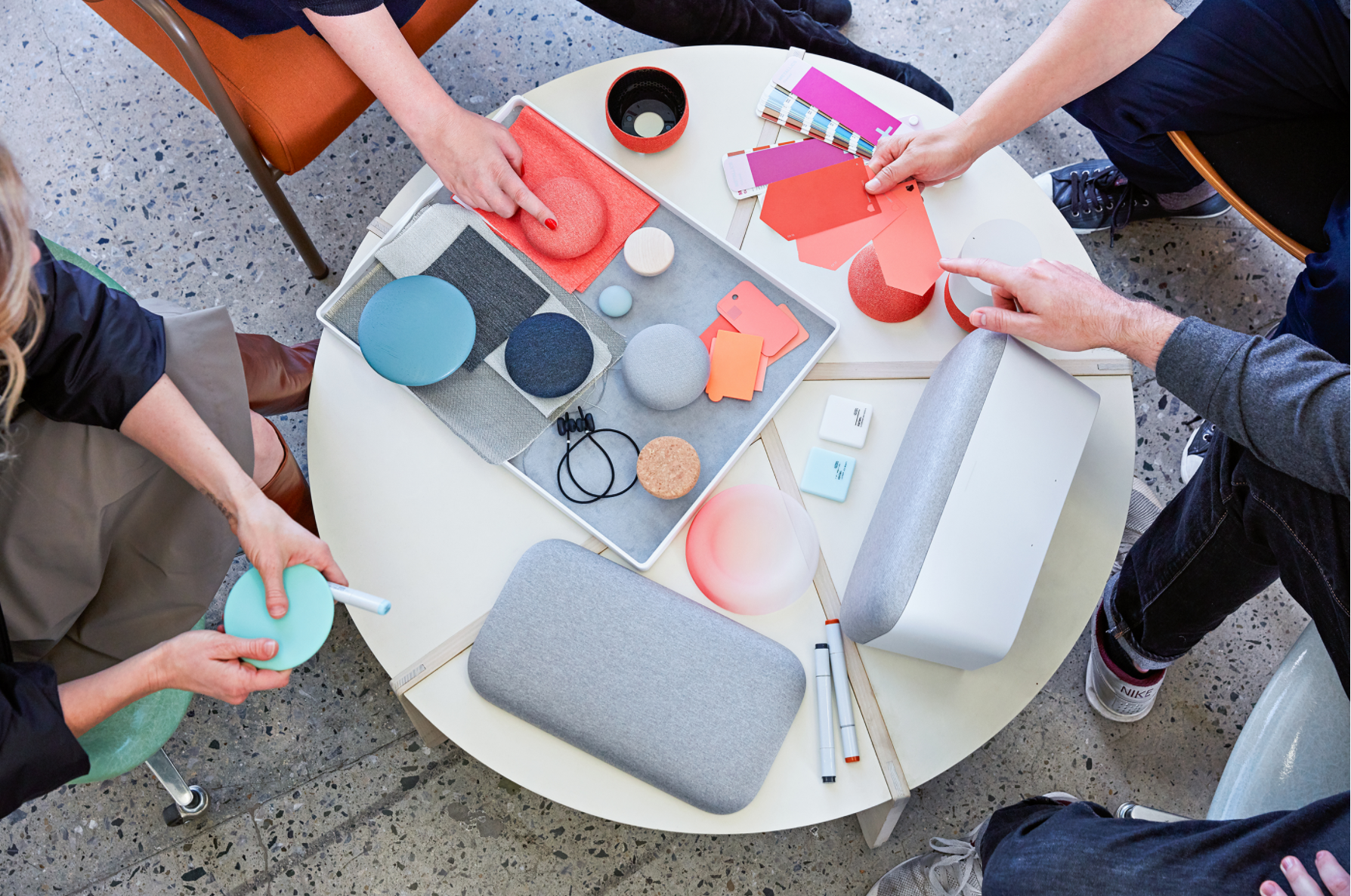 The post also contains images of color-swatch picking for the Google Home Mini (above) and sketches of the Daydream View (below). 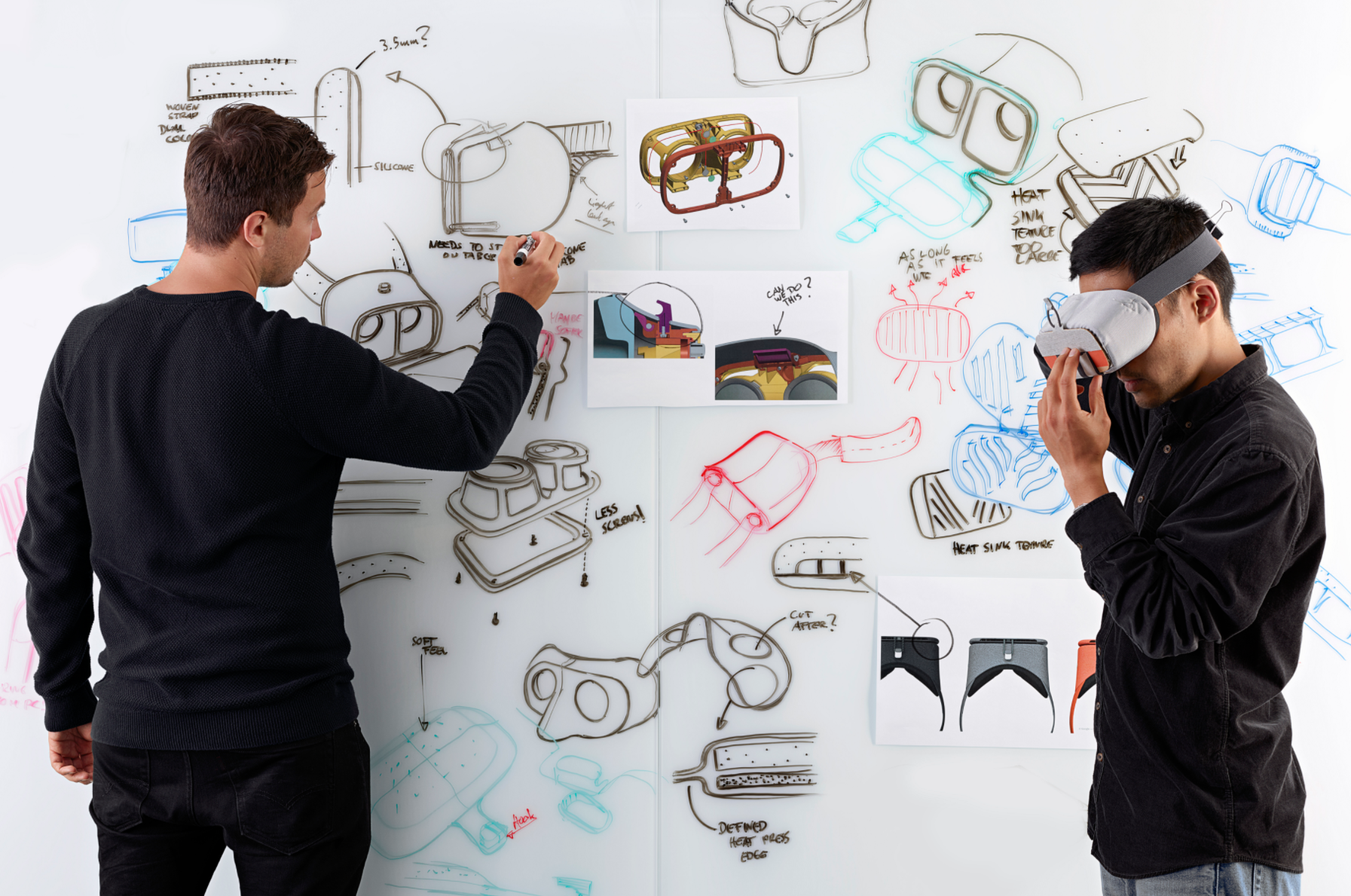 In the blog post, Ross says the most important design principle is the notion of making things ‘human.’

“By that I mean friendly, emotionally-appealing and easy to fit into your life and home,” she says in the interview, subsequently adding: “This is reflected in the fabric in Home Mini, Home Max and Daydream View, the texture of Pixel phones and Pixel Books, and the soft silicon pad where you rest your wrist while typing on the PixelBook.”