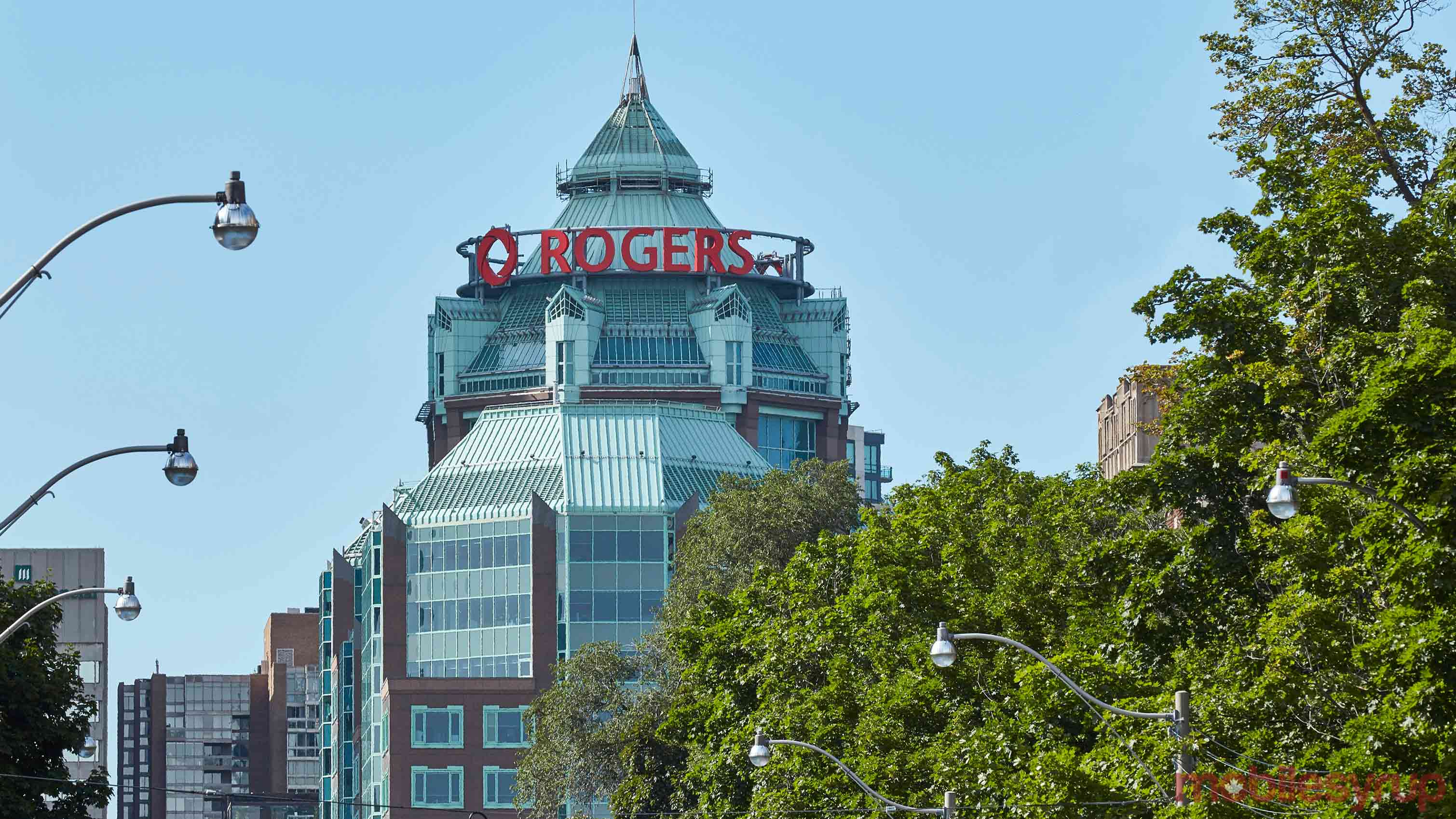 If you’re a Rogers prepaid customer you’ve likely received a text by now alerting you that prepaid services will be capped at $150 CAD at the end of 2018, at which point any balance above that amount will no longer be available.

According to MobileSyrup readers, Fido customers are also affected.

Rogers says this change is being made to “give customers plenty of room to use their phone as they like, without carrying or building a large balance.”

Currently, Rogers prepaid customers need to add at least $100 of credit to their account once a year to keep it active, and for many customers who use prepaid devices as emergency phones, that credit begins to add up.

One customer named in a Toronto Star article reported having $850 in credit. Naturally, many customers were upset by the change, including those in the Star’s article and a Reddit poster who called the message “shocking.”

Both of the customers named in the Star article stated they were able to find ways of using their credit after speaking with Rogers representatives. The telecom provided a few potential options for how customers can use their balance, listed below:

It also says it’ll provide more options over the next year.

In the case of the Star‘s investigation, one customer got a balance extension until the end of 2019 and removed the $100 top-up normally required each year, with Rogers suggesting the customer move to a suitable post-paid plan. The other customer didn’t share the results of the negotiation, but was reportedly given options to transfer the prepaid phone balance to other services such as cable TV.

Bell and Telus, Rogers’ main competitors, both also offer prepaid customers the option of paying $100 in credit for one year, though neither has yet announced forthcoming caps.

This post will be updated as more options for the prepaid customers become clear. Let us know in the comments if you’ve spoken with Rogers about your prepaid balance.

Update 17/01/18: MobileSyrup readers have let us know the new cap also applies to Fido customers. This post has been updated accordingly.