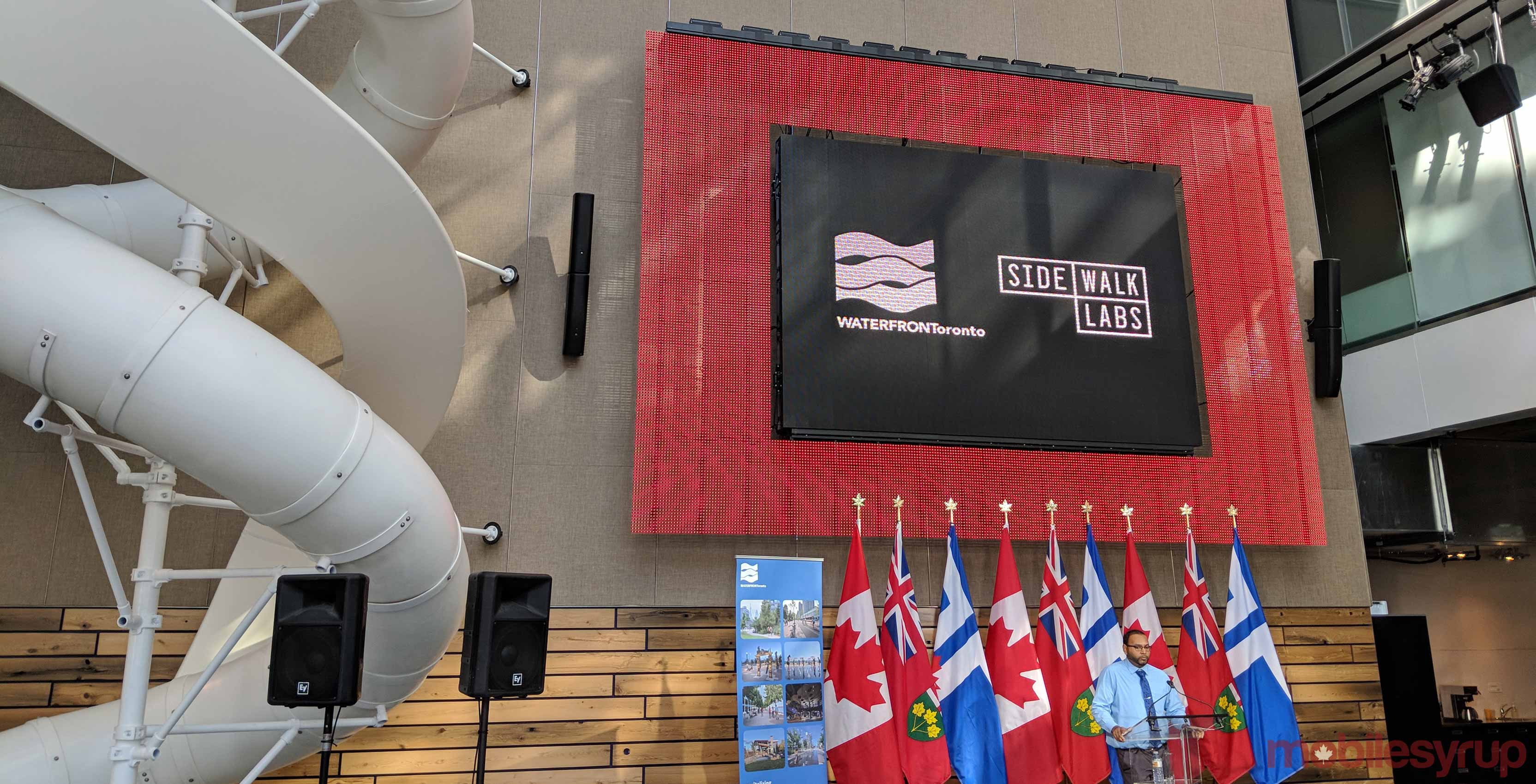 Sidewalk Labs wants to use Toronto to build the “first truly 21st Century city,” according to Dan Doctoroff, Sidewalk Labs’ CEO in a Reddit Ask Me Anything (AMA) thread.

The Reddit AMA took place on January 10th, 2018, with users around the world asking questions aimed at understanding what precisely Sidewalk Labs is to how the company plans on revitalizing Toronto’s waterfront space.

“Toronto is unique in its incredible diversity and openness, its rich legacy of urbanism and its rising tech sector,” said Doctoroff.

“It’s also suffering the problems facing many growing cities around the world, such as affordability and sustainability, which makes it the perfect place to explore new ideas to improve urban life.”

Over the course of almost 20 questions, Doctoroff addressed numerous user concerns while simultaneously acknowledging that “the honest answer to many of these questions is that we just don’t have this level of detail yet.”

Especially interesting is that Doctoroff reaffirmed his company’s commitment to working together with both the municipal government as well as residents of Toronto.

“On local jobs, we see Sidewalk Toronto as an opportunity not just for Sidewalk Labs, but to create a global hub for urban innovation that creates all sorts of new companies, startups and businesses,” said Doctoroff.

Doctoroff also addressed the subject of privacy, especially since Sidewalk Labs is a subsidiary of Google’s parent company Alphabet Inc.

“There is nothing more important to the success of this project than developing a privacy and data policy that people can trust, and over the course of the next year we’ll be developing that policy in collaboration with the community,” said Doctoroff.

The City of Toronto — in collaboration with the federal government and the Government of Ontario — formally announced a partnership with Alphabet and Sidewalk Labs on October 14th, 2017.

Sidewalk Labs has pledged to invest an initial $50 million USD (roughly $62.6 million CAD) into the harbourfront project to bolster a new neighbourhood dubbed ‘Quayside’ and to create ‘Sidewalk Toronto.’

Sidewalk Labs is the urban planning and development arm of Alphabet, tasked with the aim of researching and developing the future of city planning.