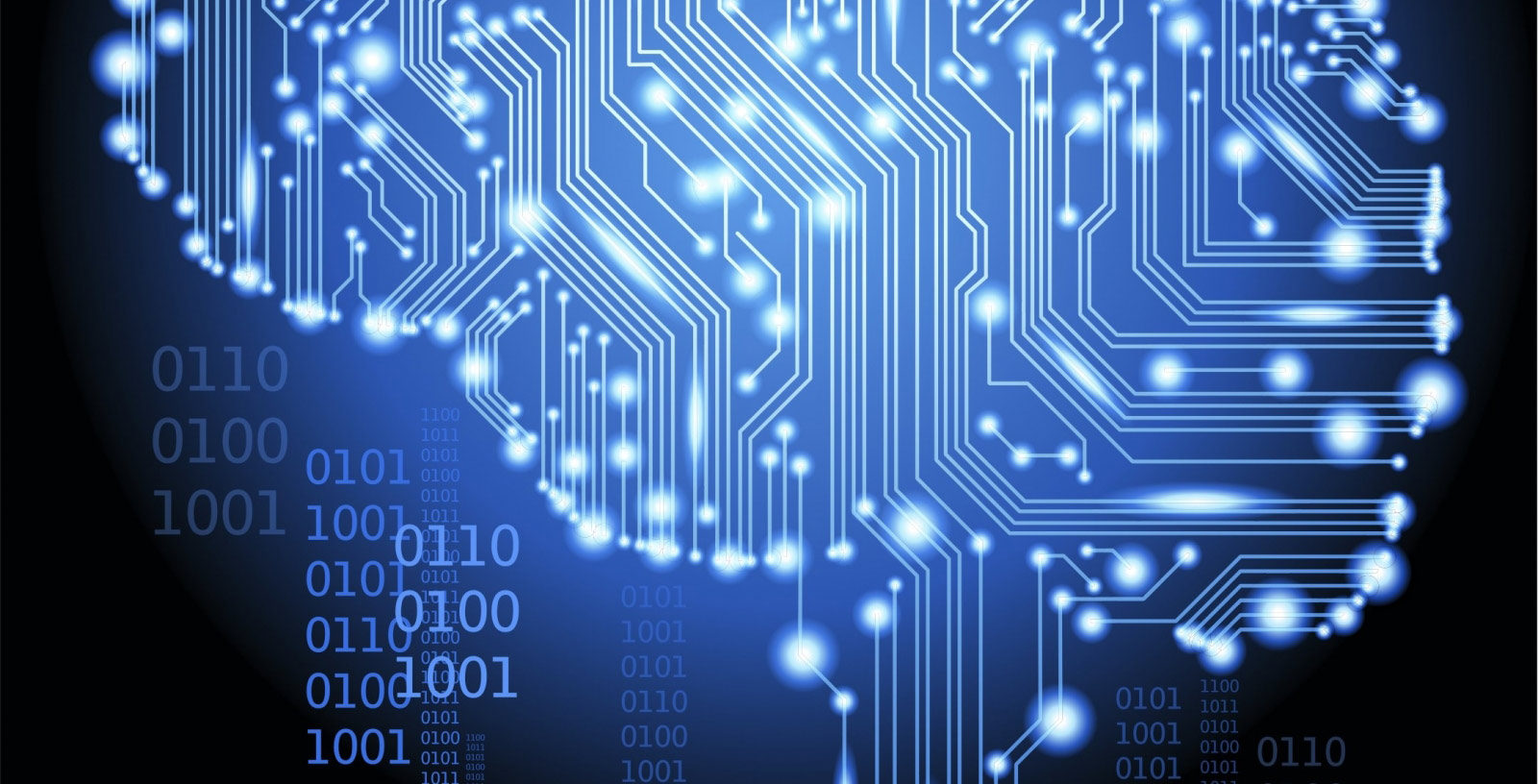 TD Bank Group has acquired Toronto-based Layer 6 in an effort to boost its own AI capabilities. Terms of the deal weren’t disclosed.

Launched in 2016, Layer 6 works with enterprises in finance, media, and e-commerce. The company’s prediction engine combs through internal data sources to anticipate the needs of customers in real-time: for example, analyzing a bank’s customer complaints to recommend a channel-specific product and pricing solutions.

Asked why the acquisition is right for Layer 6, co-founder and co-CEO Jordan Jacobs said that it fits the company’s mission to support AI in Canada — a field he calls the most transformational since electricity. “We have a strong desire to build on the research lead in AI that exists in Canada and turn that into a globally dominant ecosystem, so 30 years from now when we look back, Canada is one of the few places that is a world leader in this tech,” he said.

Jacobs, who has fielded interest from other international tech firms over the past year, compared his hopes for the acquisition to the creation of the Vector Institute, which is working not only to foster AI talent, but to make sure that talent stays here.

Jacobs, along with fellow Layer 6 co-founder and co-CEO, Tomi Poutanen, were instrumental to the creation of the Vector Institute AI hub in Toronto, having pitched the idea to AI pioneer Geoffrey Hinton and University of Toronto professor Richard Zemel, two of the organization’s founding members. Securing $80 million from the private and public sector when it launched in March 2017, the non-profit was created with the goal of attracting research talent and encouraging collaboration between industry and public institutions. The Vector Institute has become a key part of the Canadian government’s $125 pan-Canadian AI strategy, having also attracted $30 million from the Ontario government to encourage the development of homegrown AI talent.

“Part of the mission for Vector was to get Canadian companies more attuned to the opportunities AI provides them, and attract more companies to build AI labs and have more companies started by grads stay here,” Jacobs said. “We see this as another way to do that, and it’s putting a world-leading suite of technology we built and a world-leading team inside a global company that happens to be Canadian. It’ll provide a lot of opportunities to hire people graduating out of those programs.”

The depth of AI talent in Canada is one reason why TD decided to acquire Layer 6, according to Rizwan Khalfan, TD executive VP and chief digital and payments officer. “Keeping that Canadian company and Canadian talent [here] was also a consideration in terms of this particular deal.”

Khalfan added that Layer 6’s ACM RecSys 2017 win was also an eye-catcher — a competition which saw 2016’s prize go to Alibaba. “Based on that recognition and the talent we were dealing with, and even on our engagement…[they’re] easy to work with and [have] significant depth both from a research perspective and academic perspective,” he said. “There’s such little talent and expertise in the AI space, and for us to be able to partner with organizations like Layer 6 who are considered both best-in-class from a research and a pragmatic perspective is really the secret sauce.”

Khalfan said that Layer 6 will help the banking giant in a few areas: delivering more personalized experiences to customers, automating processes both internally and for customers, augmenting human experiences (such as an AI chatbot that prompts advisors with relevant information), and making sense of the the financial institution’s vast amounts of data to identify new opportunities. TD, which is also a sponsor of Vector Institute, has been trying to cement its place as a tech leader in the banking space, including introducing a chatbot on Twitter and introducing new banking skills on Amazon’s Alexa.

Jacobs also said that working with TD also allows the company’s highly-skilled talent to work to their full potential. “One of the limitations of being in a software company is you that do a few things many times over; you do a few things really well then you sell it hundreds of times. We have leading people in the world in AI knowing they can solve many more problems, so that can be limiting.”

All 17 members of Layer 6’s team will be joining TD, and the company is still looking to build up its technical team. While neither Jacobs nor Khalfan could say specifically how the company will operate under TD, Khalfan said they’d like for Layer 6 to operate “the way it is,” and Jacobs said the understanding is that they would transition to a one-client organization.

Jacobs said that building up a corporate ecosystem is also important for building up an emerging industry like AI because it means that there are more places for startups to sell their solutions. “Having Canadian companies be early adopters is only going to help support the growth of the ecosystem locally. It’s good for the startups to have local coins, and it’s also good for Canadian enterprises because they want to be world leaders.”