Huawei is launching Mate 10 Porsche Design and Mate 10 Pro in U.S. but not Canada 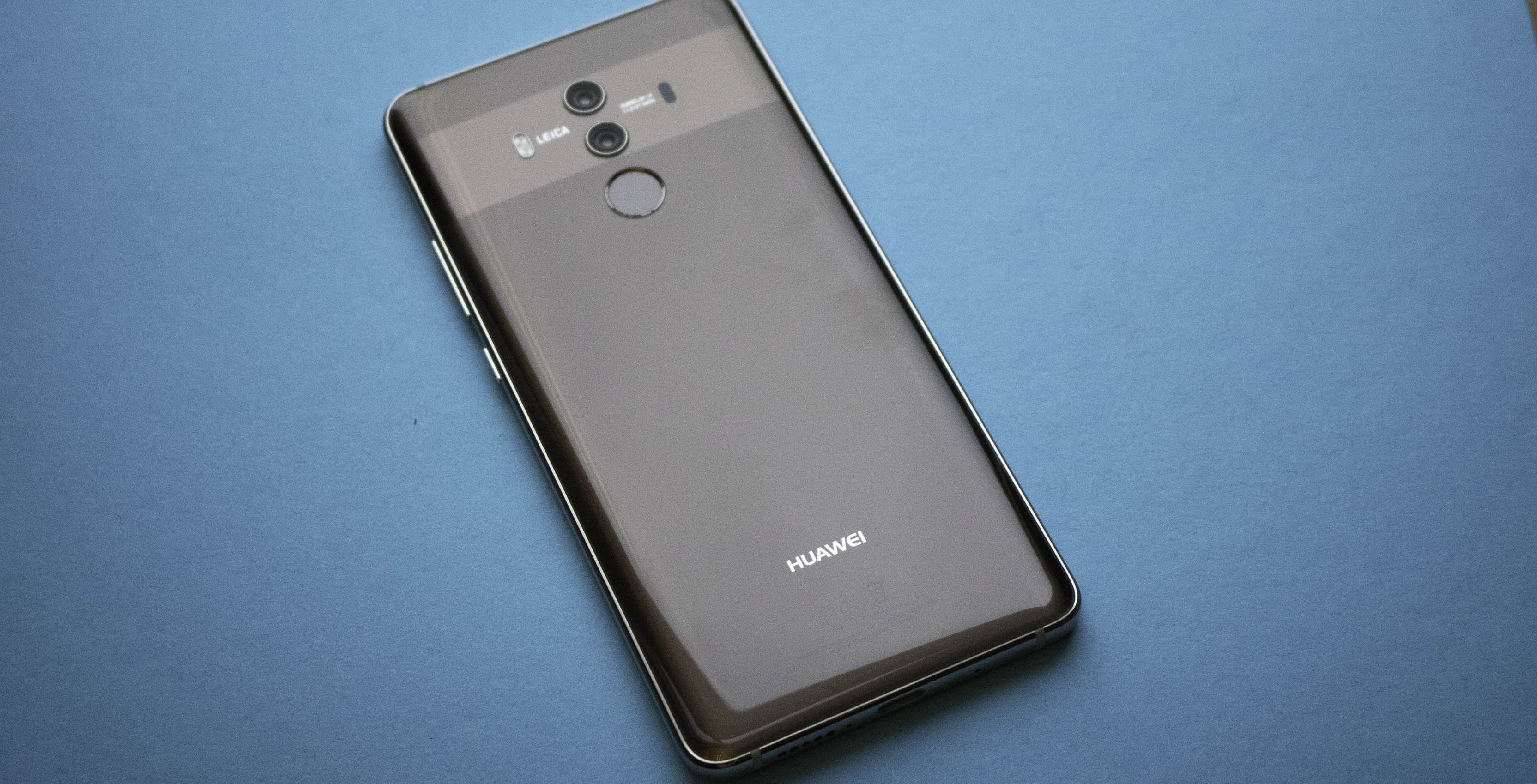 Huawei has announced plans to release the Mate 10 Porsche Design and the Mate 10 Pro in the U.S., but unfortunately not in Canada.

Though Huawei intends to one day bring the Mate line to the Canadian market, right now isn’t the time, according to the company. The Chinese phone manufacturer plans to first raise awareness of the Huawei mobile brand in Canada, before bringing “more and more products from our global product portfolio in the future.”

It should be noted that Canada does offer one Huawei premium line the U.S. market doesn’t have — the P10 and P10+. Canadians can likely expect to see the next P series device within the next few months.

Before its launch, Huawei executives indicated the company had managed to craft a stronger brand narrative in Canada than the U.S., but did mention that the P10’s performance in the Canadian market would have an effect on future product decisions.

Canadians interested in the Mate 10 Porsche Design and the Mate 10 Pro can head across the border, or purchase the smartphone directly through Amazon.com — though the latter option means customers won’t get a warranty.

For our American readers and Canadian readers who intend to purchase the new Mate device, the Porsche Huawei Mate 10 Porsche Design and Mate 10 Pro were both unveiled this past October, with Huawei placing emphasis on the smartphones’ Kirin 970 processor.

Both devices will be Huawei’s first smartphones to release in the U.S., not counting Google’s Huawei-made Nexus 6P.

According to The Information, Huawei also planned to sell the Mate 10 lineup through AT&T, though the deal was reportedly killed by the U.S. government due to concerns about Huawei’s ties with the Chinese Communist party and intelligence and security services. Huawei said to Reuters, “We remain committed in this market now and in the future. U.S. customers need a better choice, and as a leader in technology and innovation, Huawei is prepared to fill this need.”

Canadians hoping to get their hands on a new Huawei device, will have to wait for the company’s next P series smartphone.