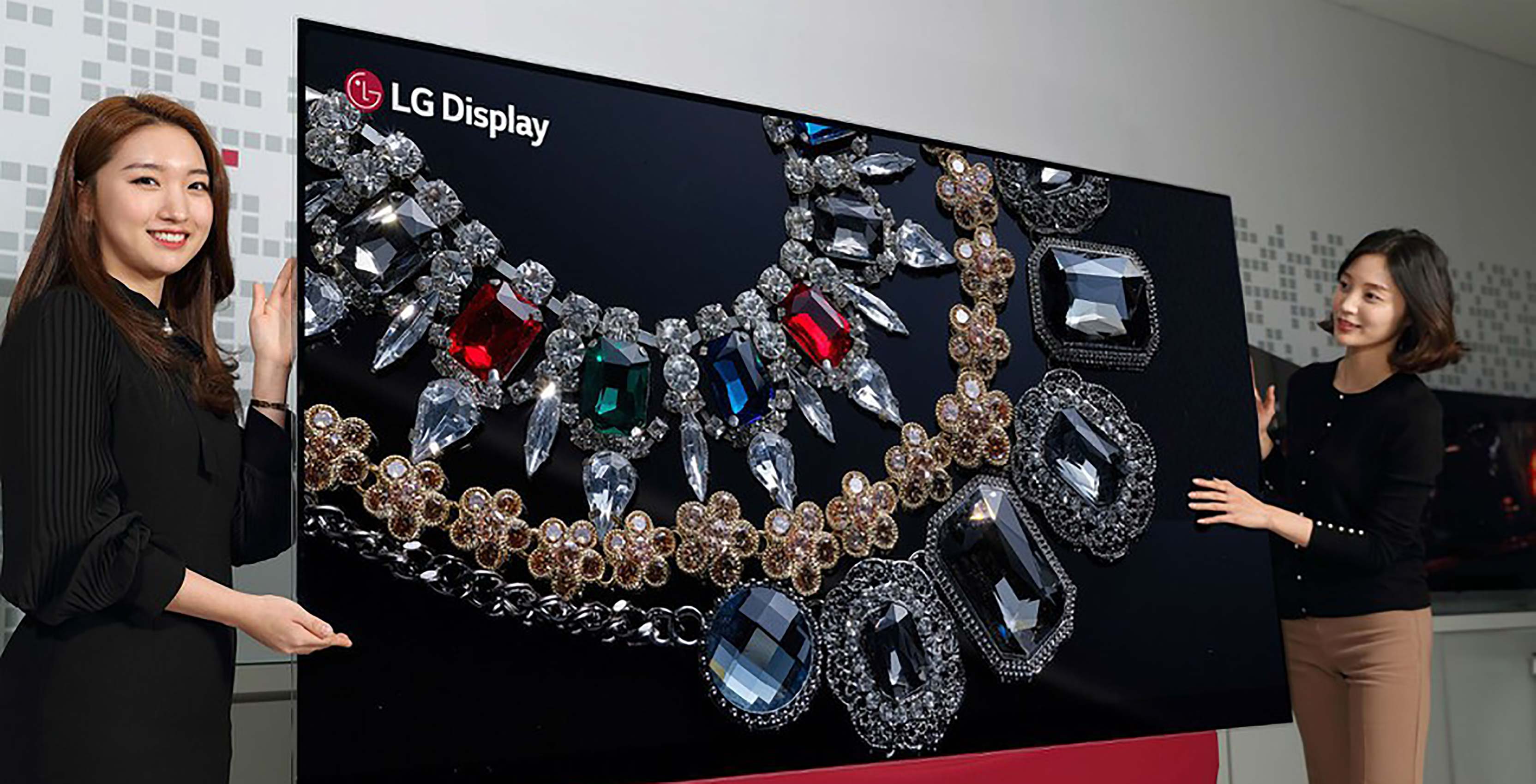 At the Consumer Electronic Show 2018 (CES) this year, LG Display will be showing off something big: 88-inches big, to be specific.

The Korean manufacturer has revealed a new 88-inch 8K OLED display, the largest and highest-resolution (7,680 x 4,320 pixel resolution) OLED panel ever produced, according to LG. It’s worth noting that larger non-OLED 8K displays have been shown off in the past.

The closest display to this latest panel that’s currently on the market is the company’s 77-inch 4K panel, which costs $21,999.99 CAD. Currently LG has not mentioned the price of its new 88-inch display, but it’s likely more expensive than the company’s 77-inch panel. Samsung also sells an 88-inch TV that features its QLED technology, though the television set is only offered in 4K.

While the TV looks impressive with its tiny bezels, you’ll be hard pressed to find content that actually utilizes 8K technology.

Even though 88-inch 8K OLED TVs are from being the standard, with CES 2018 just around the corner, it’s likely we’ll see more large, pixel dense displays from other manufacturers.