It's the end of an era at Alphabet 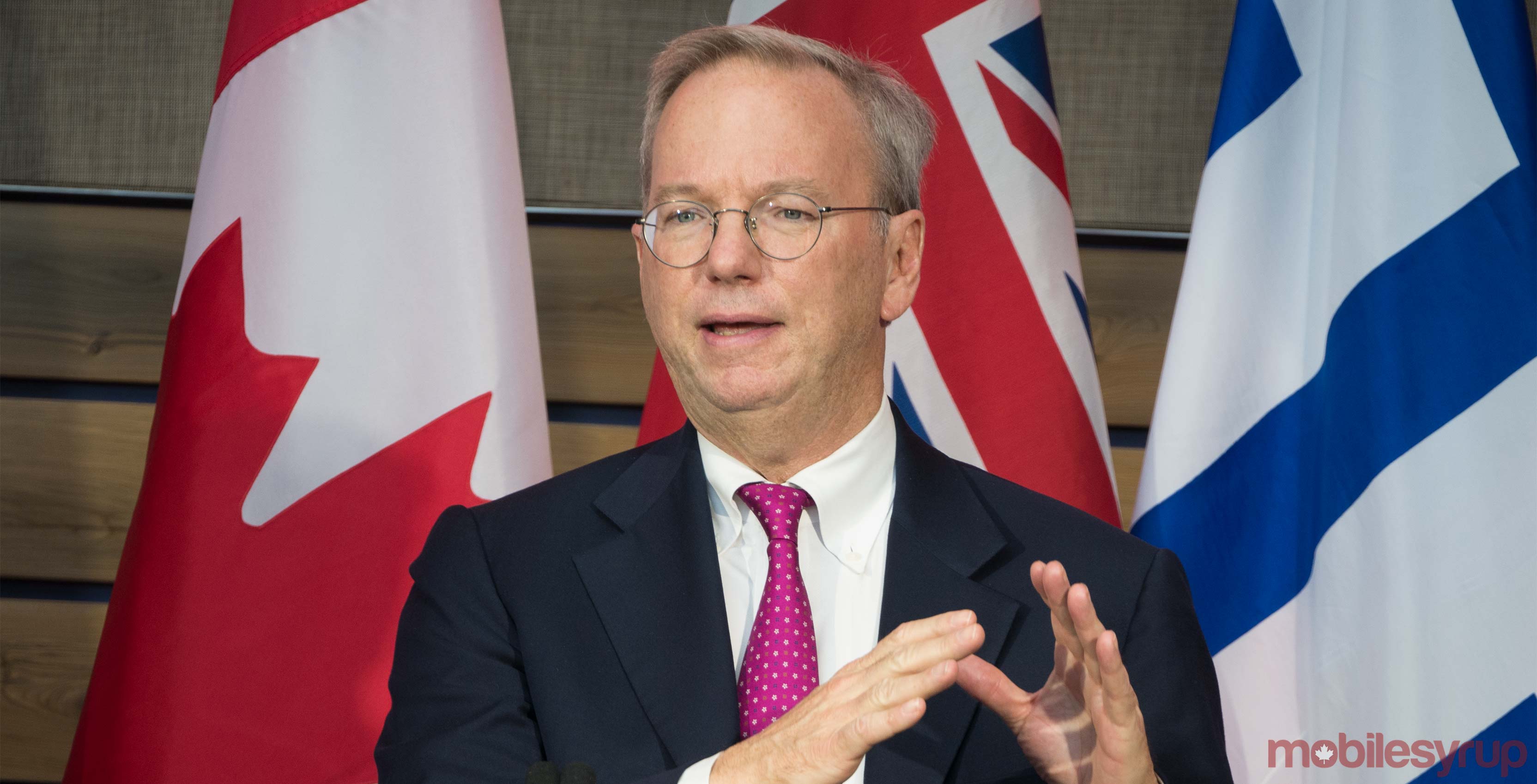 Google-parent company Alphabet announced on Thursday evening that Eric Schmidt will no longer serve as the executive chairman of its board of directors. According to the company, Schmidt will transition to a technical advisory role wherein he’ll help with “science and technology issues,” while maintaining a position on Alphabet’s board.

Schmidt joined Google in 2001 when co-founders Larry Page and Sergey Brin hired the experienced executive to oversee day-to-day operations at the company. Famously, when asked why they had given the CEO job to someone from outside the company, Brin quipped: “Parental supervision, to be honest.”

In 2011, Schmidt moved to Google’s board of directors when Page took over as CEO. He stayed on as executive chairman throughout Google’s restructuring to Alphabet.

After ten years as CEO and seven as Executive Chairman, I can’t wait to dive into the latest in science, technology, and philanthropy. I look forward to working with Larry and Sergey on our future here at Alphabet. https://t.co/nVnZqMEHoI

“Larry, Sergey, Sundar and I all believe that the time is right in Alphabet’s evolution for this transition. The Alphabet structure is working well, and Google and the Other Bets are thriving,” said Schmidt in a prepared statement. “In recent years, I’ve been spending a lot of my time on science and technology issues, and philanthropy, and I plan to expand that work.”

Alphabet says it expects its new chairman appointment to come outside of the Alphabet executive team.