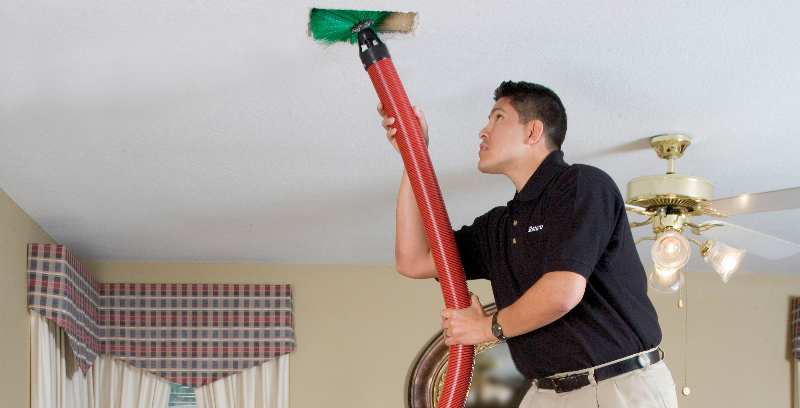 The Canadian Radio-television and Telecommunications Commission (CRTC) has levied a $15,000 CAD fine against Topline Air Duct Cleaning and $10,000 against its owner Naveed Raza for obstructing an inspection of its compliance with the Telecommunications Act.

The issue began only a few months after Topline agreed to pay a $23,000 fine for violating Canadian telemarketing rules in March 2015 — which it continues to pay in approximately $600 monthly installments to this day.

In July 2015, the CRTC initiated another investigation into Topline and Raza, sending a request-for-information letter asking if Topline was registered with the National Do Not Call List (DNCL) operator and requesting that the company provide a list of telecommunications numbers that were used, displayed or provided as callback numbers since 2015, as well as a list of all its clients since 25 March 2015.

Topline never responded to the letter. As a consequence, CRTC has now finally laid down the hammer and handed down two more fines. The $15,000 fine for Topline and $10,000 fine for Raza are due starting January 12th, 2018.