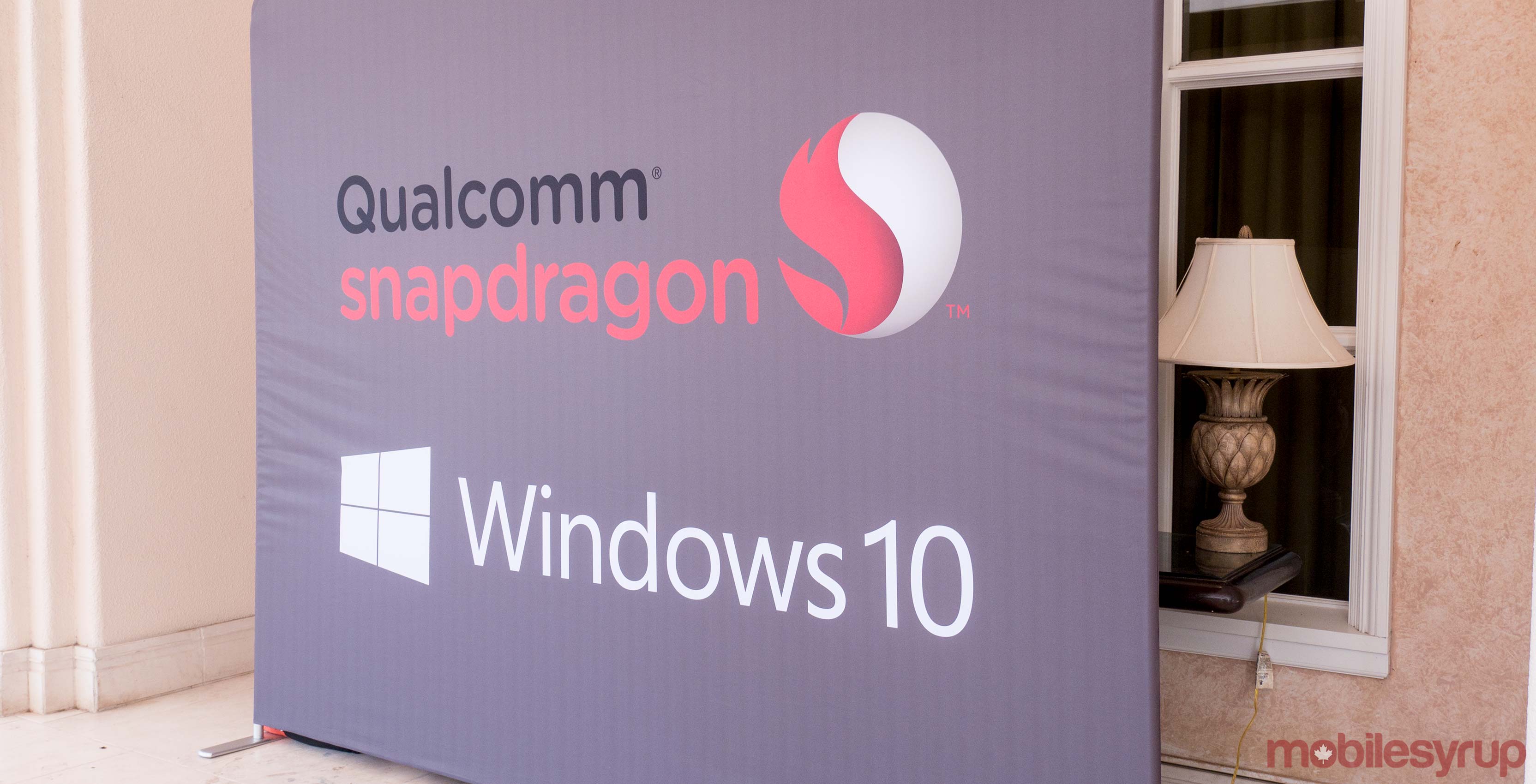 Qualcomm just revealed its first two LTE-connected laptops with Asus and HP, but details about how the LTE service will actually work have been sparse.

During a roundtable at Snapdragon Tech Summit, the company’s Cristiano Amon, executive vice-president of Qualcomm Technologies, acknowledged that the company and carriers aren’t quite sure how data plans will work yet for the devices.

He added, however, that from Qualcomm’s perspective, the carriers seem excited about the prospect.

“The consensus for carriers is that it’s a growth opportunity,” said Amon, noting that those interested should expect more clarity in the “coming months.”

Additionally, during the roundtable Amon stated that he expects phone-focused manufacturers to enter the connected laptop marketplace in the future, which in turn should help broaden the market.

Alex Katouzian, senior vice president and general manager of mobile at Qualcomm, followed up by suggesting that as OEMs get into the market, they’ll spur operators to carry the new always-connected laptops.

Carrier adoption of the new devices is key for their long-term success, and has been detrimental to previous attempts at connected PCs. Amon is confident that carriers understand the value proposition this time around.

“I think the carriers understand that they need to go to other devices to generate growth,” he said.