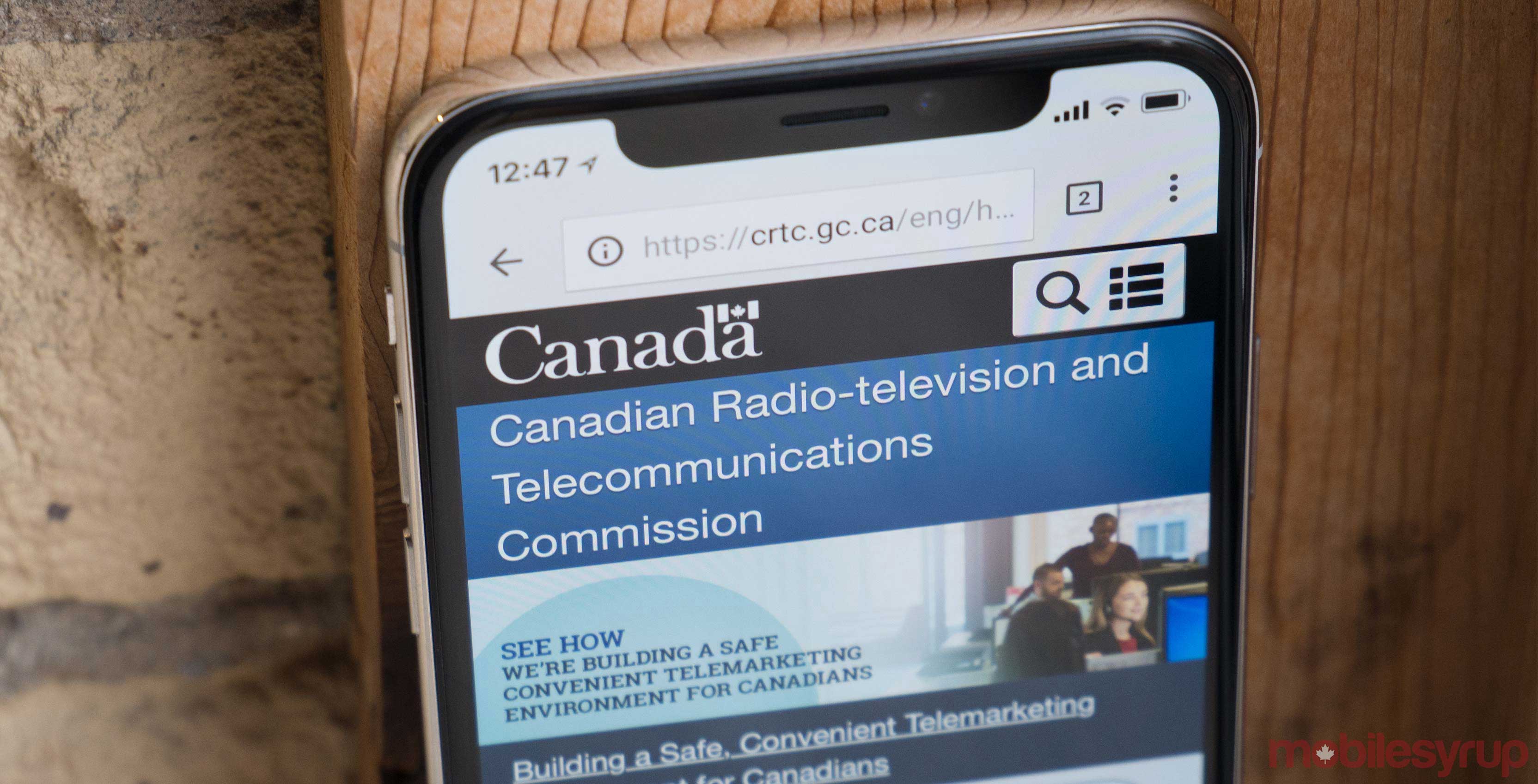 The Public Interest Advocacy Centre (PIAC) is taking a stand to ensure that Canada’s wireless service providers adhere to the spirit of the CRTC’s unlocking fee ban.

According to an application filed by the PIAC on December 6th, 2017, the group has received a number of complaints from members of the public who have been denied unlocking services because they are “not current customers of the service provider.”

The application makes clear that the PIAC is requesting that the CRTC formalize the revised Wireless Code’s device unlocking rules so that carriers will be required to unlock all devices tied to their network, regardless of whether or not a device owner is a current subscriber.

“Should the Commission deem it necessary or appropriate, this applications requests that the Commission order [wireless service providers] to unlock all devices locked to their network and to make a consequential amendment to the Wireless Code,” reads an excerpt from the PIAC’s December 6th, 2017 application document. “This application also requests that the Commission direct its staff, and request that the [CCTS] request its staff to formally document and notify the public, regulated parties and regular interveners before the CRTC when they provide interpretation or public advice regarding consumer protection under the Wireless Code.”

The CRTC announced in June 2017 that carriers would be required to provide unlocking services to customers free of charge. The rules came into effect with the updated Wireless Code on December 1st, 2017.

While all carriers are now required by law to unlock customer devices, the rules leave some room for interpretation. As the PIAC has identified, the wording of the rules don’t specifically enumerate that a carrier is required to unlock devices for individuals who aren’t subscribed to a wireless plan.

Of course, it can also be argued that the spirit of the revised rules suggest that all carriers should unlock all devices, regardless of a customer’s subscriber status.

That’s precisely what the PIAC posited by stating “there is nothing in the Wireless Code decision which requires that a person have an ongoing monthly service contract to be able to unlock their devices.”

“While wireless service providers must comply with the Code as a condition of offering telecommunication services and the Code only applies to devices sold incidental to the purchase of wireless services, it does not follow that terminating a monthly service contract terminates the service provider’s obligations in relation to unlocking devices sold incidental to that service contract,” reads an excerpt from the PIAC’s application document.

The PIAC is a public advocacy group that works to benefit Canadian consumers. The not-for-profit recently announced that it might cease operations due to financial constraints.