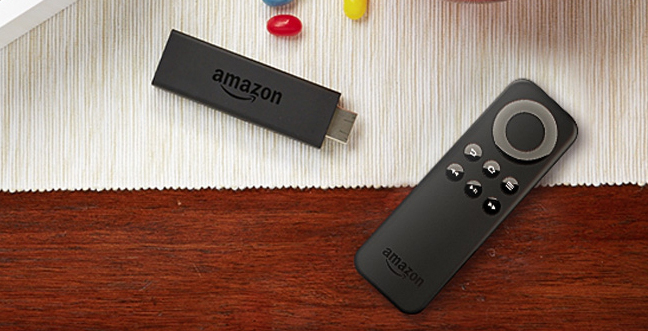 Now that Amazon’s products are finally officially sold in Canada, Google has announced it’ll remove the YouTube app from all of Amazon’s devices.

Google has already pulled YouTube app from the Echo Show, an Echo product that’s not yet available in Canada, and plans on removing it from Fire TV Stick, a product that works similarly to the Apple TV. Fire TV Stick owners will start seeing a prompt today notifying them that YouTube will no longer be available as of January 1st, 2018. Google has this to say about its decision:

“We’ve been trying to reach agreement with Amazon to give consumers access to each other’s products and services. But Amazon doesn’t carry Google products like Chromecast and Google Home, doesn’t make Prime Video available for Google Cast users, and last month stopped selling some of Nest’s latest products. Given this lack of reciprocity, we are no longer supporting YouTube on Echo Show and Fire TV. We hope we can reach an agreement to resolve these issues soon.”

It’s possible Google is using this as a threat, hoping that Amazon will try to negotiate before January 1st. For those who are still interested in the Fire TV Basic Edition, the product retails for $49.99 CAD on Amazon.ca.