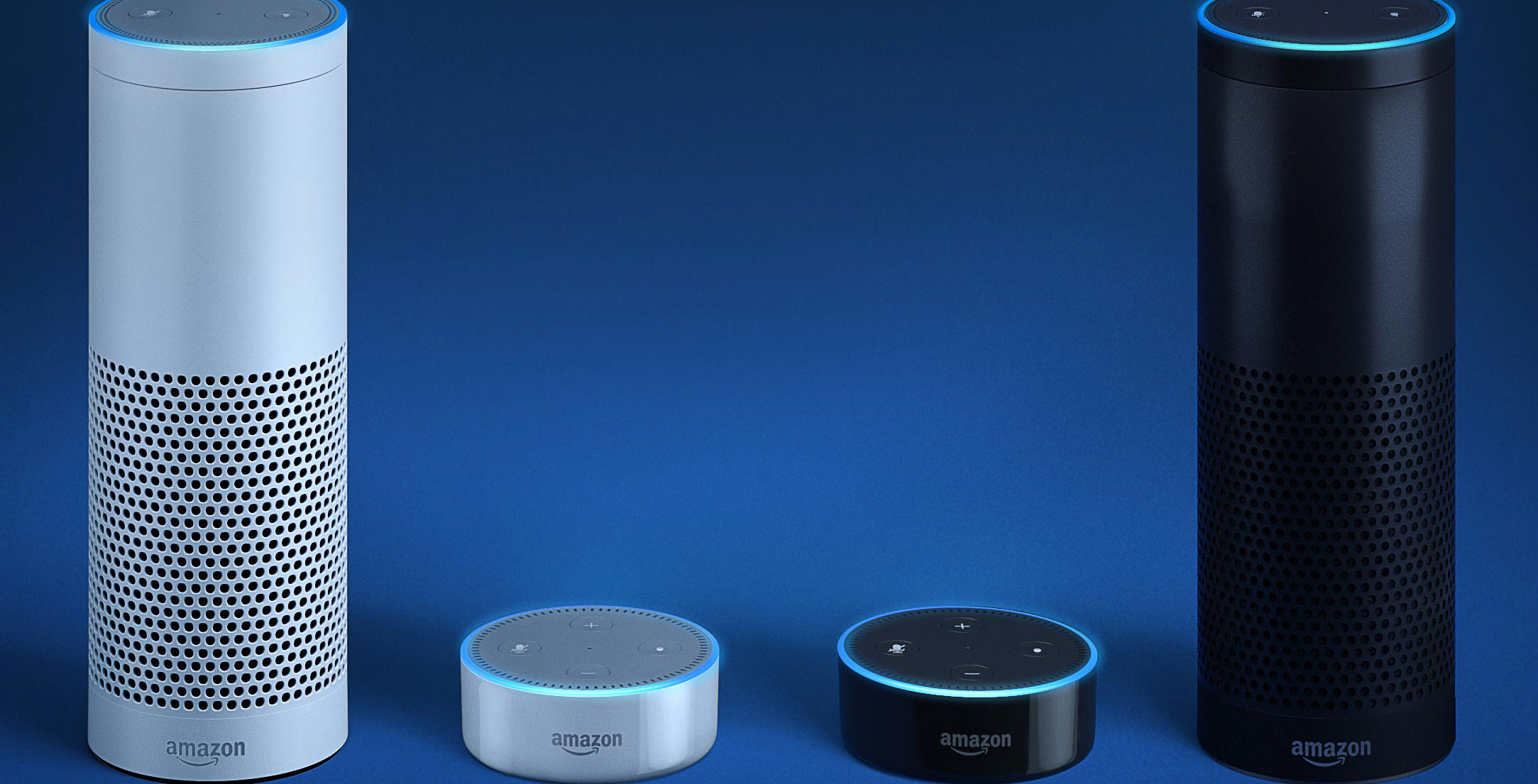 After opening up pre-orders in mid November, Amazon’s suite of Echo devices, including the standard Echo, the 2nd Gen Echo, the Echo Dot and the Echo Plus, are all now officially available in Canada on Amazon.ca.

The Echo Dot is Amazon’s lowest end smart speaker option, while the 2nd Gen Echo, on the other hand, is similar to its predecessor, though it features a new fabric covered body and upgraded internals. Finally, the Echo Plus is Amazon’s high-fidelity option and features higher quality sound along with a built-in ZigBee smart home hub.

Echo devices are set to start shipping on December 5th and will also be available at retailers such as Best Buy, The Source, Staples, Bed Bath & Beyond, TSC: Today’s Shopping Choice and Telus.

Amazon is not launching the camera-equipped Echo Look or the tablet-like Echo Show in Canada, at least not yet.