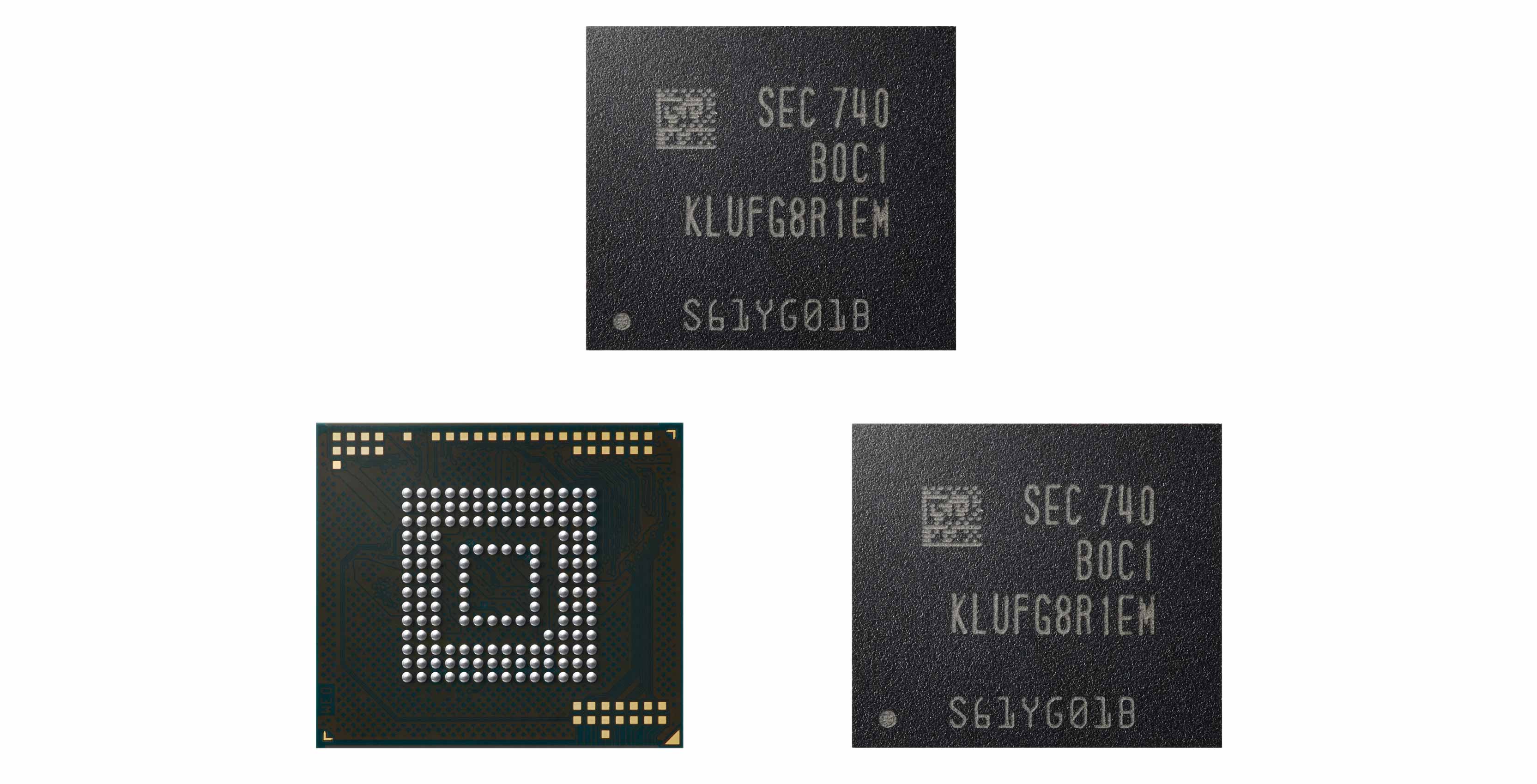 Samsung today announced that it has started production on the industry’s first 512GB eUFS chip. Set to make its way to the next generation of smartphones and tablets, the storage chip — and others like it — will help reduce the need for smartphone users to resort to microSD cards to store media like photos and videos on their devices.

“The new Samsung 512GB eUFS provides the best embedded storage solution for next-generation premium smartphones by overcoming potential limitations in system performance that can occur with the use of microSD cards,” said Jaesoo Han, executive vice president of the memory sales and marketing team at Samsung Electronics.

Of course, for those that prefer the versatility of a microSD card, those are likely to remain an option for at least the immediate future.

What’s more, the company’s new chip is extremely fast, with Samsung claiming it can reach read speeds of about 860 megabytes per second (MB/s) and write speeds of 255 MB/s.

The more immediate news here, at least for Canadian consumers who plan to upgrade to a new handset sometime in the next year, is that Samsung says it plans to further expand production. With the majority of phones topping out at 128GB of internal storage, we’re likely to see 256GB devices come to market sooner than 512GB devices.