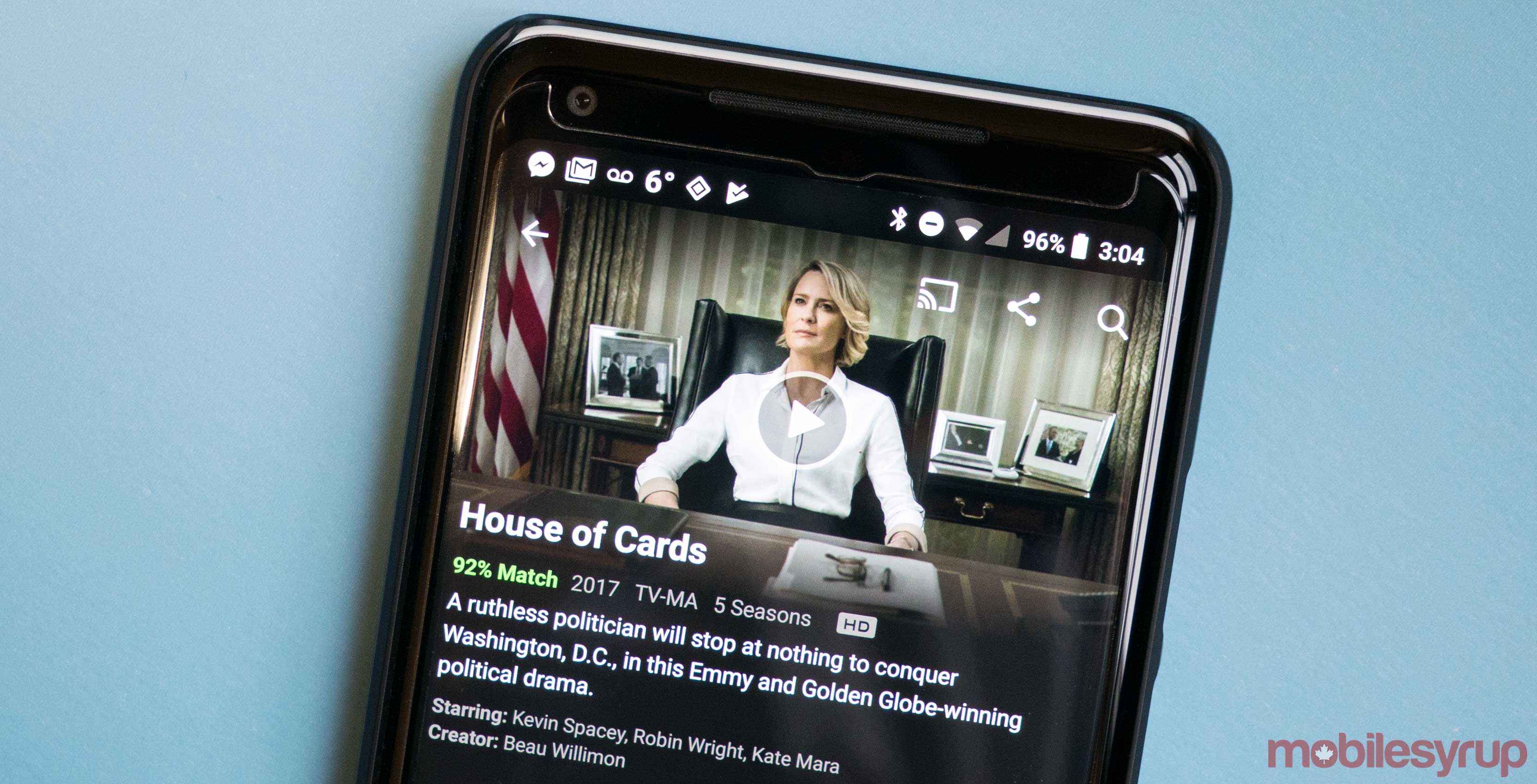 Netflix’s critically acclaimed series House of Cards is set to resume production of its final season in early 2018 without Kevin Spacey, according to a statement from the streaming platforms’ chief content officer Ted Sarrandos.

Production of season six in the series was halted in October 2017 as a result of sexual assault allegations surrounding its star Kevin Spacey.

Season six of the political thriller will consist of eight episodes and is set to star Robin Wright, according to Sarrandos.

“We were really excited we could get to an agreement…for the conclusion of the show,” said Sarandos, while speaking at UBS’s Global Media and Communications Conference in New York on Monday.

House of Cards was Netflix’s first major original production and is widely viewed as a resounding success for streaming series, despite steadily declining in quality over the last few seasons. Last month, Variety reported that House of Cards’ producers were contemplating killing off Kevin Spacey’s character Frank Underwood in an effort to focus on Wright’s Claire Underwood.

Given the allegations surrounding Spacey, this shift makes sense and is the only course of action for the show’s final season from a narrative perspective, as well as in terms of production staffs’ willingness to work with the controversial actor.

Netflix’s 2018 original content budget is predicted to be between $7 billion and $8 billion, up from the $6 billion it spent this year.