Oreo is now installed on 0.3% of Android devices

Rome wasn't built in a day 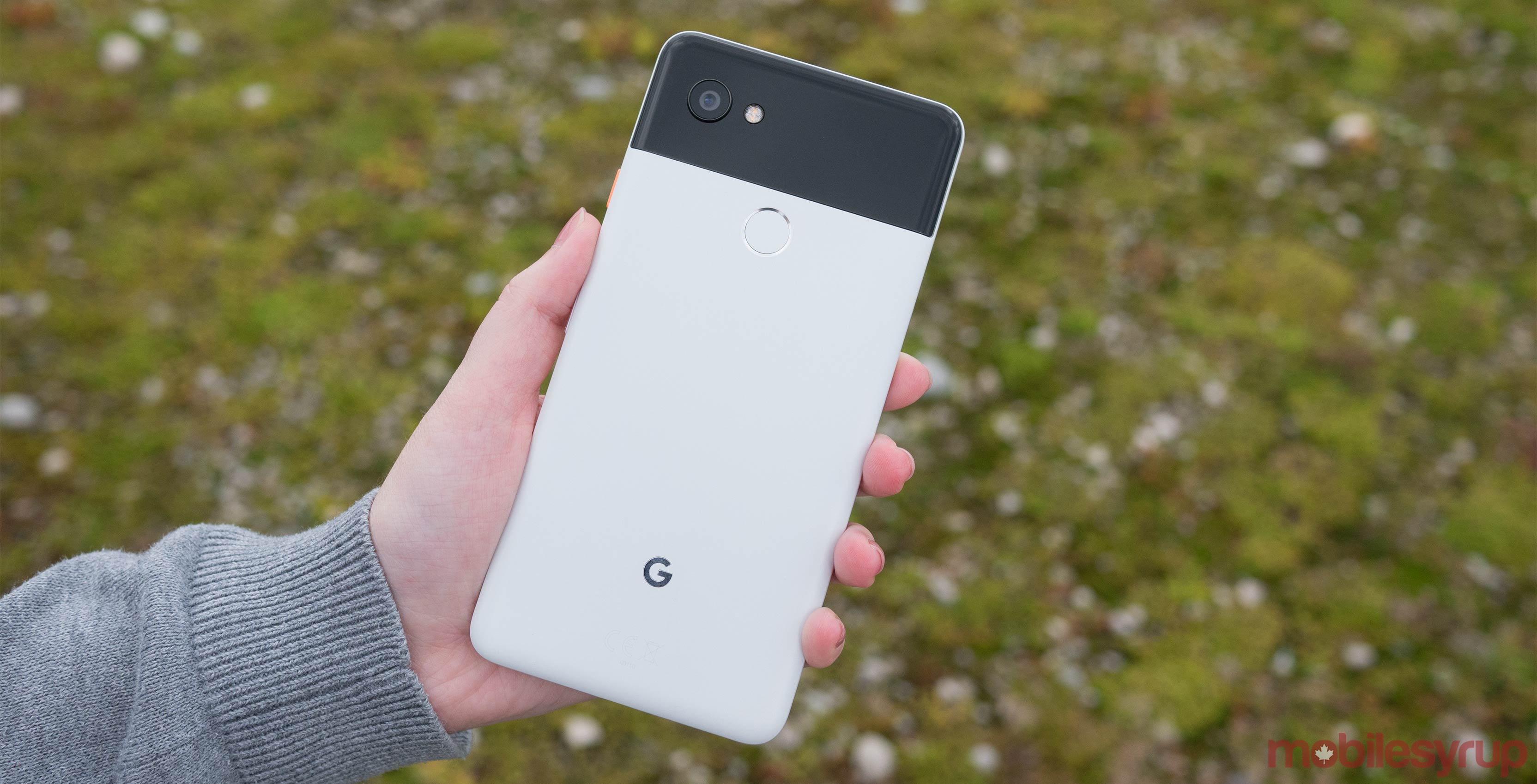 Typically Google releases Android’s monthly distribution stats like clockwork at the start of each month. In November, however, we’re getting them later than usual. That said, the picture November’s numbers paint isn’t drastically different from October.

The number of devices running Android Oreo, the latest version of Google’s mobile operating system, increased only by a meagre 0.1 percentage points. The big winners in November were 7.0 and 7.1, which collectively increased their share of Android by 2.8 percentage points.

That 8.0 is still a minuscule part of the Android ecosystem is not surprising; the vast majority of popular consumer Android devices, including smartphones like the Galaxy S8 and LG V30, are still on Android 7.1. By contrast, Oreo is only a handful of Nexus, Pixel and Sony devices.

Elsewhere, all other previous versions of Google’s mobile operating system saw their share of Android decrease. Marshmallow experienced the most significant decline, shedding 1.1 percentage point of market share between now and last month, followed by KitKat, which is currently on 13.8 percent of Android devices, compared to 14.5 percent of devices a month ago.