Apple’s self-driving car technology is looking a little top-heavy in a newly posted video on Twitter.

The video is from MacCallister Higgins, co-founder of self-driving startup Voyage, and shows a bulky top-mounted array of six LIDAR sensors along with multiple radar units and cameras. The setup was further confirmed by another Twitter user who revealed a picture taken at an Apple shuttle stop.

Going to need more than 140 characters to go over ????'s Project Titan. I call it "The Thing" pic.twitter.com/sLDJd7iYSa

The hardware is more polished than what was spotted on the roads this spring, adhering to the classic all-white Apple aesthetic, but it’s not much more compact.

Comparatively, Alphabet’s fleet of Waymo self-driving Chrysler-Pacifica minivans look quite different, featuring smaller, more streamlined rooftop protrusions and a variety of other small hardware pieces placed unobtrusively around the sides and front of the vehicle. 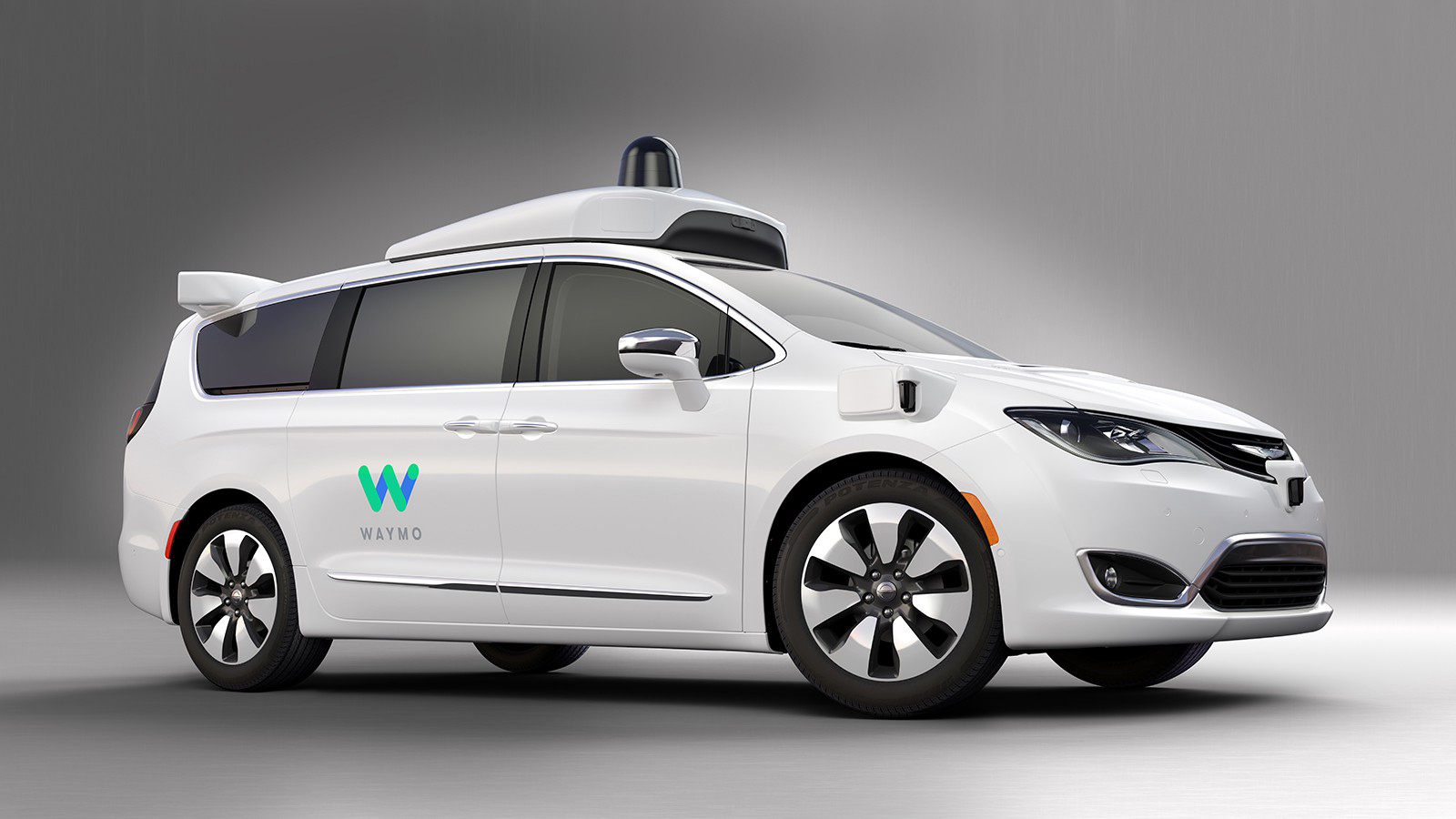 Hardware aesthetics aren’t likely of major importance to Apple, however, since various reports and an interview with CEO Tim Cook himself has indicated the company is “focusing on autonomous systems” rather than a full Apple-branded vehicle.

Apple gained its permit to test self-driving cars in California in April 2017.