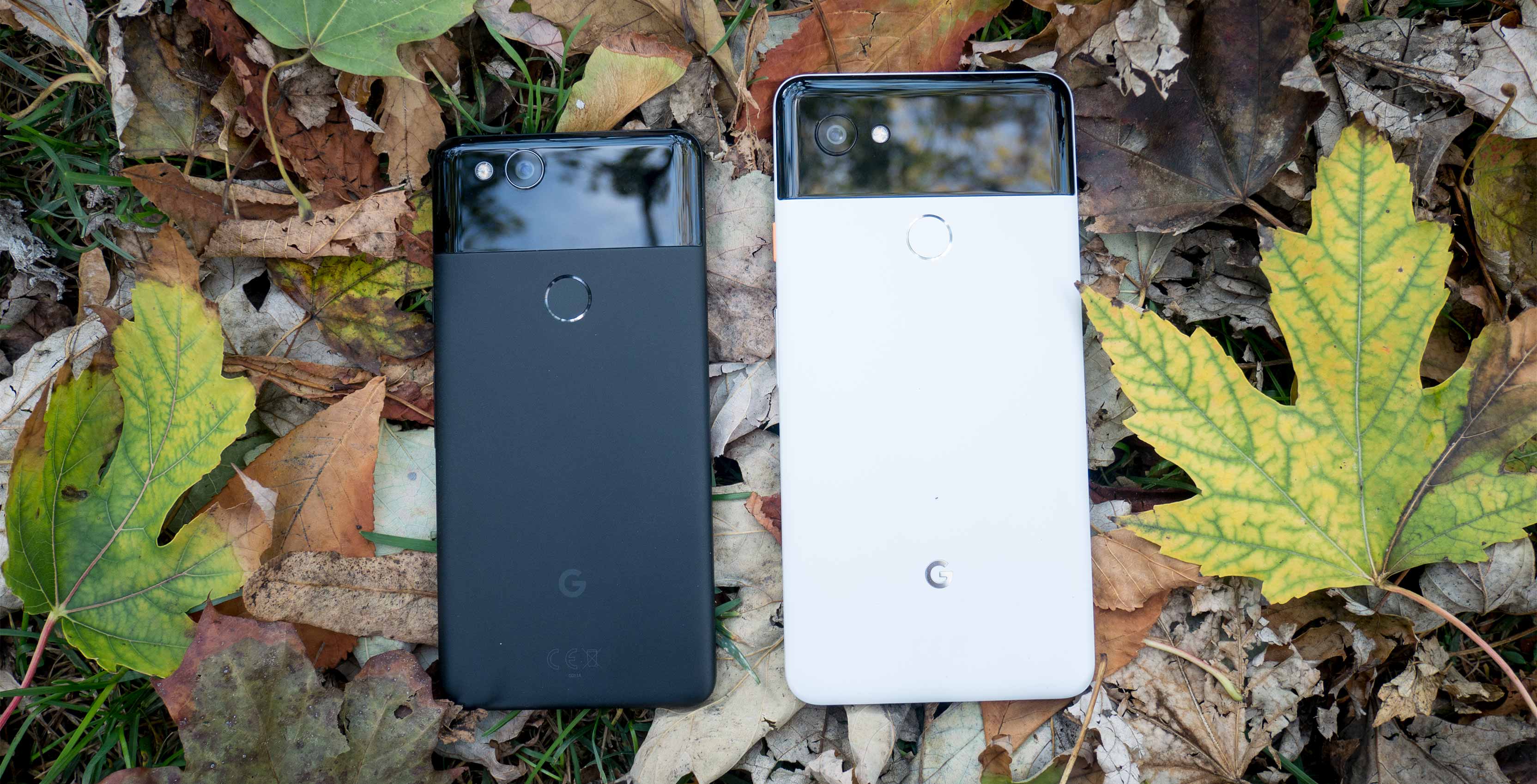 Google’s Pixel 2 has a hidden feature that eases the frustration of manually finding an app’s menu.

The feature, discovered by Android Police, is an invisible button located to the far right of the virtual navigation buttons that, in some apps, automatically pops up the menu.

Through MobileSyrup‘s own testing, we found a number apps supported the hidden menu button, from Google apps like Chrome, Settings, Clock, Calculator, Downloads, Docs and Drive, as well as several third-party apps like Twitter, Waze, Messenger, Pocket and even the somewhat more obscure battery tracker, HD Battery. There were many apps that didn’t offer respond to the hidden button, however, including Google Photos, Netflix and Google Maps.

The concept of a menu button isn’t new — it was a component of Android in the earlier days of the operating system, but Google left it behind with the Galaxy Nexus in 2011 and Samsung ditched it with Galaxy Note III in 2013.

It’s unclear exactly why Google decided to re-integrate the feature into its latest devices, but while it may be from another era, it still serves a useful purpose when it comes to making apps easy to navigate.