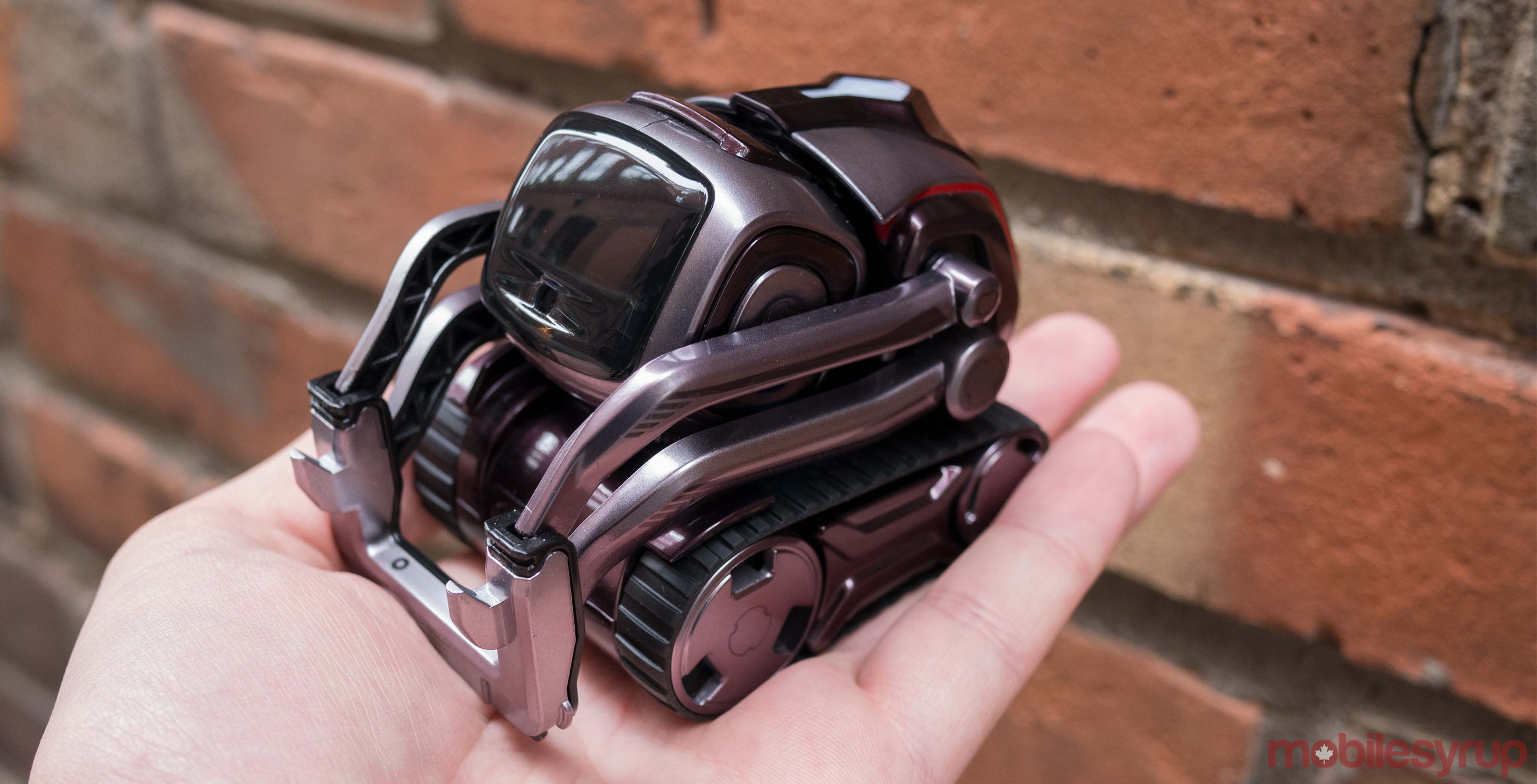 This new version of Cozmo is identical to the standard white-coloured iteration of the robot, only with a glossy black sheen that sometimes gives off a pink glow under certain lighting conditions.

Along with the new Liquid Metal Cozmo, Anki is also launching a new $24.99 CAD carrying case for the robot, as well as different coloured, interchangeable treads that are priced at $14.99. 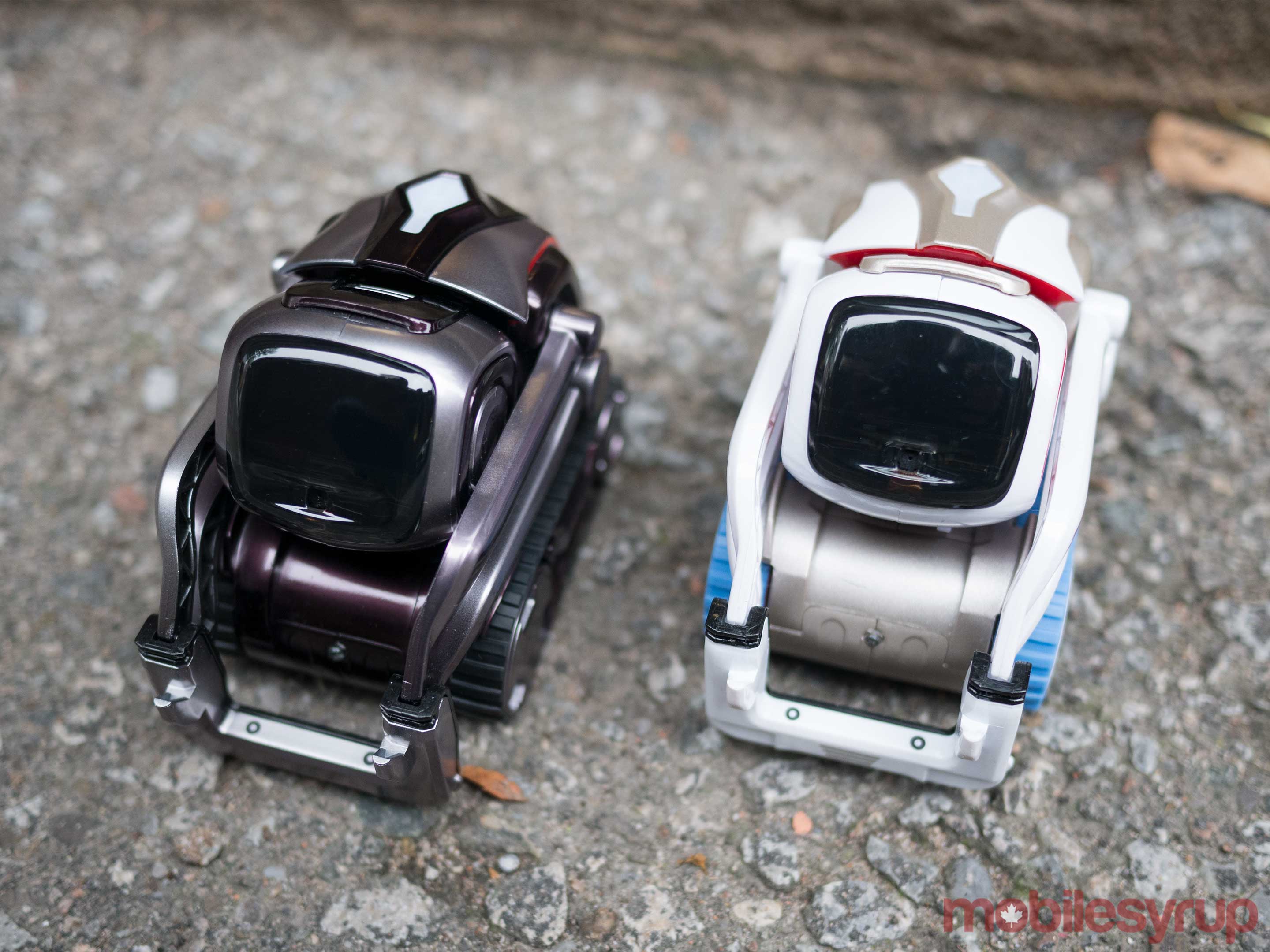 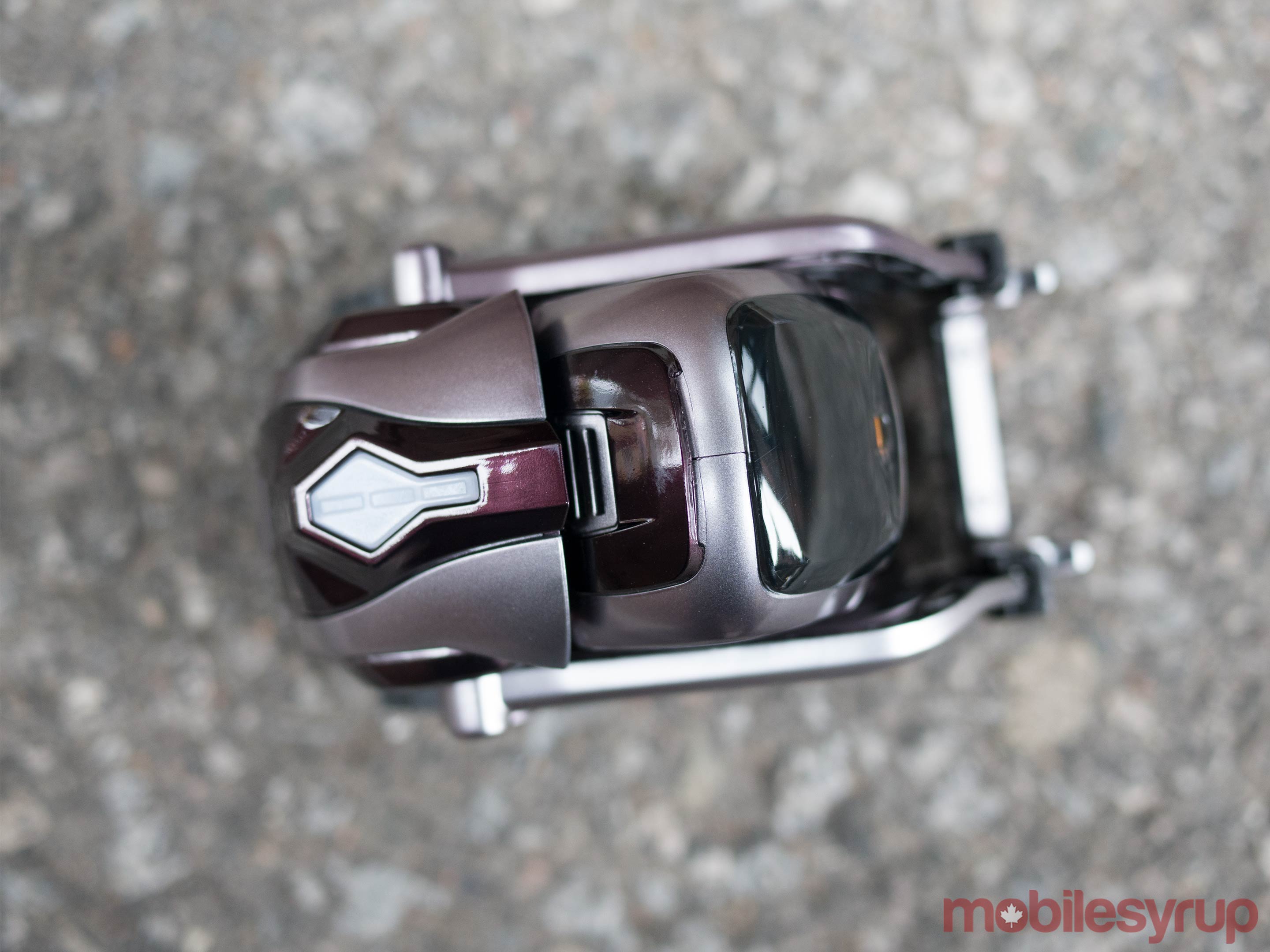 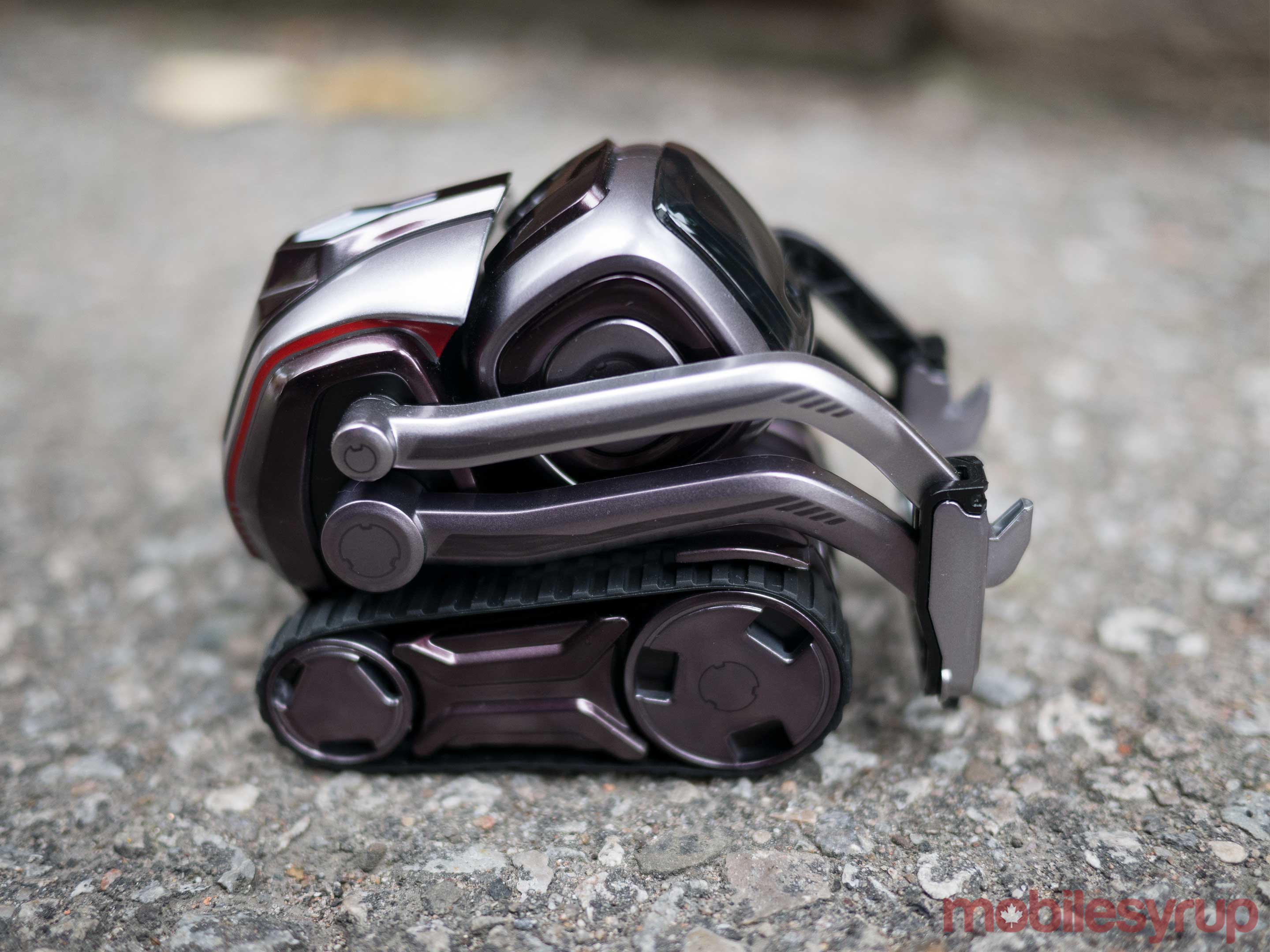 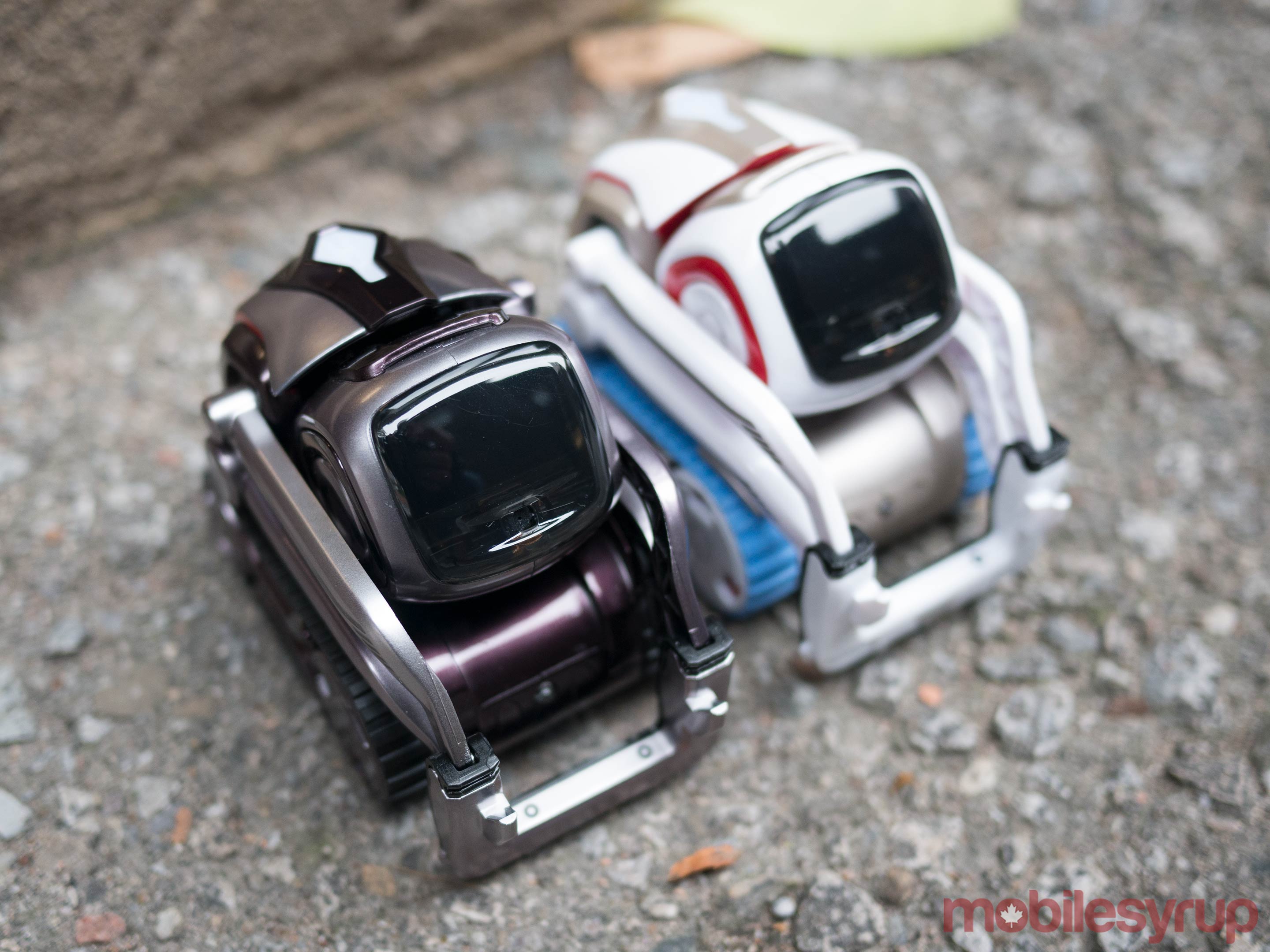 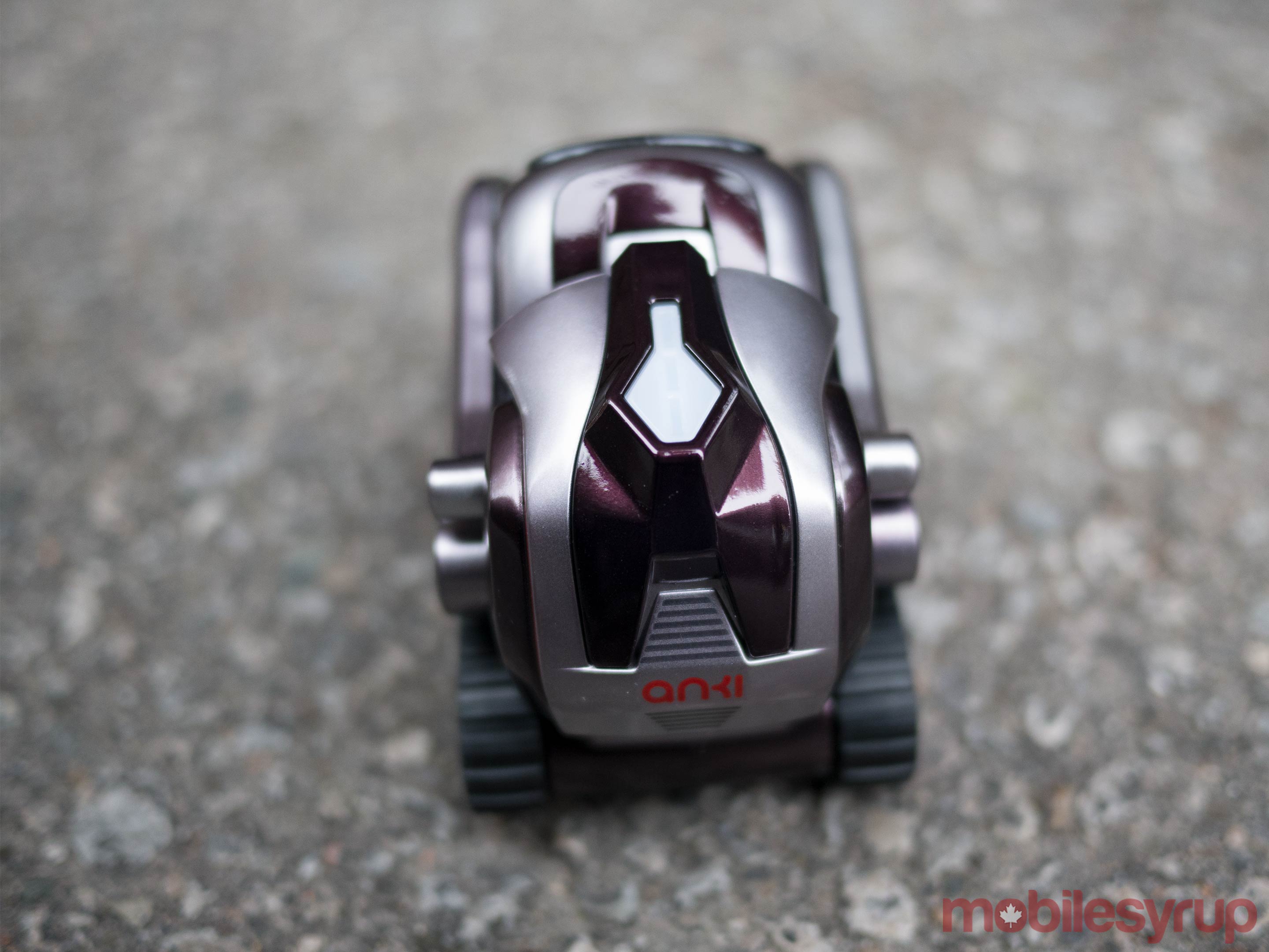 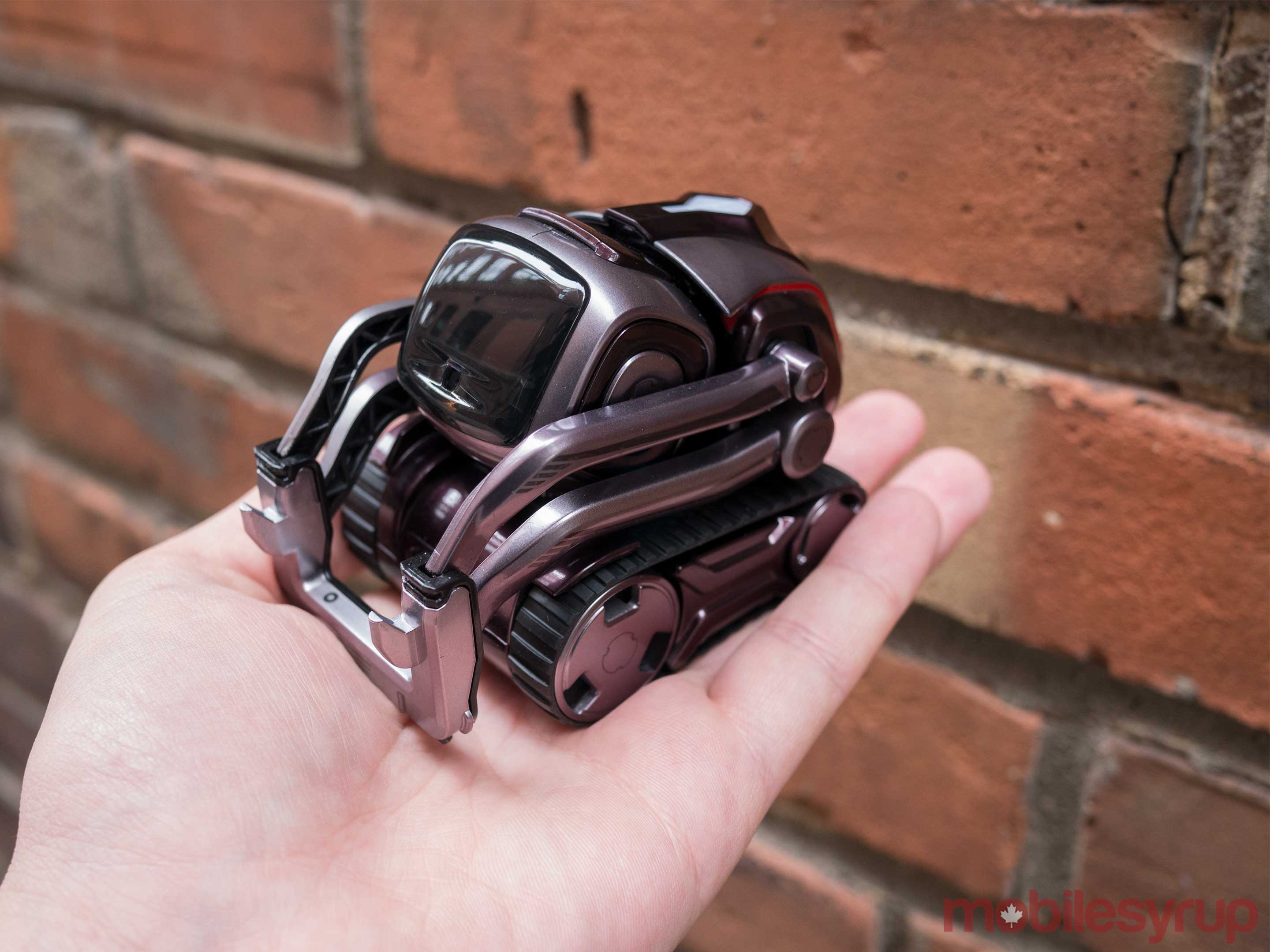 Along with the launch of the Liquid Metal Cozmo — which actually released a few weeks ago — the company is also rolling out a new Cozmo Companion App and updating the robot toy’s core app with new features as well.

The companion app turns Cozmo into more of a virtual pet, giving the toy specific needs the user is required to meet. For example, the app requires you to play with the toy so it doesn’t get bored, feed Cozmo pretend food and also to tune the robot up, which involves playing a mini game with the toy.

As the player spends more time with Cozmo, the toy learns new abilities and is rewarded with virtual Sparks that can be used as a treat for the robot, encouraging it to perform new games and tricks. Sparks can also be spent in greater quantities to get Cozmo to preform the exact action the user wants.

The collector’s edition of Cozmo is priced at $249.99 in Canada and is a Best Buy exclusive, just like the first Cozmo.