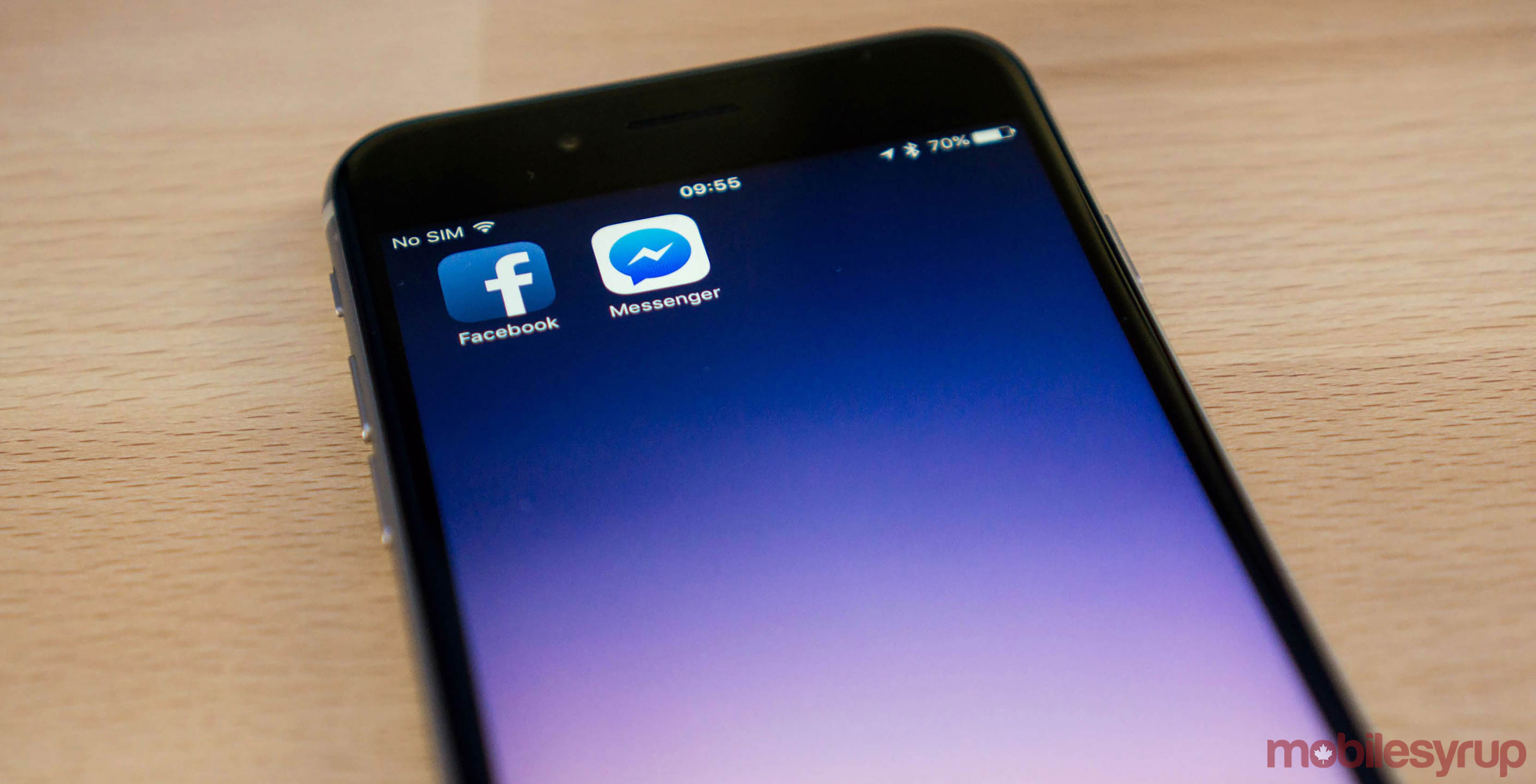 Facebook has begun testing a feature that provides additional context to articles found in the social media’s News Feed.

The social media giant says users will be able to tap a new button beside an article to access additional information on its publisher and relevant content, all from within the Facebook app.

Facebook will bring up contextual information from other places across the platform, as well as other sources, such as from the publisher’s Wikipedia page, trending or related articles about the topic and data on where in the world other users are sharing these stories.

In the blog post, the video gives an example of an article about the August 21st solar eclipse from the Associated Press. Clicking the info button tells the user that the Associated Press is an “American multinational nonprofit news agency headquartered in New York,” with options to see additional information, follow the page for more of its articles or scroll down for other solar eclipse articles.

In cases when this information isn’t available, Facebook says it will also let the user know, which it says “can also be helpful context.”

According to Facebook, this will help users “make an informed decision about which stories to read, share, and trust.” Facebook says the feature was introduced following feedback from members of the community, including publishing partners in the Facebook Journalism Project.

Facebook says “this is just the beginning of the test” and it will be listening to feedback from users and publishers to make further improvements.

Facebook has been criticized in the past for the role it played in helping spread “fake news,” starting in the months leading up to the November 2016 U.S. presidential election. The company has acknowledged that an operation likely based out of Russia had used Facebook to share thousands of U.S. ads on controversial topics such as race and immigration during and after the electoral campaigns.

In response, Facebook has made a number of efforts to improve what kinds of new stories are shared on its platform. In August, the company announced that it will block ads from publishers found to be repeatedly sharing stories marked as false by fact-checking organizations. Facebook says it will also work with the Canadian government to help protect the country’s 2019 election from possible cyber threats.