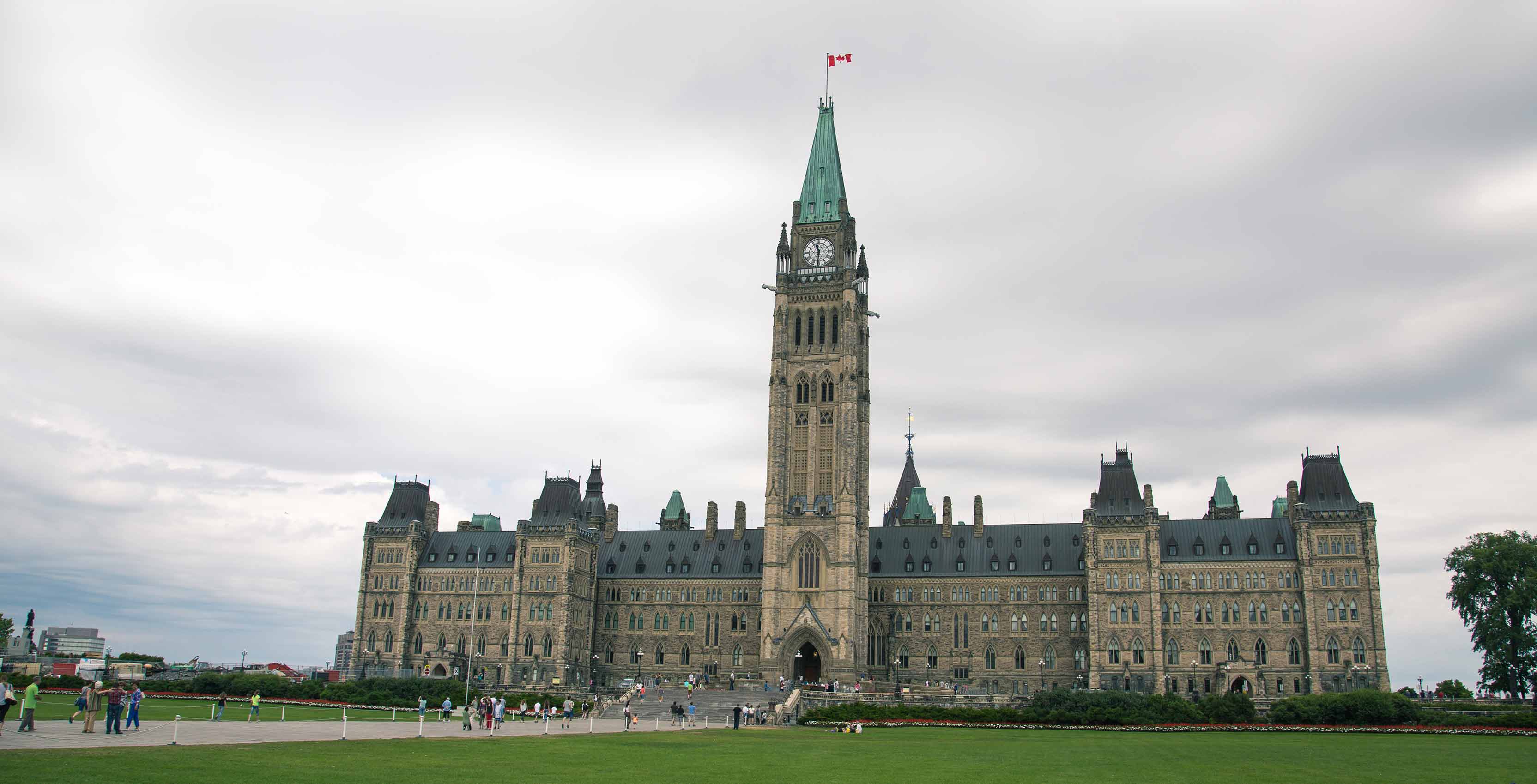 Facebook has announced that it will launch an election integrity effort aimed at protecting Canada’s next vote from cyber threats.

Facebook says Karina Gould, Canada’s minister of democratic institutions, will be speaking more about the new Canadian initiative at a launch event next week. No other information was revealed.

The move comes after the social media giant was accused of helping spread fake news stories which helped Donald Trump become the U.S. president in the 2016 election.

More recently, Facebook also said that, in an operation likely based in Russia, its social media platform had been used to share thousands of U.S. ads with views on controversial topics such as immigration, race and LGBT rights.

This was said to have occurred over the course of a two-year period running through May 2017.

Outside of Facebook, this announcement also comes after similar concerns were raised in June by Canada’s Communications Security Establishment (CSE) agency, which is responsible for protecting the country’s electronic government information and communication networks.

The national electronic spy agency warned in June that it’s “very likely” that Canada will be targeted by hackers in the 2019 election.