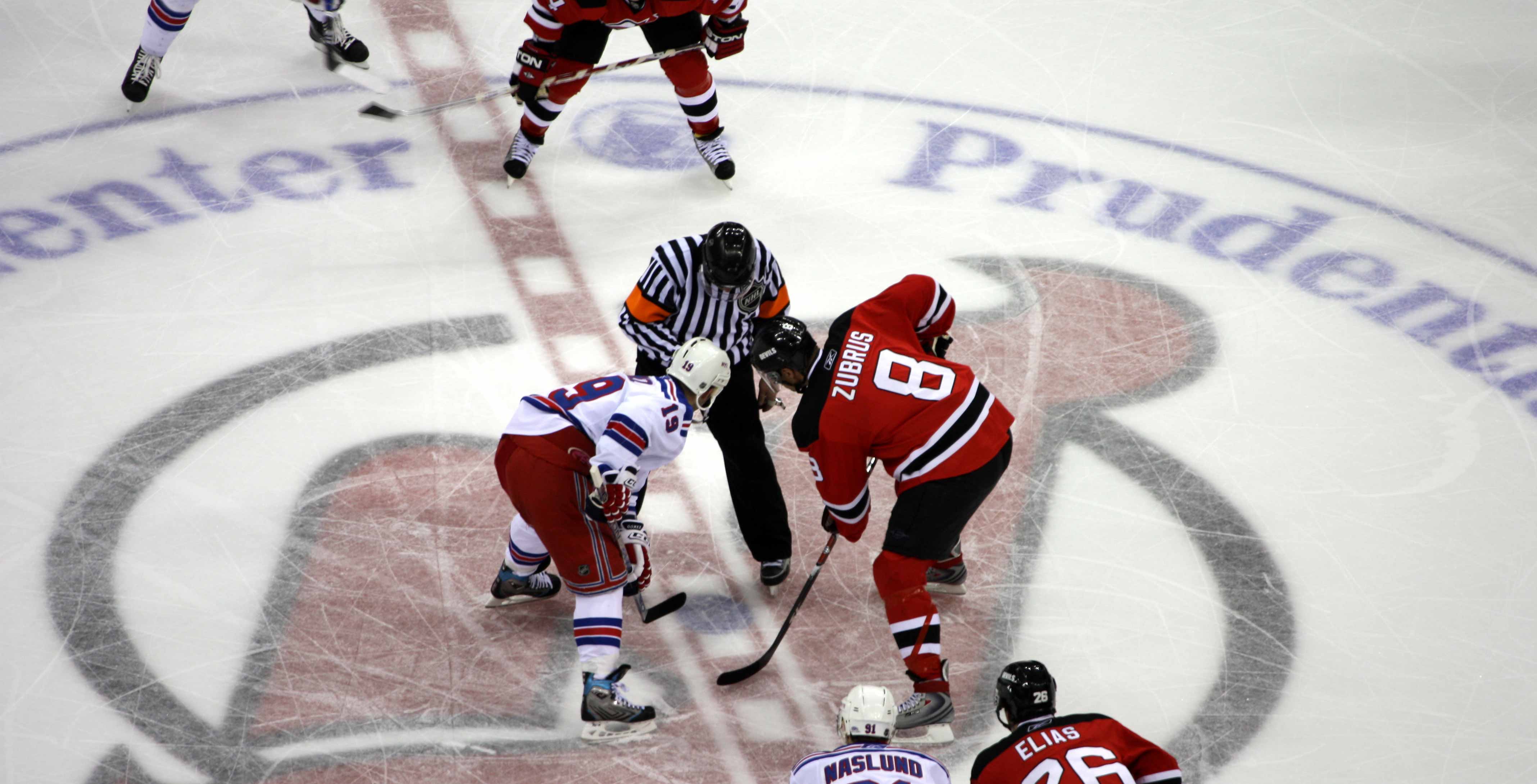 The company also signed an agreement with Quebecor-owned TVA Sports in 2013 to sub-license French language rights for $800 million CAD over 12 years.

Meanwhile, other players have managed to scoop up some regional broadcast rights (which are sold by teams, not the league) — largely Bell Media and CBC.

Subscribers get access to live streams of over 1,000 national and out-of-market games for the 2017-18 NHL season and every game of the 2018 Stanley Cup Playoffs. The pass costs about $200 and lasts until August 2018, including both English and French broadcasts as available.

Rogers NHL Live is also included for free in some wireless packages through Rogers.

Note that while you may see an NHL Premium subscription service that offers bite-size clips for $20 USD per year, it is not available in Canada.

Rogers owns Sportsnet, which, through its various iterations, is the major delivery mechanism for hockey goodness to the Canadian public. This is one of those iterations.

Over 300 regular season NHL games are broadcast through Sportsnet NOW, plus the entire playoffs. Hockey’s not the only sport available on the platform, either. There’s also MLB, NBA and Premier League games, among other things.

The subscription service costs $24.99 per month solo, but it’s included for free if you’re already a Sportsnet TV subscriber.

Sportsnet Now is available in the iOS App Store, the Google Play Store, Apple TV 4th Gen and above, the Chromecast and the Xbox One.

On TV in English through Sportsnet

As mentioned above, Rogers broadcasts Canada’s favourite winter pastime through its Sportsnet brand. That doesn’t mean it’s all on one channel though — the brand is split into several different channels, which we’ll break down here.

Sportsnet consists of four regional channels (Sportsnet East, Ontario, West and Pacific), and the nationally-distributed channels Sportsnet ONE, Sportsnet 360 and Sportsnet World. The only Sportsnet channel that won’t feature any NHL games at all is Sportsnet World — its focus is on soccer and rugby.

In total, Sportsnet will air more than 450 NHL games this year including every playoff game.

Nationally, it will produce and televise over 150 national hockey games through the 2017-18 NHL season across its three major nights: Hockey Night in Canada on Saturdays, Rogers Hometown Hockey on Sundays and Scotiabank Wednesday Night Hockey on Wednesdays.

Hockey Night in Canada will also be available on CBC and the Rogers-owned City network.

For more information on these games check out the national broadcast release here.

As for regional broadcasts, Sportsnet has the rights for the Edmonton Oilers, Calgary Flames and Vancouver Canucks and will be airing all 82 games for those teams.

For more detail on those games check out the broadcast releases for Edmonton, Calgary and Vancouver by following the links.

Lastly, Sportsnet has some regional rights for the Toronto Maple Leafs and will be airing 56 games. Check out those details here.

On TV in English through TSN

Bell-owned TSN announced this summer that it had secured the English-language regional broadcast rights to air 50 Montreal Canadiens games in the 2017-18 season. The slate of games will air on TSN2 in Eastern and Northern Ontario, Quebec and Atlantic Canada.

TSN also has a 10-year regional broadcasting deal with the Winnipeg Jets that began in 2011. That means Jets games not televised nationally are broadcast by TSN3 and available in Manitoba, Saskatchewan, Nunavut, the Northwest Territories and parts of Northwestern Ontario.

On a related note, there’s the TSN GO streaming app for TV subscribers, available here for iOS and here for Android.

On TV in French through TVA Sports

Quebecor-owned TVA Sports broadcasts 20 regular season Montreal Canadiens games, all other NHL regular season games and the playoffs, all in French. As mentioned above, the company sub-licensed those national French-language rights from Rogers in 2013.

On TV in French through RDS

Bell-owned RDS has the rights to broadcast sixty regular season Canadiens games, and has the regional French-language broadcast rights for Ottawa Senators games.

On TV in English through CBC

When CBC lost its national NHL broadcast rights to Rogers in 2013, Canada’s largest telecom decided to maintain the tradition of airing Hockey Night in Canada on the Mother Corp’s network through a sub-licensing agreement.

Twitter partners with NHL on rinkside seats for fan tweets in Toronto, Edmonton