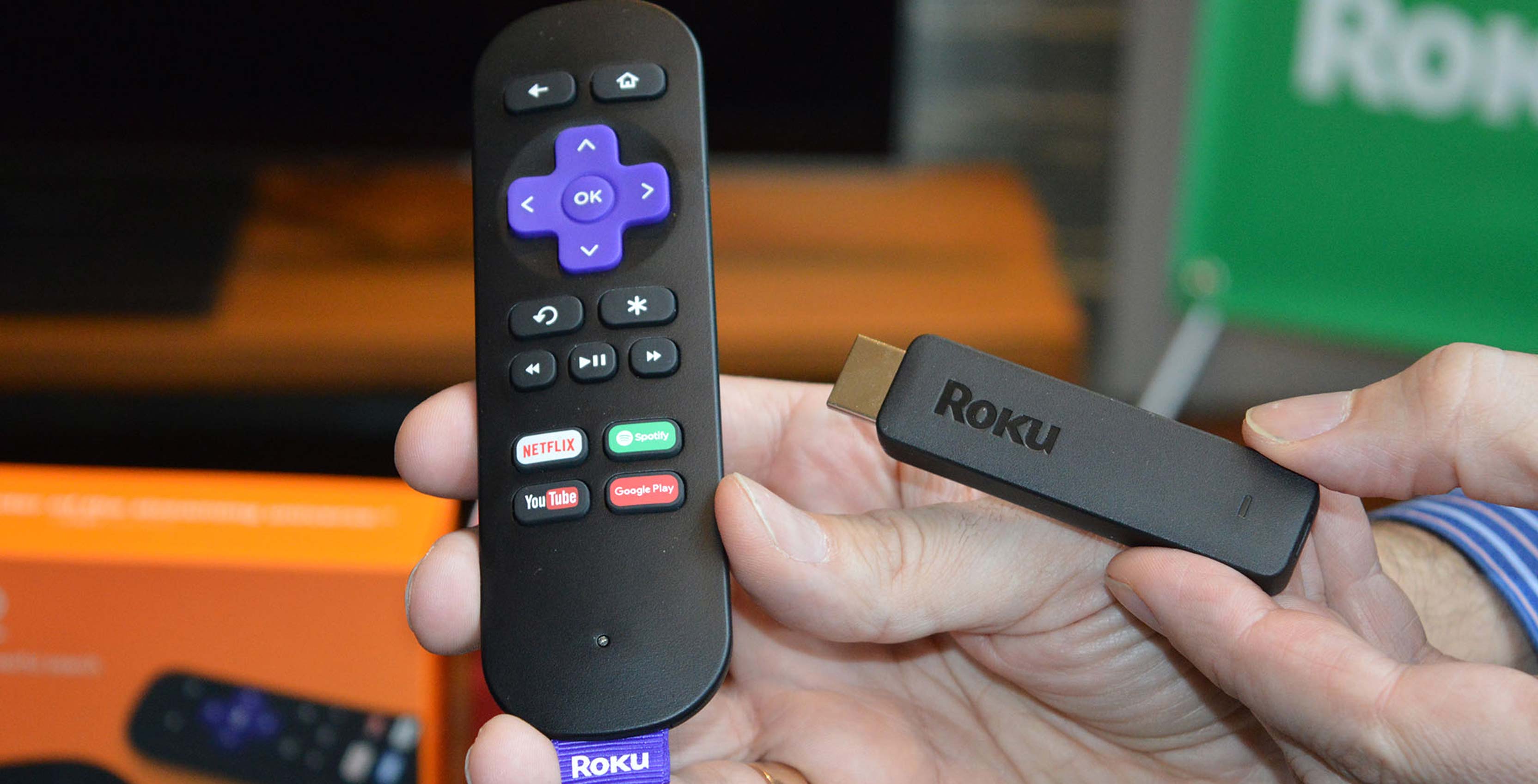 Users of the DAZN sports streaming platform will soon be able to play NFL content through a Roku streaming player.

The platform tells MobileSyrup that a Roku app is currently in beta testing, though it does not have a specific timeline for release yet.

For some users, the addition of a Roku app will significantly improve their experience with DAZN, which owns the rights to the NFL Game Pass, as well as to Sunday games previously offered in NFL Sunday Ticket and NFL RedZone by Canadian cable and satellite providers.

Together, the $20 per month service offers every live NFL game of the 2017/18 season — pre-season, regular season, the playoffs and the Super Bowl.

Since the beginning of the current season, DAZN has faced negative feedback over a variety of technical issues plaguing the platform, which it subsequently apologized for, offering a $20 refund for the first month of service.

For those that can’t wait to use the Roku app, users on the Red Flag Deals forums and Reddit both flagged the code to use to access the beta through a private channel.

Currently, DAZN works with the Apple TV, Chromecast, Android TV, VIZIO SmartCast, Xbox One and PlayStation 4, as well as any iOS or Android device.