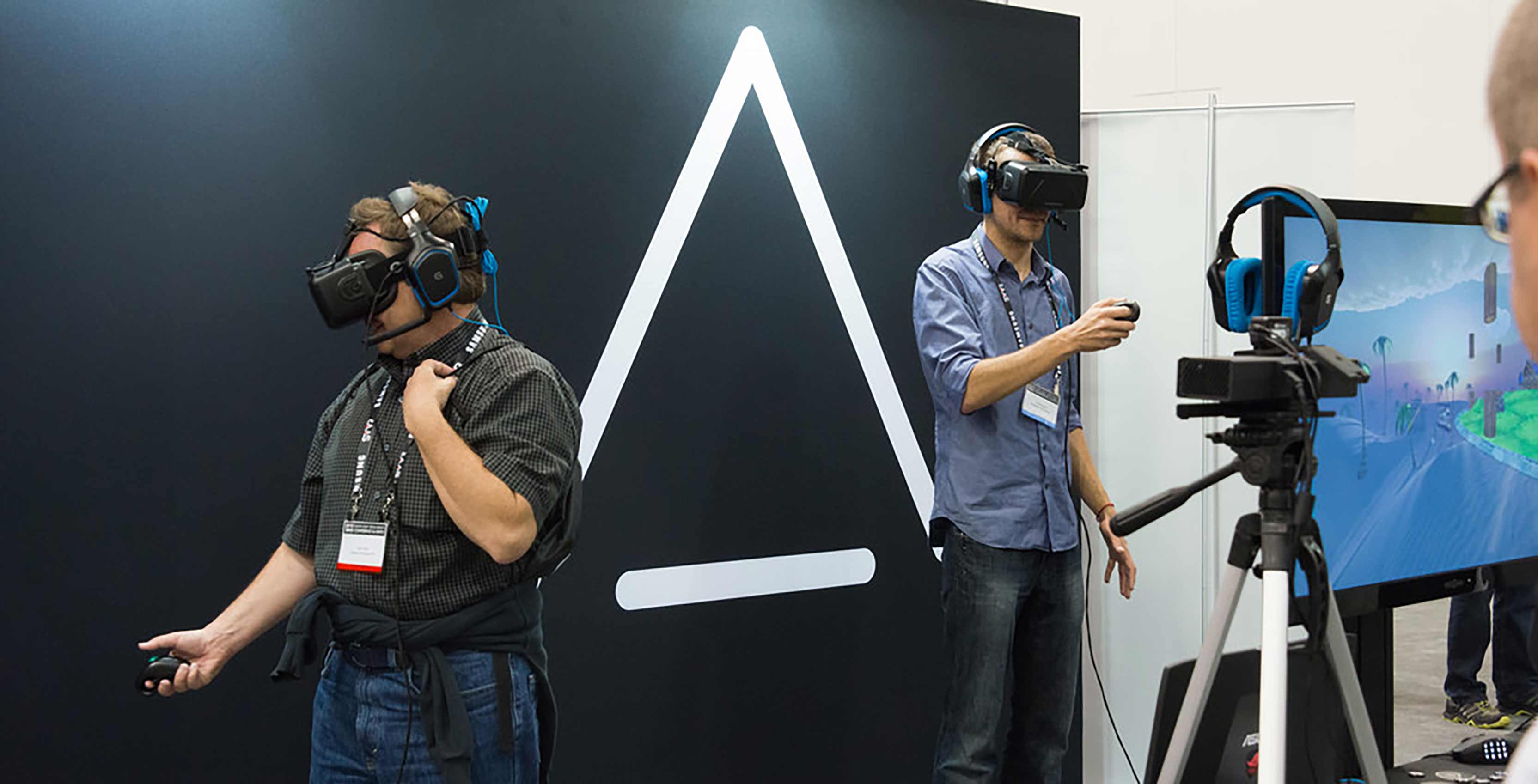 Microsoft has announced that it has acquired the virtual reality social platform startup AltspaceVR, which will now help develop experiences for Windows Mixed Reality devices. Specific terms of the deal, such as financial agreements, were not disclosed.

AltspaceVR has created a variety of virtual reality experiences designed to encourage social interaction, such as live comedy shows that users can meet one another in and watch together.  Altogether, Altspace has brought together users from over 160 countries to attend all kinds of meetups, yoga classes, dance parties, and more, which have been hosted by the likes of NBC, Justin Roiland and Drew Carey.

The AltspaceVR app is currently available on PCs for the HTC Vive and Oculus Rift and on the Google Play Store for the Google Daydream and Samsung Gear VR.

Altspace had originally announced in July that it was closing its doors, stating that a funding deal fell through at the last minute. However, the following month, the company published a post on its blog saying that it would remain open thanks to interest from outside companies. “We are now in discussions with third parties to develop a sustainable solution to continue development and growth for the future,” the company wrote in an August 15th post.