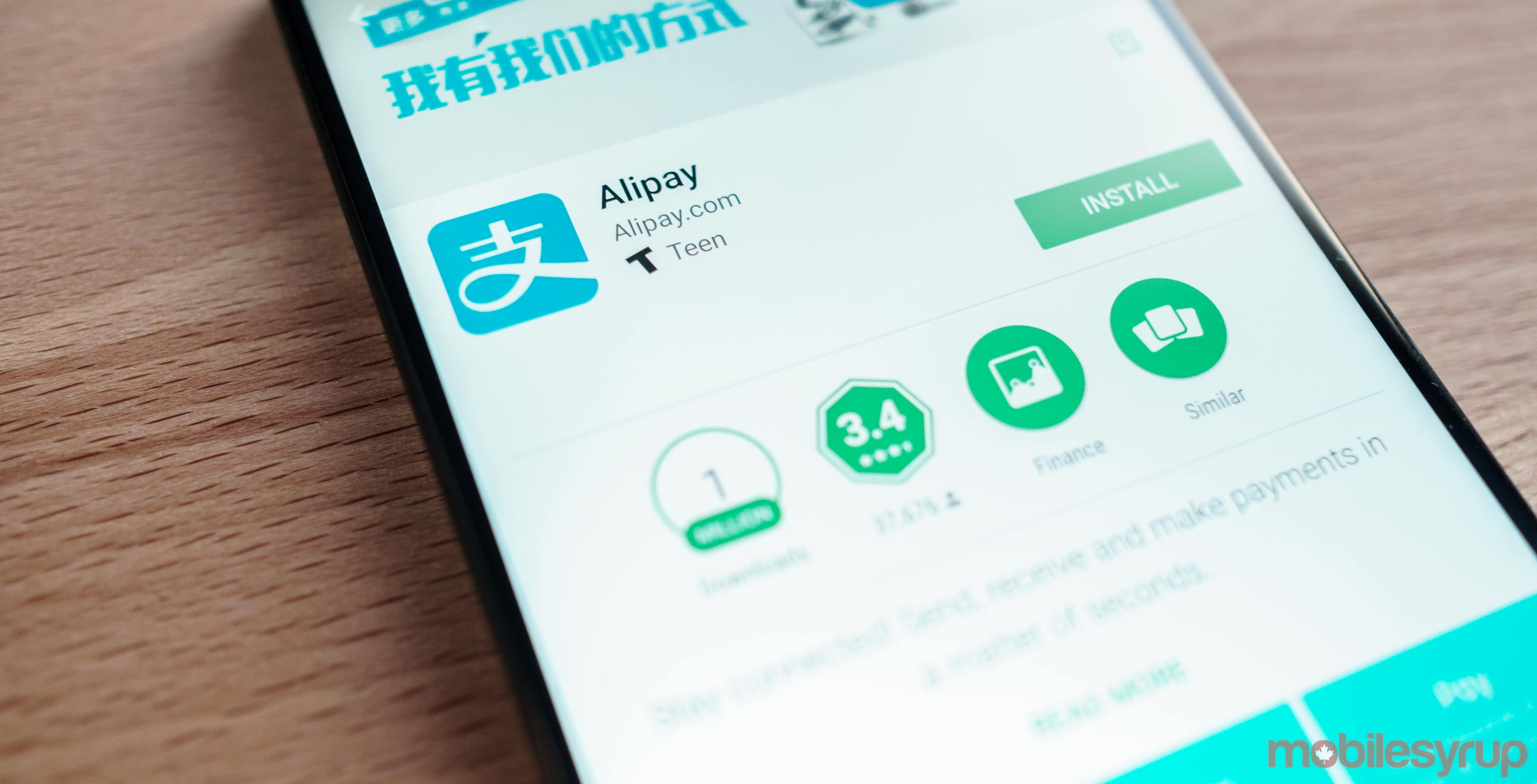 The expansion comes thanks to a partnership the Chinese giant has signed with Canadian tech firm Snap Pay Inc. Thanks to the expansion, Canadian merchants will be able to use SnapPay to start accepting Chinese currency from Chinese shoppers. Alipay via SnapPay will be available to Chinese consumers both online and in-store.

In an interview with the wire service, Souheil Badran, Alipay North American president, said the company is expanding to Canada to give Canadian retailers the chance to access the Chinese market. Alipay has more than 520 million users, according to the statistics released by the company itself, making it the largest payments platform in the world.

Prior to today’s announcement, some 700 Canadian merchants were accepting Alipay without the help of SnapPay.

Alipay was founded by Chinese billionaire Jack Ma. Ma is currently the executive chairman of the Alibaba Group.

Correction 25/09/17 : We’ve updated the article to include more recent usage statistics for Alipay. Specifically, Alipay has more 520 million users worldwide. In addition, some 700, not 450, Canadian merchants were using the platform prior to today’s announcement.