Tesla to discontinue the Model S 75, its more affordable model 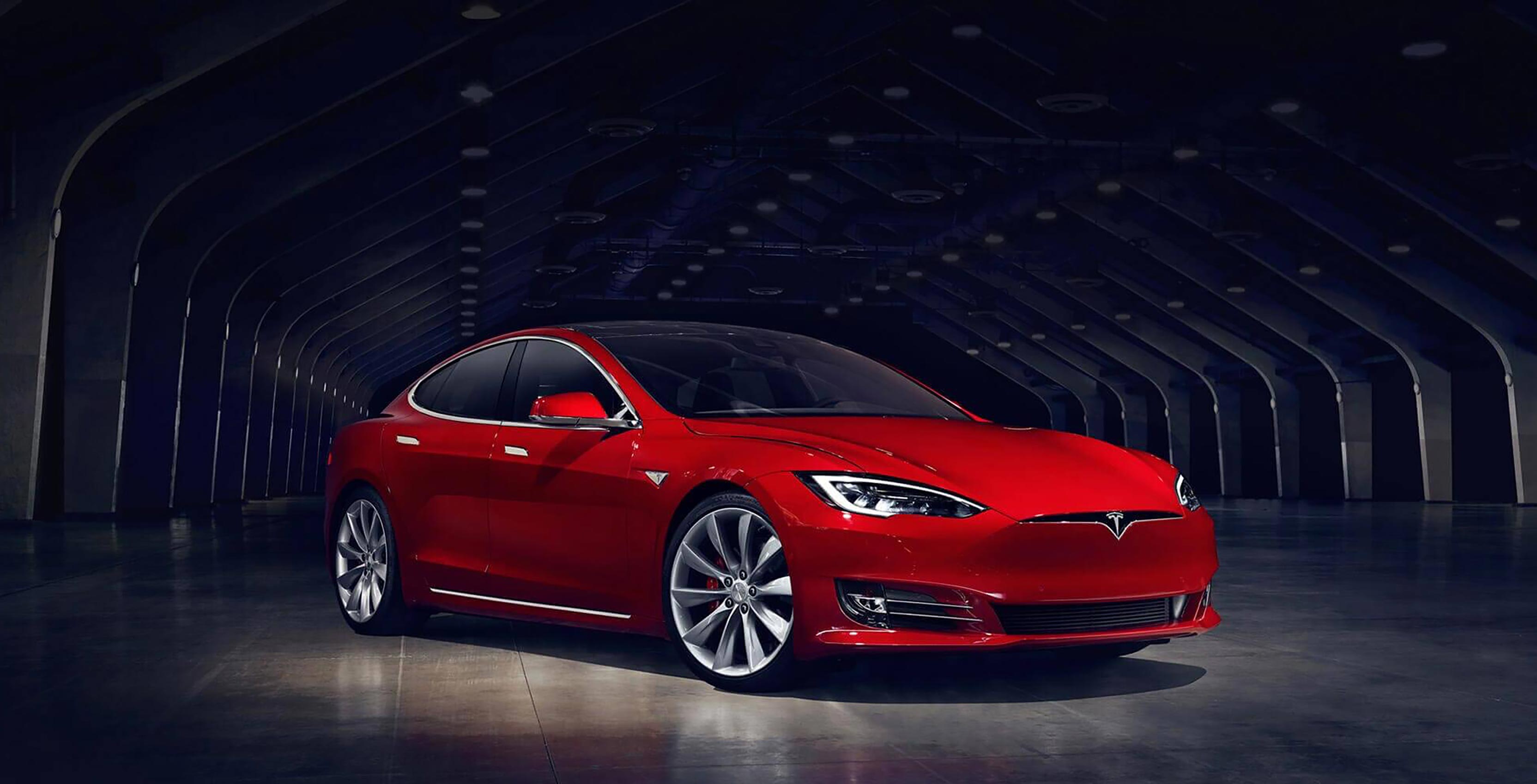 Tesla is set to officially discontinue its most affordable Model S option, according to Business Insider. The publication Says it received the information from a Tesla representative.

Coming this Sunday, Tesla will stop offering the Model S 75, with rear-wheel drive, leaving only the 75D, 100D and P100D, which are all dual-motor-all-wheel vehicles.

Tesla has already told Electrek in July that the base Model was set to be discontinued, however this is the first time the actual date of September 24th has been confirmed.

While this might be disappointing to some, the Model 3 is set to replace the Model S as Tesla’s most affordable vehicle. However, anyone who didn’t want to wait an extra year before getting a Tesla will now be disappointed, as will those who wanted an affordable dual-motor-all-wheel option due to the Model 3 not offering it right away.

Lastly, Sunday is the last time to custom order, although pre-configured models will be sold until inventory runs out.