Huawei’s Mate 10 Lite is expected to debut on October 16th, but fans are getting their first glance at the new device via eminent tipster Evan Blass.

The Mate 10 Lite is set to be the least expensive of the forthcoming Mate series (which includes the Mate 10 and Mate 10 Pro), but Blass says it is no way a budget phone. According to Blass’ source, the handset has a 5.9-inch 1080 x 2160 Full HD+ screen with an 18:9 aspect ratio — surpassing the Full HD display in the Mate 10. As for the enclosure, the Mate 10 Lite features a full-metal unibody. 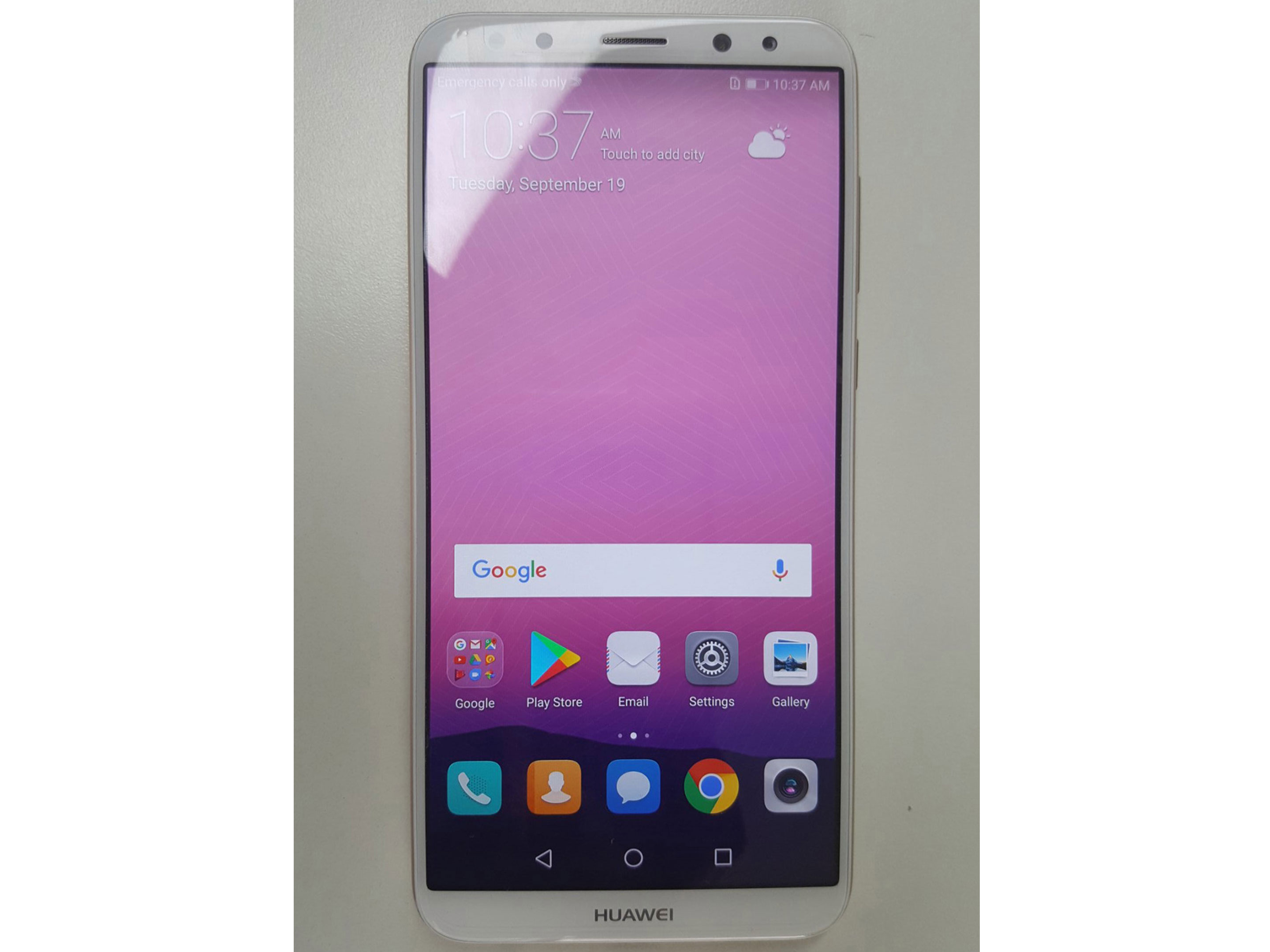 The selfie camera, says Blass, has a “two-person bokeh effect” and “toning flash.”

Internally, the phone runs on an octa-core Kirin 659 system-on-chip clocked at 2.36GHz and backed by 4GB of RAM and 64GB of internal storage. The battery reportedly offers a 3,340mAh capacity. Blass notes it will run Android Oreo with an EMUI 5.1 skin.

After launching on October 16th, Blass says the Mate 10 Lite will start shipping a month later in blue, black and gold for €379.

While it’s unlikely any of the Mate 10 series will touch down in Canada, the device will likely be available online through Amazon.ca, following in the Mate 9’s footsteps.