Only four percent of Canadian diners are likely to download a restaurant app, says survey 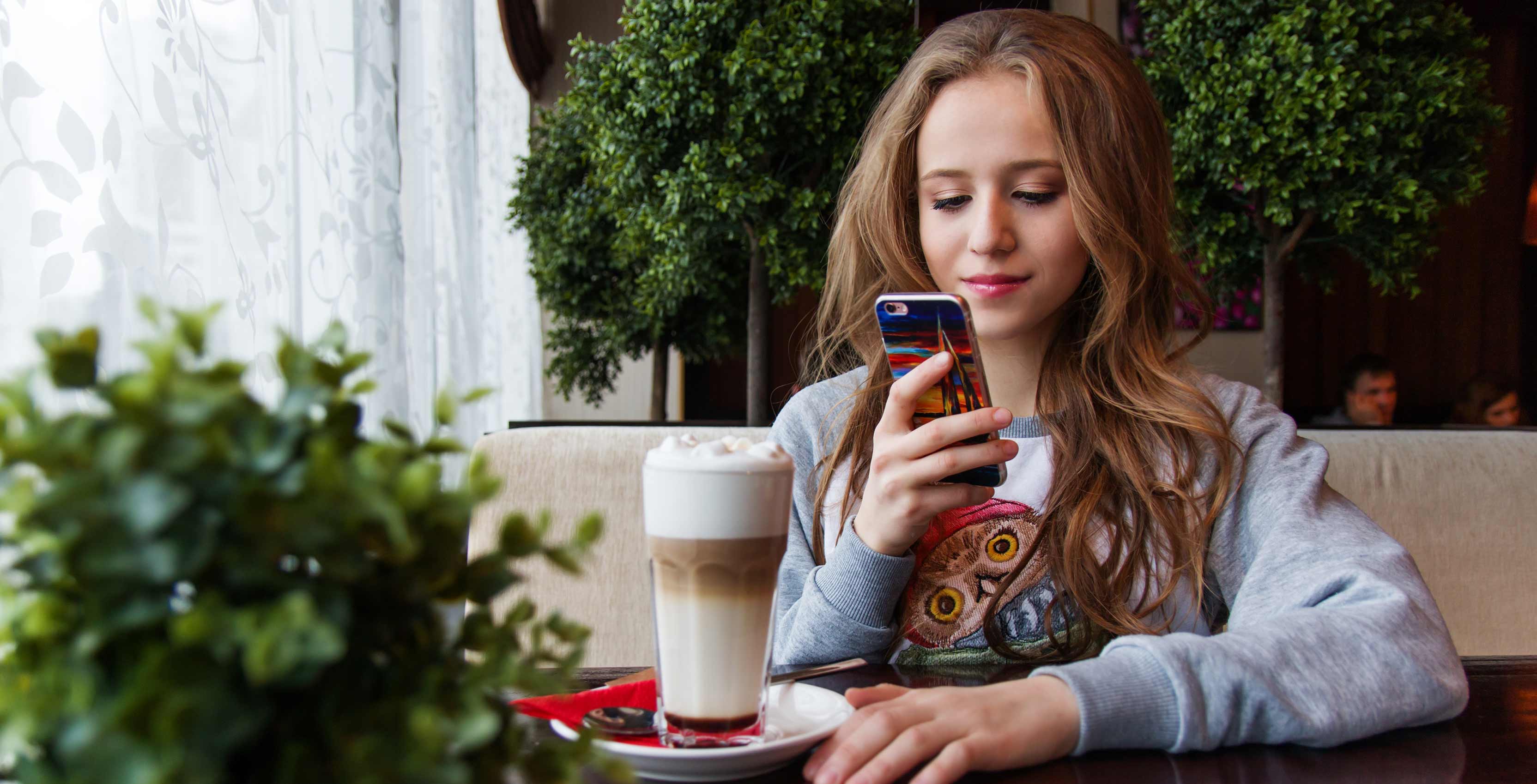 While Canadians use mobile apps for a variety of reasons, such as shopping, making payments and posting to social media, they seem to be steering away from downloading restaurant apps.

According to the Technology and Dining Out research survey from online restaurant reservation service OpenTable, only four percent of Canadian diners are likely to download restaurant apps for individual restaurants they’ve visited.

The reason for this, OpenTable says, is that Canadians don’t want an abundance of apps for different restaurants on their phones. “Having multiple apps for the same function can be cumbersome,” said Ziv Schierau, head of national accounts for OpenTable Canada, in a press release. “Diners want an easy and efficient way to streamline the reservation process with the ability to browse restaurants, view menus and reserve a table, all through a single platform.”

That’s not all Canadians say they don’t like about technology in restaurants. The survey found that 46 percent of Canadians don’t want other diners to use their phones while eating in a restaurant, stating that such behaviour can be disruptive to their dining experiences.

As well, 65 percent of Canadians said automated service, including robotic servers taking orders and preparing food, would take away from the overall experience of going out to eat at a restaurant.

On the other hand, there are a number of ways that Canadian diners said that they would like technology to factor into their dining experience: