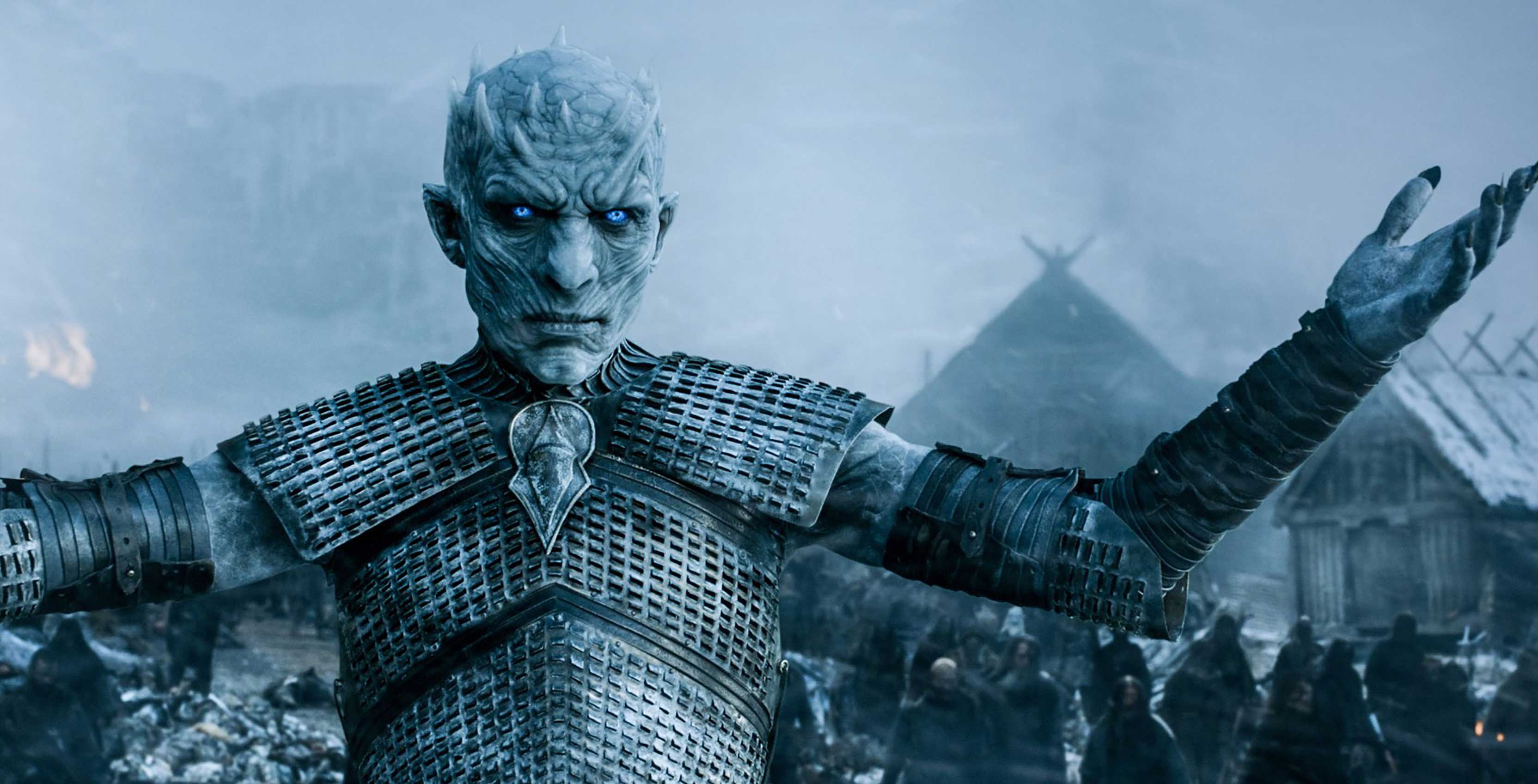 Within the last few seasons of HBO’s hit show Game of Thrones, there have been multiple leaks online. Season seven, especially, had multiple episodes of its very small seven-episode run leaked, while also having its whole plot unveiled.

To avoid the inevitable spoilers caused by leaks and hacks for season 8, HBO programming president Casey Bloys says the production team will film multiple endings so no one will know which ending is correct. Bloys is reported to have made this statement during a talk at Bethlehem, Pennsylvania’s Moravian College, according to The Morning Call.

This tactic is not completely unheard of, according to IGN. The Walking Dead did a similar thing during their season six finale. AMC filmed series antagonist Negan killing all of the eleven cast members to stop fans from trying to get a sneak peak during filming.

Those excited for Game of Throne season eight will have to wait longer than usual. It’s been reported that the final season will not start filming until October and potentially won’t wrap until August 2018.

“Our production people are trying to figure out a timeline for the shoot and how much time the special effects take.”

Currently there is no official date for when season eight will air, however it’s expected to release in early 2019.