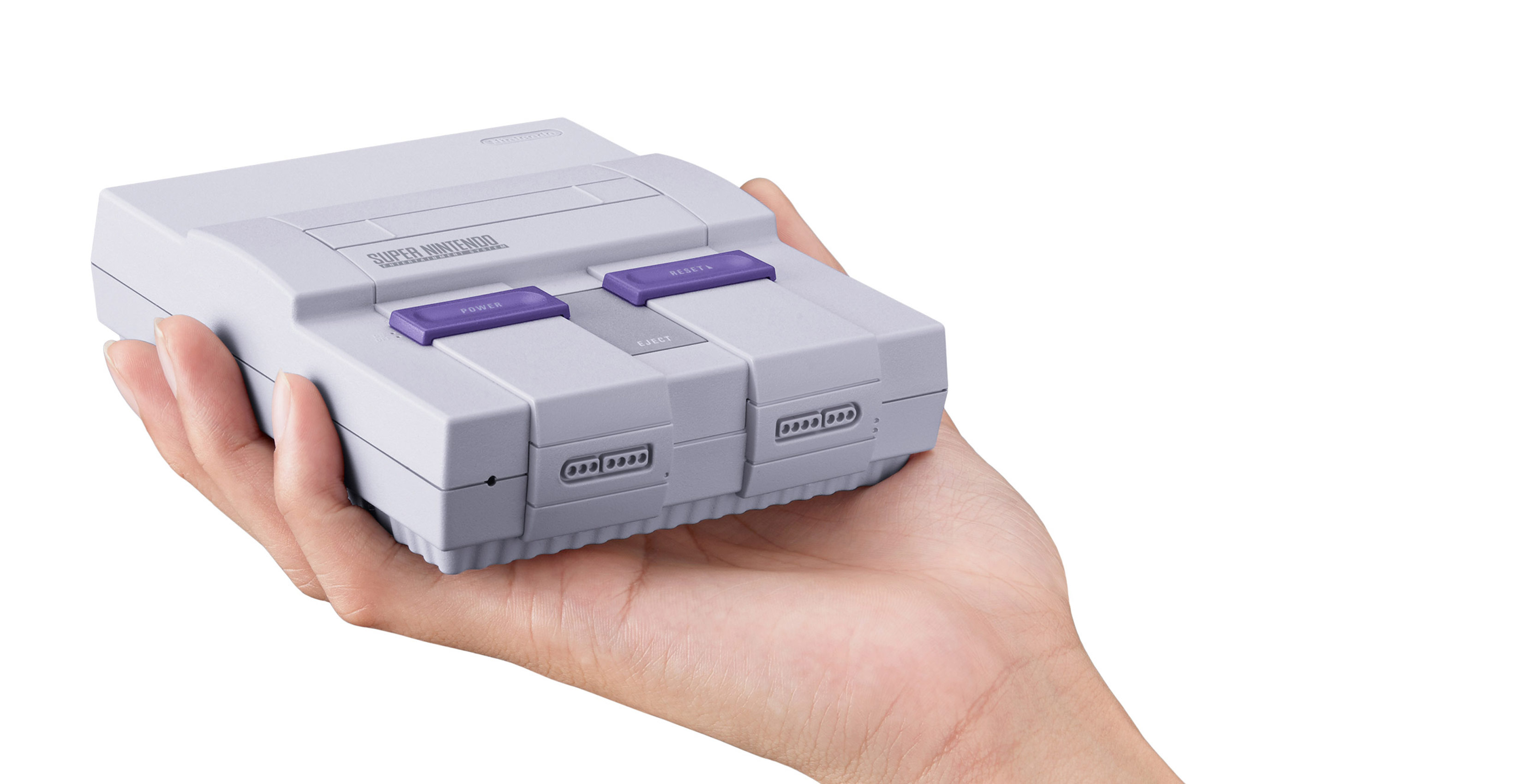 On Friday, with a bit of help from MobileSyrup, Canadian consumers managed to break The Source’s e-commerce website. Leading into the weekend, the Bell-owned retail chain promised SNES Classic pre-orders would go live at 12 p.m. EST.

Unfortunately, things didn’t go according to plan; almost immediately, the added load of thousands of nostalgic adults attempting to get their hands on the highly sought after micro-console caused The Source’s website to fold under pressure.

The retailer was forced to issue an apology, and it’s currently unclear when The Source plans to open SNES Classic pre-orders again.

For what it’s worth, Nintendo is promising that the SNES Classic will be more readily available than the NES Classic, even if pre-orders have played out exactly as they did before.

In an interview with the Financial Times, Nintendo of American president Reggie Fils-Aime said the company has “dramatically increased” production of the SNES Classic.

He also said,”I would strongly urge you not to over-bid on a SNES Classic on any of the auction sites,” noting that consumers shouldn’t need to pay more than the console’s $99 MSRP, even if they go the eBay route.

We’ll see how the company’s promises play out once the SNES Classic is officially available. In the meantime, it’s hard not to have a sense of déjà vu.