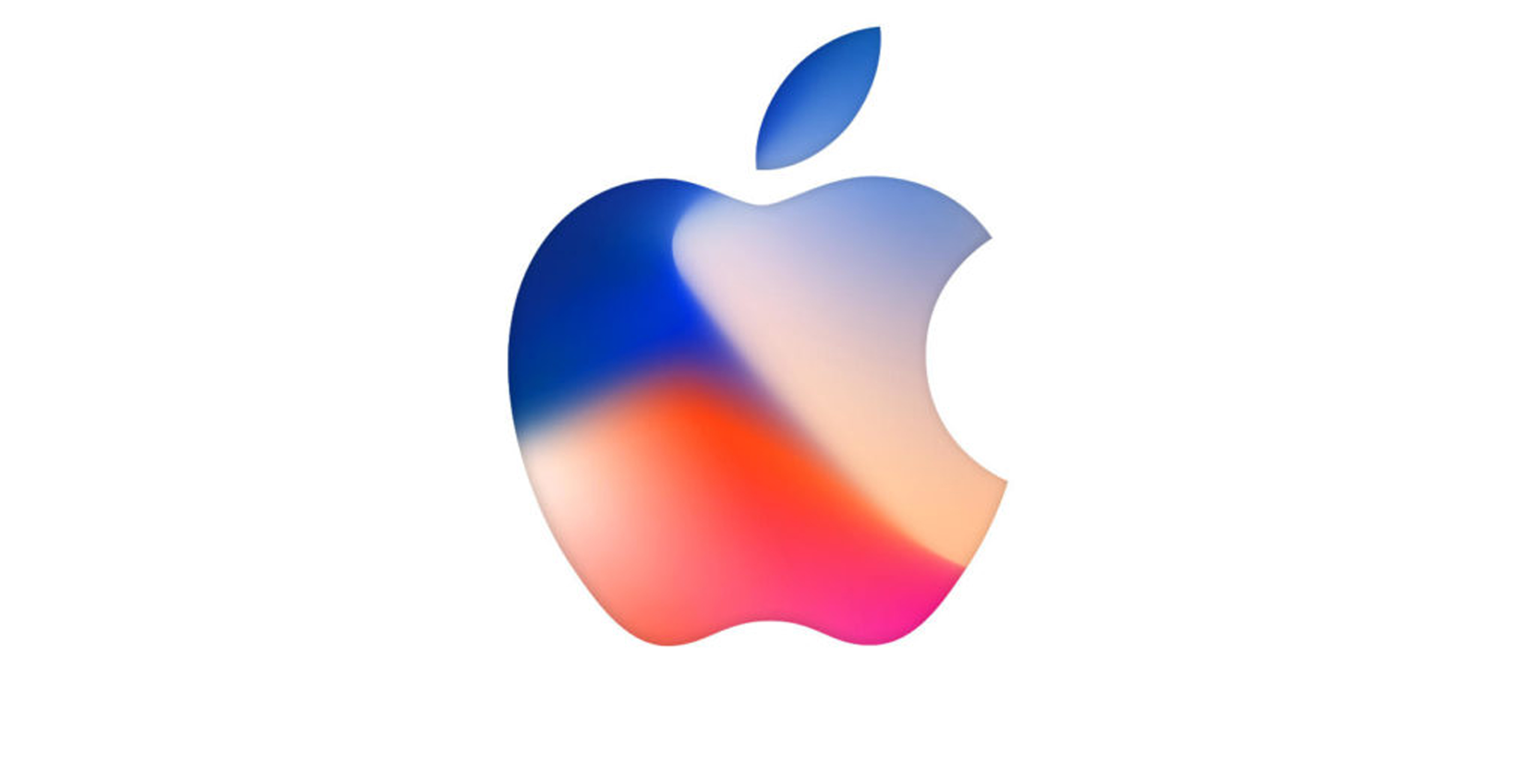 Apple’s “Let’s meet at our place” event is this Tuesday, September 12th.

The company is expected to unveil three new iPhones — specifically the iPhone 8, iPhone 8 Plus and iPhone X. In addition, Apple may reveal the Apple Watch Series 3, new AirPods and a new 4K Apple TV.

We’ll be covering the event from the new Steve Jobs Theater. However, Apple also plans to stream the event, allowing anyone to watch along at home.

The company notes on its events page that users will be able to follow along live as long as they meet the following requirements: “Apple’s HTTP Live Streaming (HLS) technology. HLS requires an iPhone, iPad, or iPod touch with Safari on iOS 9.0 or later, a Mac with Safari on macOS v10.11 or later, or a PC with Microsoft Edge on Windows 10. Streaming via Apple TV requires an Apple TV (2nd or 3rd generation) with software 6.2 or later or an Apple TV (4th generation).”