The free upgrade period was previously set to end on December 31st, 2017 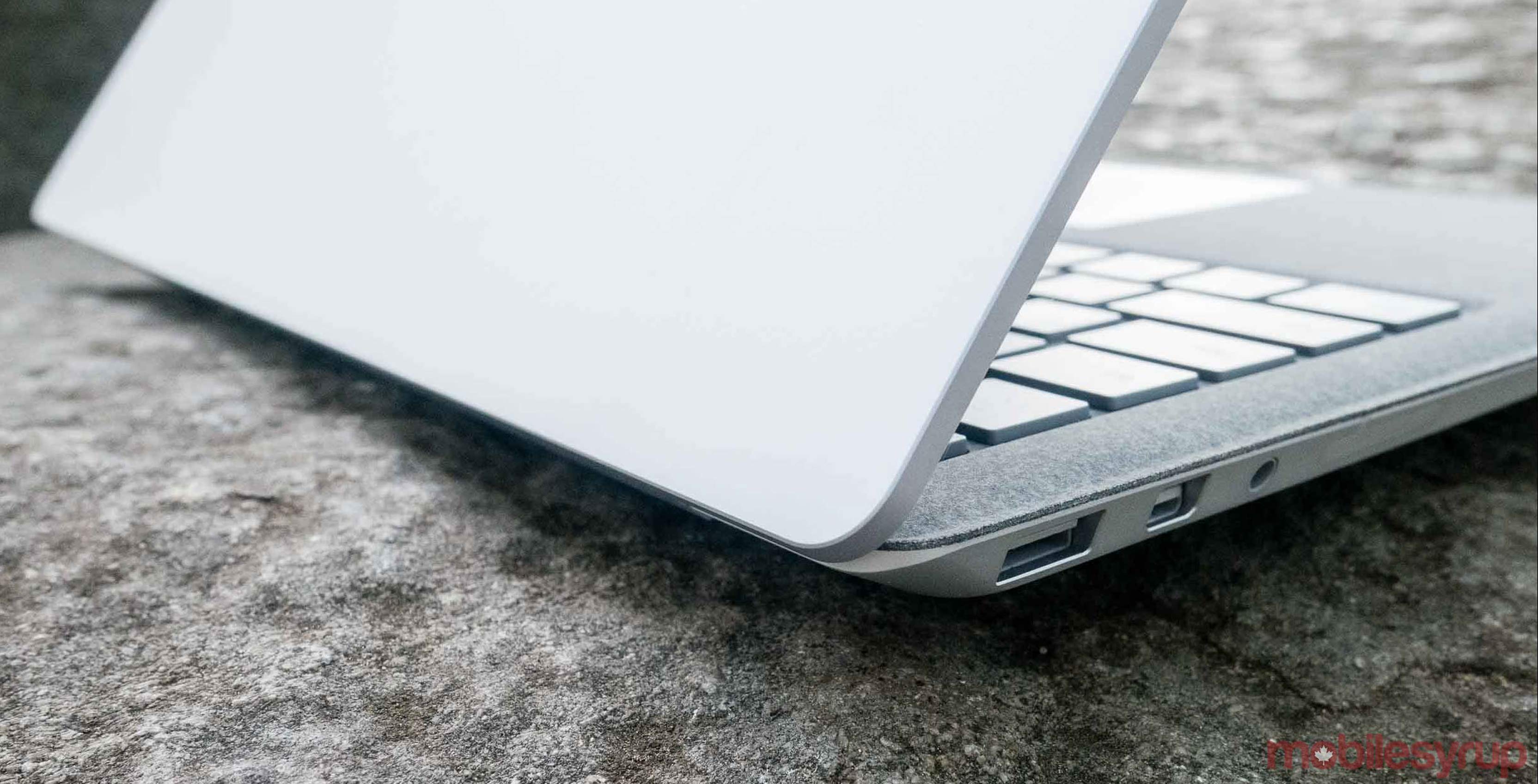 Canadian consumers that buy a Surface Laptop now have until March 31st, 2018 to upgrade for free from Windows 10 S to Windows 10 Pro, Microsoft announced on Tuesday.

Previously, Microsoft planned to offer Windows 10 S users free upgrades to Windows 10 Pro until the end of this year.

Windows 10 S is the lightweight, more secure version of Windows that comes pre-installed on Surface Laptops. It does not include the option to side load apps; instead, Microsoft requires Windows 10 S users to download and install all their applications from the Windows Store, which features notable omissions, including Chrome and Adobe Creative Cloud.