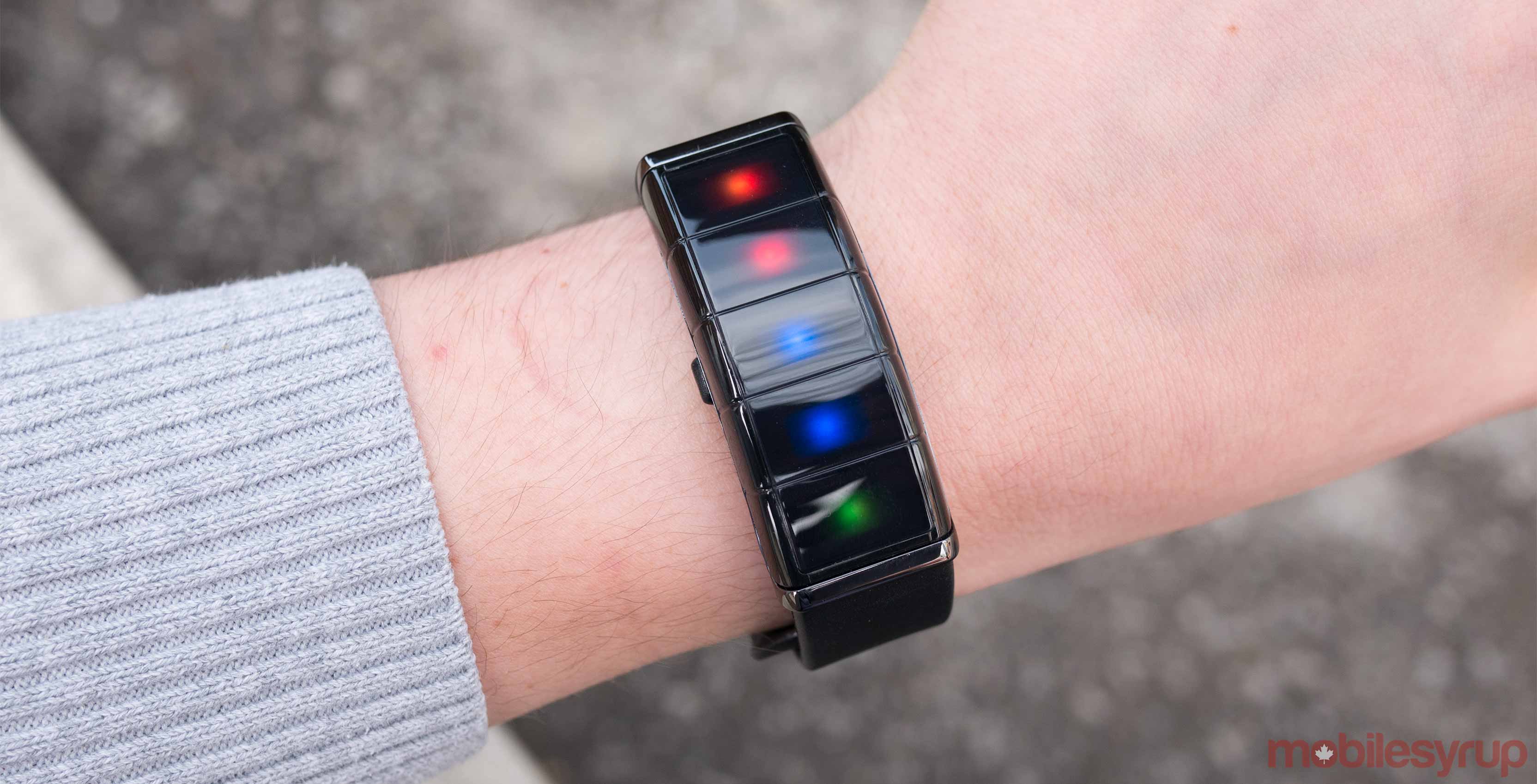 The makers of the Nex Band and Nex Band Evolution — Montreal-based Mighty Cast — have officially launched one of the world’s first wearable visual novels, The Mighty Maru.

Available on Android and iOS, The Mighty Maru is a choose-your-own-adventure story set in the dystopian city of Nicque. As a member of a secret rebellion, gifted with a magical bracelet, it’s your role to free your imprisoned true love.

The game works by pairing the Nex Band to your smartphone and using it as a controller to “unlock new magical elements and spells throughout your reading journey.” However, the game is also playable without the Nex Band.

“Nex was born out a creative story world, which is what makes it unique in wearables,” said Adam Adelman, CEO of Mighty Cast, in a media release. “We wanted to share this experience with our community and allow it to be played for free whether you have a Nex Band or not.”

The Mighty Maru is free-to-download on both Android and iOS.