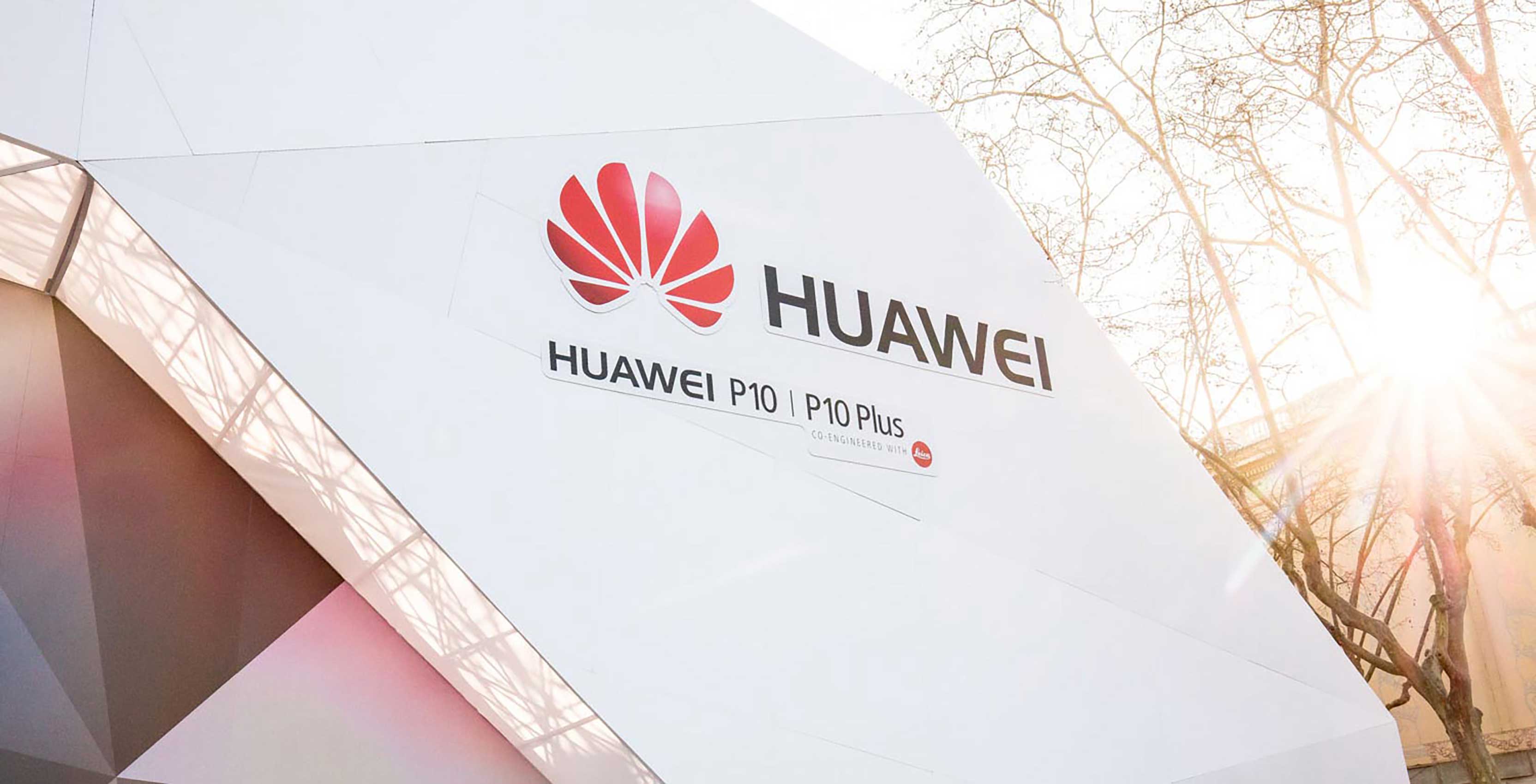 The chip is meant to complement Huawei’s Cloud AI system by utilizing on-device sensors to “process real-time, scenario-specific and personalized data” according to a Huawei media release.

Huawei further states that the Kirin 970 should be able to deliver up to 25 times the performance of a quad-core ARM Cortex-A73 CPU, as well as 50 times greater efficiency.

“As we look to the future of smartphones, we’re at the threshold of an exciting new era,” said Richard Yu, CEO of the Huawei Consumer Business Group, at IFA. “Huawei is committed to turning smart devices into intelligent devices by building end-to-end capabilities that support coordinated development of chips, devices and the cloud.”

Yu also said that the Kirin 970 is the “first in a series of new advances” dedicated to bringing AI-centri features to Huawei devices.