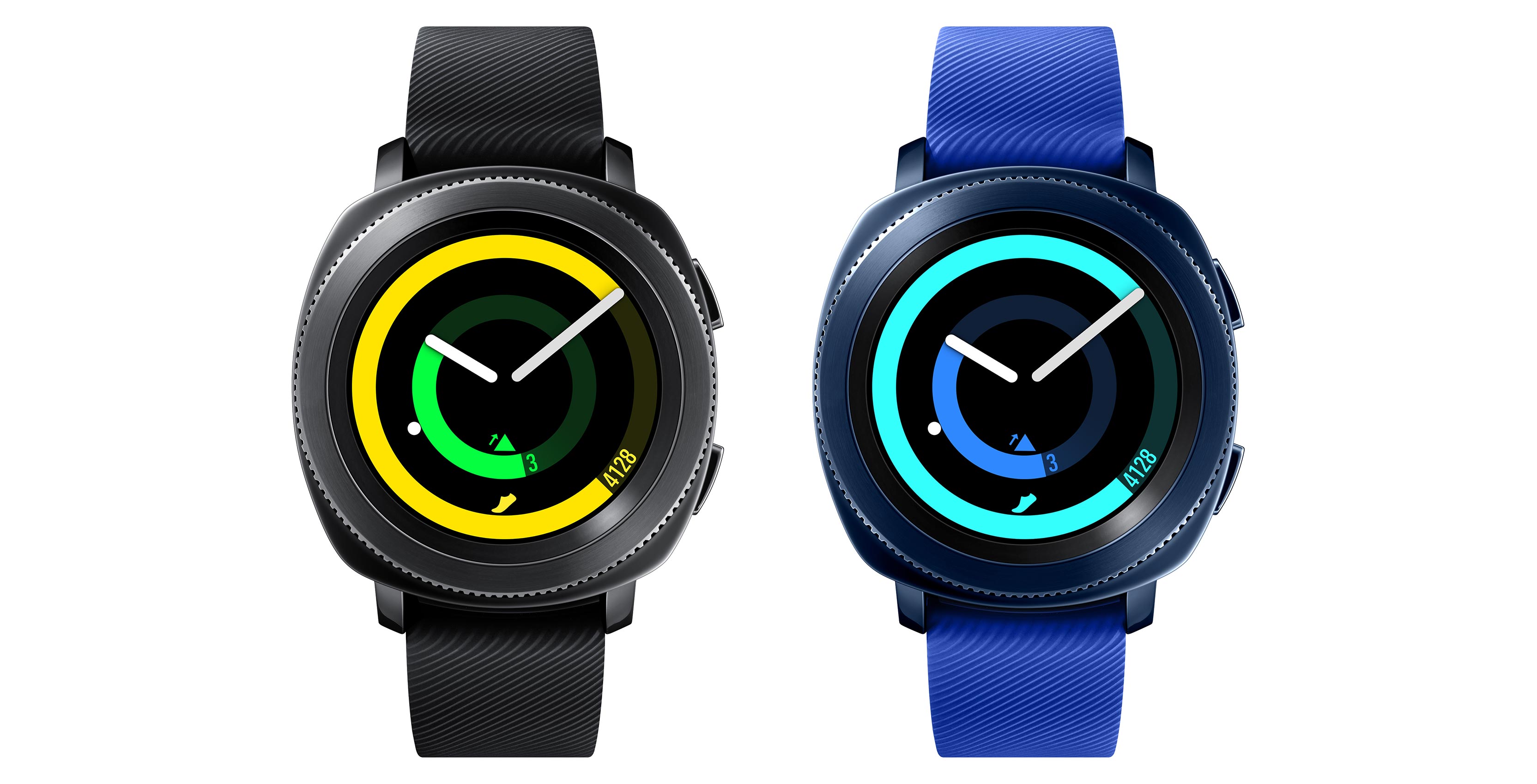 While many of us were holding out for the reveal of the Samsung Gear Fit 2 Pro last week at Samsung’s Unpacked event, we had to settle for the South Korean company’s chief DJ Koh revealing that the successor to the next S smartwatch will be unveiled this week at IFA.

Now that IFA is here, we know that Samsung has three new wearable offerings, the Gear Fit 2 Pro, Gear Sport and the Gear IconX 2018.

The higher-end device, the Gear Sport, looks completely different than last year’s Gear S3. The smartwatch looks similar to the slim Samsung Gear S2, while also adding more features to the device designed to help users get in shape. 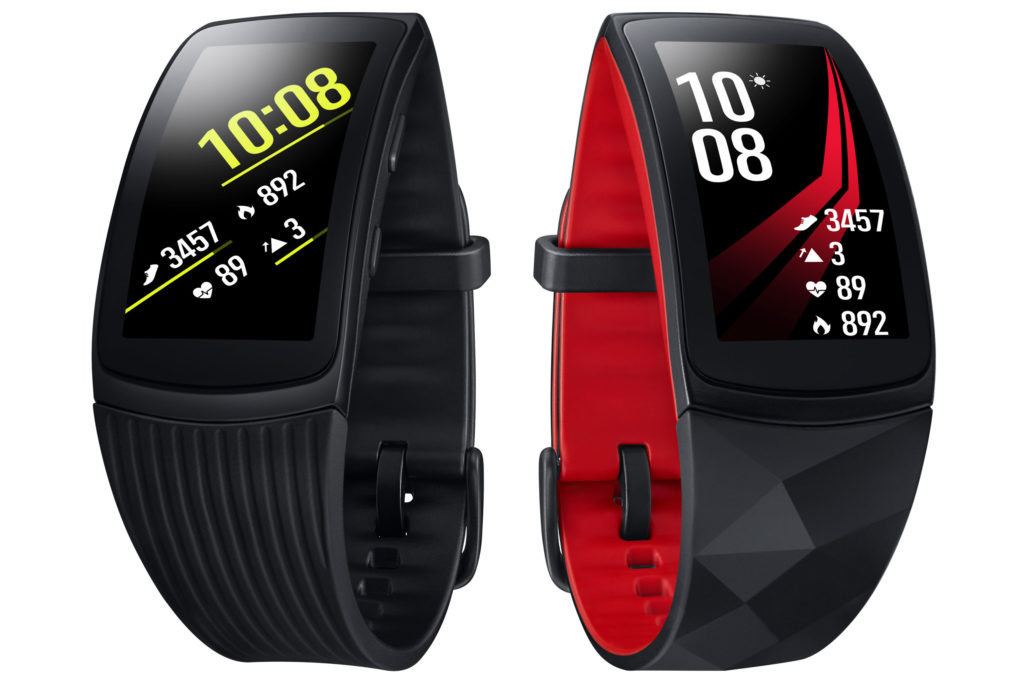 The wearable measures in at 11.6mm, and weighs 50g, though that weight doesn’t include the 20mm interchangeable bands. Additionally the device features a 1.2-inch 360 x 360 pixel Super AMOLED touchscreen and include Tizen powered smart features. The smartwatch also includes a minimalistic circular bezel that’s smaller than the one found on the Gear S3.

Furthermore, the Gear Sport features 5 ATM, meaning it can survive up to a depth of 50 metres, which is far superior to IP68 — a rating that doesn’t specify an exact upper limit, but can endure at least 1 metre of immersion. The Sport also includes heart rate monitoring and is able to detect activity and in-depth sleep.

Additionally, the device includes 4GB of storage, 768MB of RAM, Bluetooth 4.2,  Wi-Fi, NFC, GPS and a 300mAh battery. The wearable is also MIL-STD-810G dust and shock resistance certified, allowing the device to survive drops that other smartwatches or smartphones couldn’t typically endure, according to Samsung. The device also includes full a colour always-on display made from Corning Gorilla Glass 3.

The Fit 2 Pro, on the other hand, includes many of the same features, such as 5 ATM water resistance. This device features 4GB of the onboard storage, 512MB of RAM and a built-in GPS. The Fit 2 Pro also includes Samsung’s Tizen OS, a 1.5-inch curved Super AMOLED Gorilla Glass display, support for Spotify music downloads and a 200mAh battery.

Last but not least, the Gear IconX 2018 is an upgraded pair of Bluetooth earbuds that connects to Samsung’s AI Bixby, and the successor to last year’s Gear IconX. The IconX 2018 comes in black, grey and pink, and each earbud has 4GB of internal storage, allowing for music to actually be stored on the device.