With Oreo, Android apps are able to launch Google Assistant 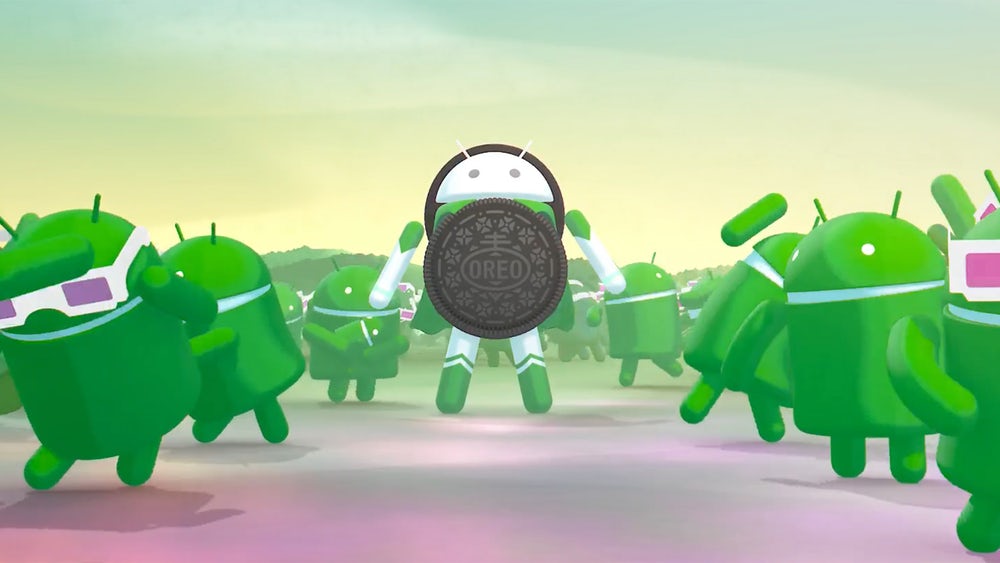 Thanks to code uncovered by Android developer site XDA Developers, we’ve learned that it’s possible for apps to create a new task in Android’s activity manager, but only with Android Oreo.

This allows Android developers to run Google Assistant within apps and removes the need to launch the tech giant’s voice-activated assistant from a device’s home screen. While a minor change, the ability to harness Google Assistant’s capabilities in-app is a significant move when it comes to Android app development.

This new feature is only available on Android Oreo and the app running Google Assistant must also be built for Android Oreo. This means that the number of apps that will integrate Google Assistant is likely going to be small, though it could grow rapidly as Oreo is supported by more Android devices.