Here’s what to expect at IFA Berlin 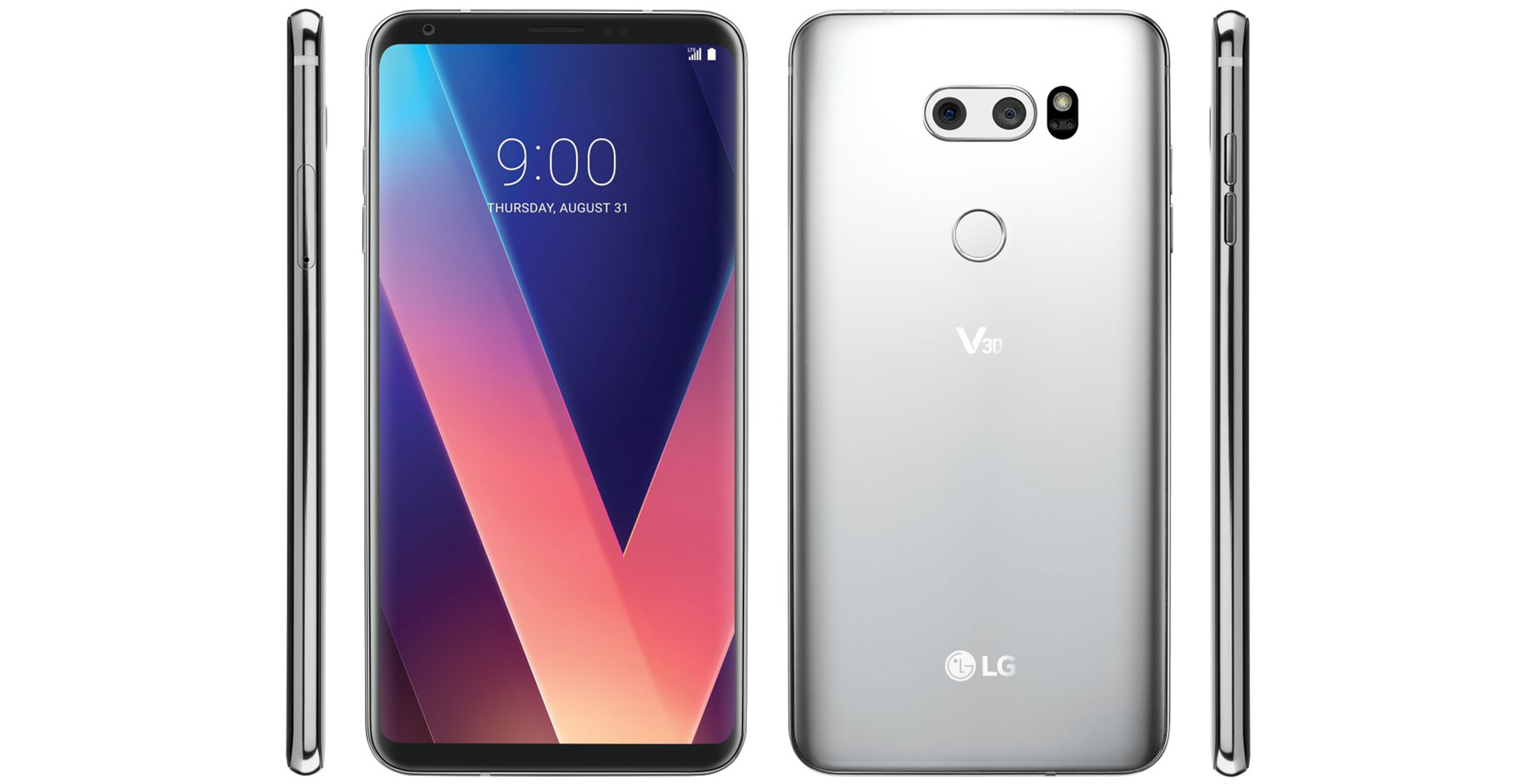 The Internationale Funkausstellung, also known as the IFA trade show, is about to start.

While the event isn’t as big as Mobile World Congress or the Consumer Electronic Show, we’re still expecting to see new offerings from some of the biggest names in tech industry.

By far the most anticipated unveiling at IFA this year, especially for Canadian consumers, is the LG V30. If you’ve been keeping up with the latest rumours and reveals about the device, there isn’t much that’s left to uncover. We already know the smartphone features a 6-inch plastic OLED display with QHD+ 1440 x 2880 pixel resolution.

Additionally, LG will be dismissing the secondary display, giving the device a dual-camera setup with a f/1.6 aperture, upgrading to a 32-bit Advanced Quad DAC and adding facial and voice recognition. The only thing we don’t know about the device is its battery size and if LG has made the V30 IP68 water and dust resistant.

We are also expecting Sony’s newest smartphone to be unveiled at IFA and unlike LG, Sony has been very quiet about the XZ1 and XZ1 Compact. According to past rumours, the XZ1 features a 5.2-inch HDR display, ‘Motion Eye’ 19-megapixel rear camera capable of 960 fps slow motion and a 13-megapixel selfie shooter. It will also reportedly feature a Snapdragon 835 processor, 4GB of RAM and 64GB of internal storage. The Compact, meanwhile, is rumoured to feature a 4.6-inch display, Qualcomm’s Snapdragon 835 chipset, 4GB of RAM and a 2,600 mAh battery.

Motorola is also set to launch its upcoming mid-range device, the Moto X4. The device is rumoured to include a 5.2-inch 1020 x 1080 pixel display with Corning Gorilla Glass, a Snapdragon 630 processor, 3GB of RAM and 32GB of internal storage. According to renders leaked by Evan Blass, the device will also include a dual-camera setup that features one camera with a 12-megapixel sensor with a f/2.0 aperture lens and dual autofocus, while the other features an 8-megapixel sensor with a 120-degree wide-angle f/2.2 lens.

TCL announced the first of the BlackBerry devices to feature IP68 water and dust resistance. Not much else is known about the upcoming smartphone, though it’s expected to launch within a month will likely feature at least 26 hours of battery life.

While Samsung won’t have any smartphones to show off at IFA, two of its upcoming smartwatches have been shown off at IFA already. The successor to the Samsung Gear S3, the Samsung Gear Sport, is a slimmed down model of its predecessor and looks more like the Gear S2. The new smartwatch features 5 ATM water resistance, which means it can survive up to a depth of 50 metres, which is far superior to IP68, a rating that doesn’t specify an exact upper limit, but can endure at least 1 meter of immersion. The watch also features new Tizen software included with offline Spotify playback.

Samsung’s Gear Fit 2 Pro will also make an appearance at IFA. This device is built more for swimming and also includes 5 ATM water resistance and 4GB of onboard storage.

As for the rest of IFA, we’re expecting to see new televisions, something from Garmin and perhaps a new smart speaker. Note that Huawei also mentioned that they will be showing off something new at IFA, however, the device will likely not be coming to the Canadian market.