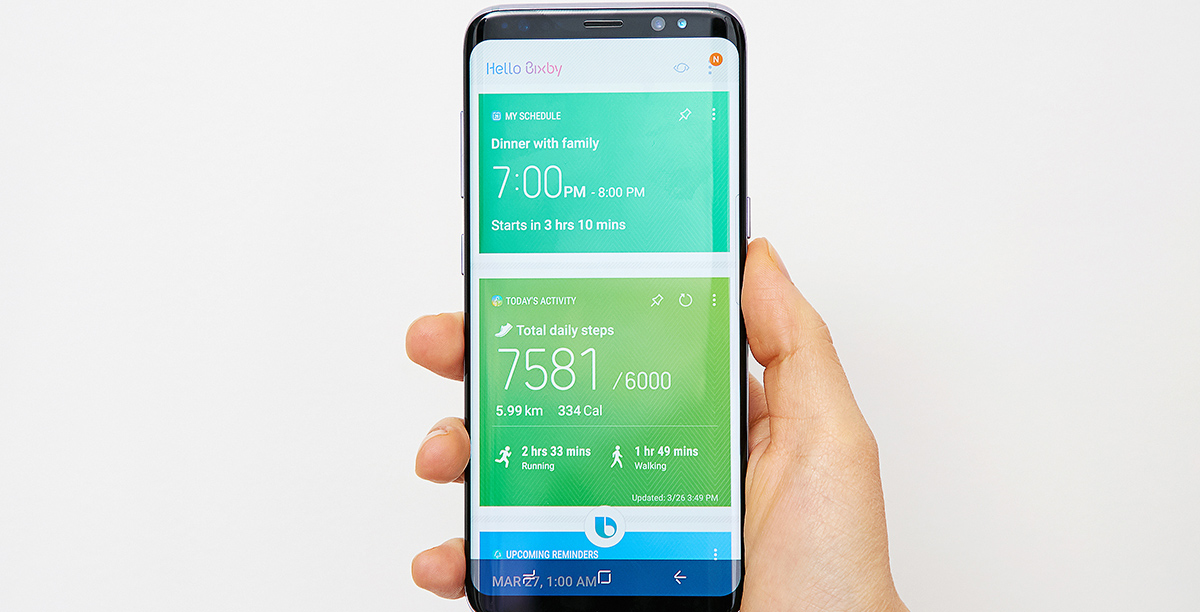 After a lengthy delay, Samsung Canada has revealed that as of August 22nd, Bixby Voice is now available in Canada in U.S. English.

Bixby Voice most recently rolled out in the U.K. as well as Australia. Recently, Samsung also tweeted out “It’s coming. Meet Bixby August 22nd.” When Samsung first announced the Galaxy S8, Bixby was heavily touted as a significant part of the phone, with the company even adding a dedicated “Bixby” button to the flagship device.

Bixby Voice, however, was delayed due to what Samsung called English language processing issues, and initially only launched in South Korea, before eventually making its way to the U.S. just a few weeks ago.

Samsung’s Bixby features are currently only available on the S8 and S8+, though it’s likely the assistant’s functionality will also make its way to the Note 8 in the future, especially with this announcement looming before the reveal of the Note 8. Ahead of today’s announcement, the company released updates to Bixby, Bixby Global Action, Bixby Dictation, Bixby Wakeup and Bixby PLM.

Bixby is capable of performing many of the same tasks voice-activated assistants like Siri, Google Assistant and Alexa can process, though it does feature some unique functionality as well, including Bixby Labs, a feature that allows third-party apps to add voice-commands to their apps.