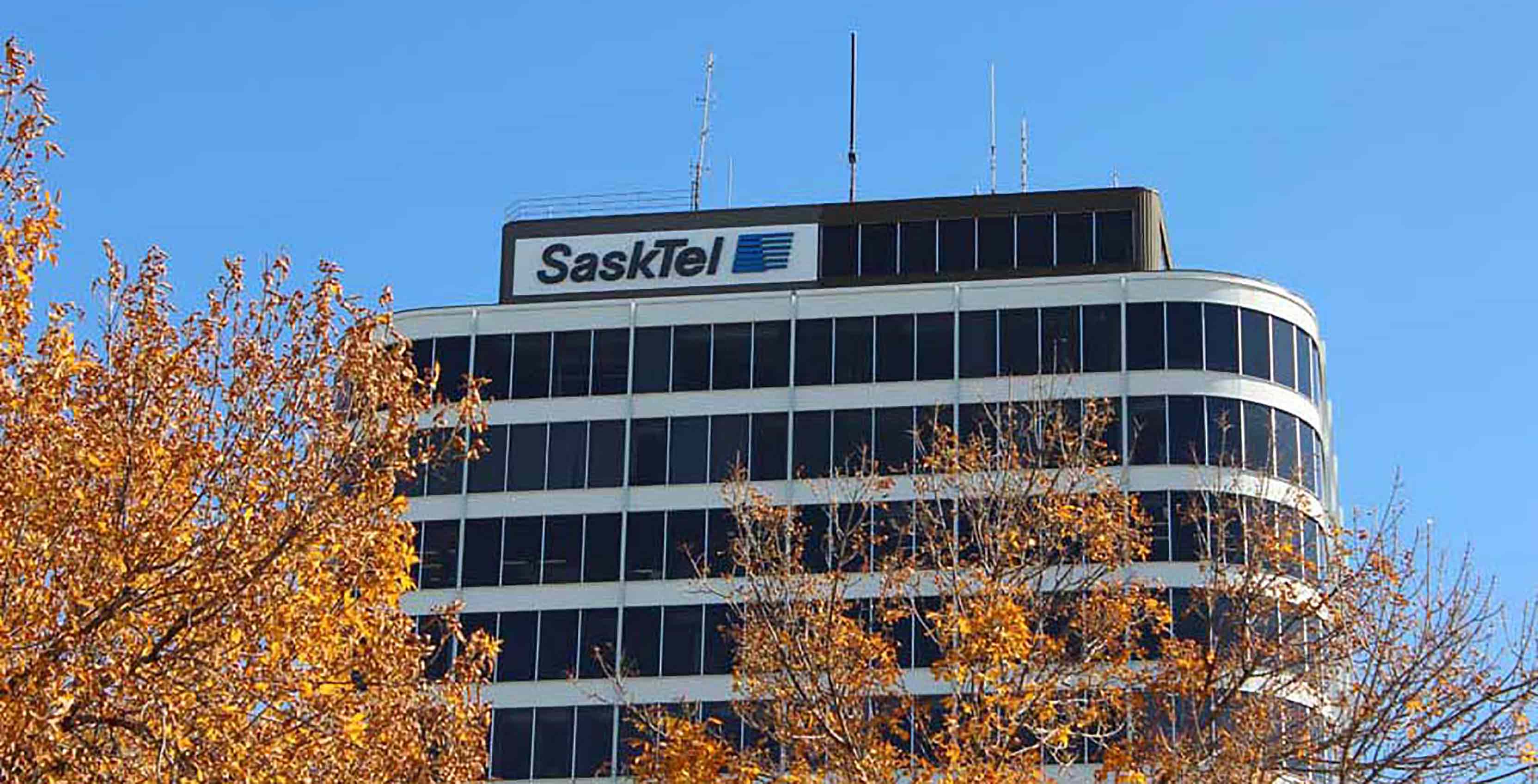 Regional wireless service provider SaskTel’s announced a new service for people looking to connect their homes to the internet.

Customers will be able to monitor and control temperature, light settings, monitor indoor and outdoor video, as well as receive security alerts — all through the smartHOME app.

“We understand that our customers want to be connected to what matters most to them and with smartHOME, our customers can now connect directly to one of the most important pieces of their life, their home,” said Doug Burnett, SaskTel’s acting president and CEO, in an August 21st, 2017 media release.

According to SaskTel’s website, the smartHOME service is a four-year subscriptions that starts at $35 CAD per month, for the first 12 months. It’s $45 per month afterwards.

Each plan comes with a digital control panel, one motion sensor, three window/door contacts, and one smoke detector.

Every plan can also be further customized with additional pieces of security hardware.

“SmartHOME is the next step forward in making the fully integrated digital home a reality and is another example of our commitment to bring innovative products and services to the residents of Saskatchewan both today and into the future,” concluded Burnett, in the same media release.

The smartHOME service is currently only available to select residents of Saskatchewan, including Estevan, Martensville, Moose Jaw, Regina, Saskatoon, and Swift Current. The full list is available on SaskTel’s website.

SaskTel’s smartHOME service is powered by SecurTek — a SaskTel subsidiary known for its line of security products.

The smartHOME app is powered by Alarm.com, another company known for its line of security and monitoring products.