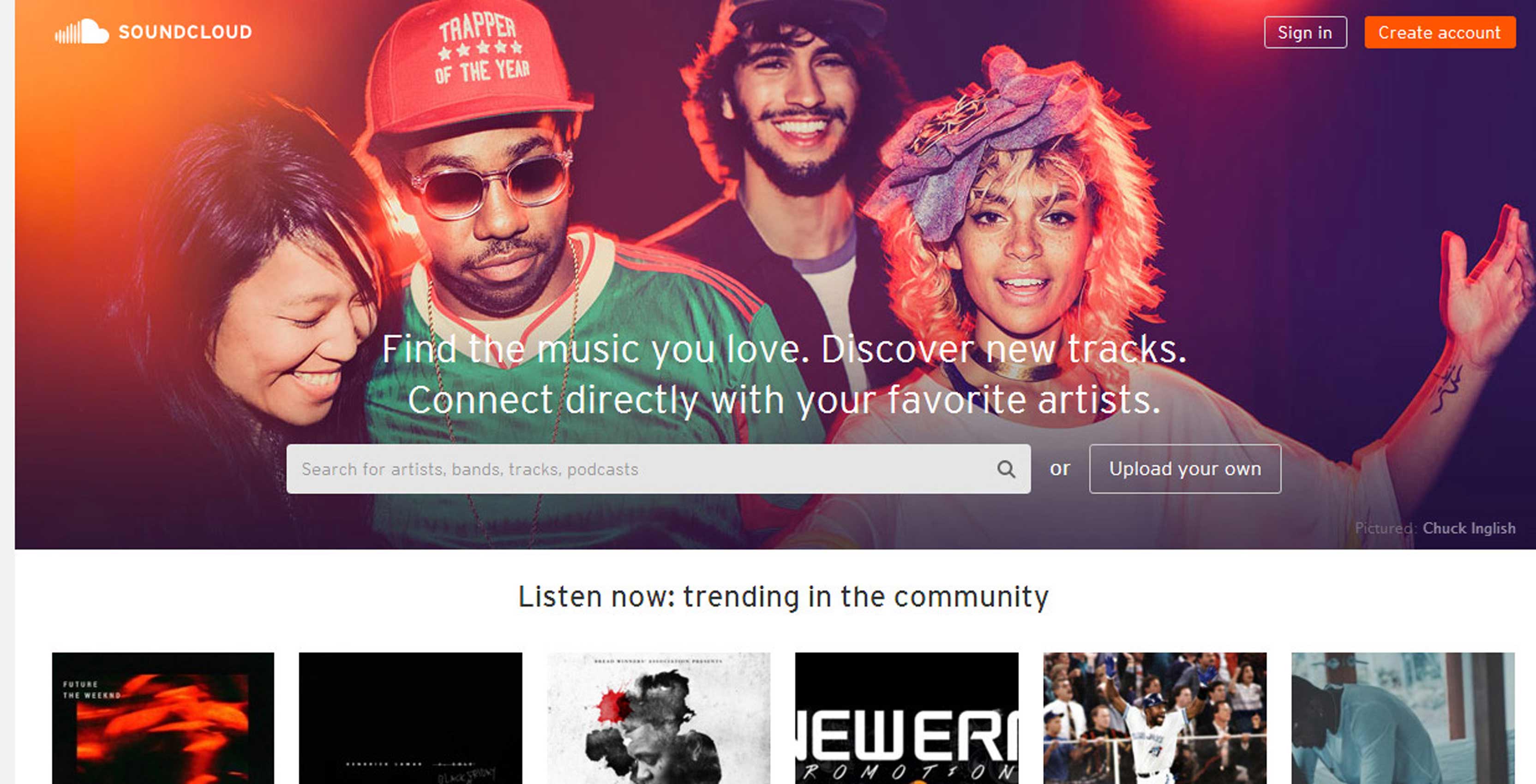 Berlin-based music and audio platform SoundCloud has managed to secure investment in order to avoid shuttering its services.

In an August 11th, 2017 media release, the company announced that it reached an investment agreement with global merchant bank The Raine Group and Singapore-based investment company Temasek.

Though the release didn’t specify how much SoundCloud received, the company said that it had secured “significant investment.”

According to Axios, SoundCloud managed to raise $169.5 million USD on a $150 million valuation.

The company also underwent some corporate restructuring, as a result of the new source of funding.

SoundCloud founder and CEO Alexander Ljung is now the company’s Chairman of the Board, while Kerry Trainor and Michael Weissman have joined the team as CEO and COO respectively.

“I look forward to dedicating my time to leading the board and helping drive SoundCloud’s long-term strategic vision and forging strategic partnerships and connections with industry partners and our one-of-a-kind creative community,” said Ljung, in the same release.

This investment and restructuring comes at an integral point in SoundCloud’s history.