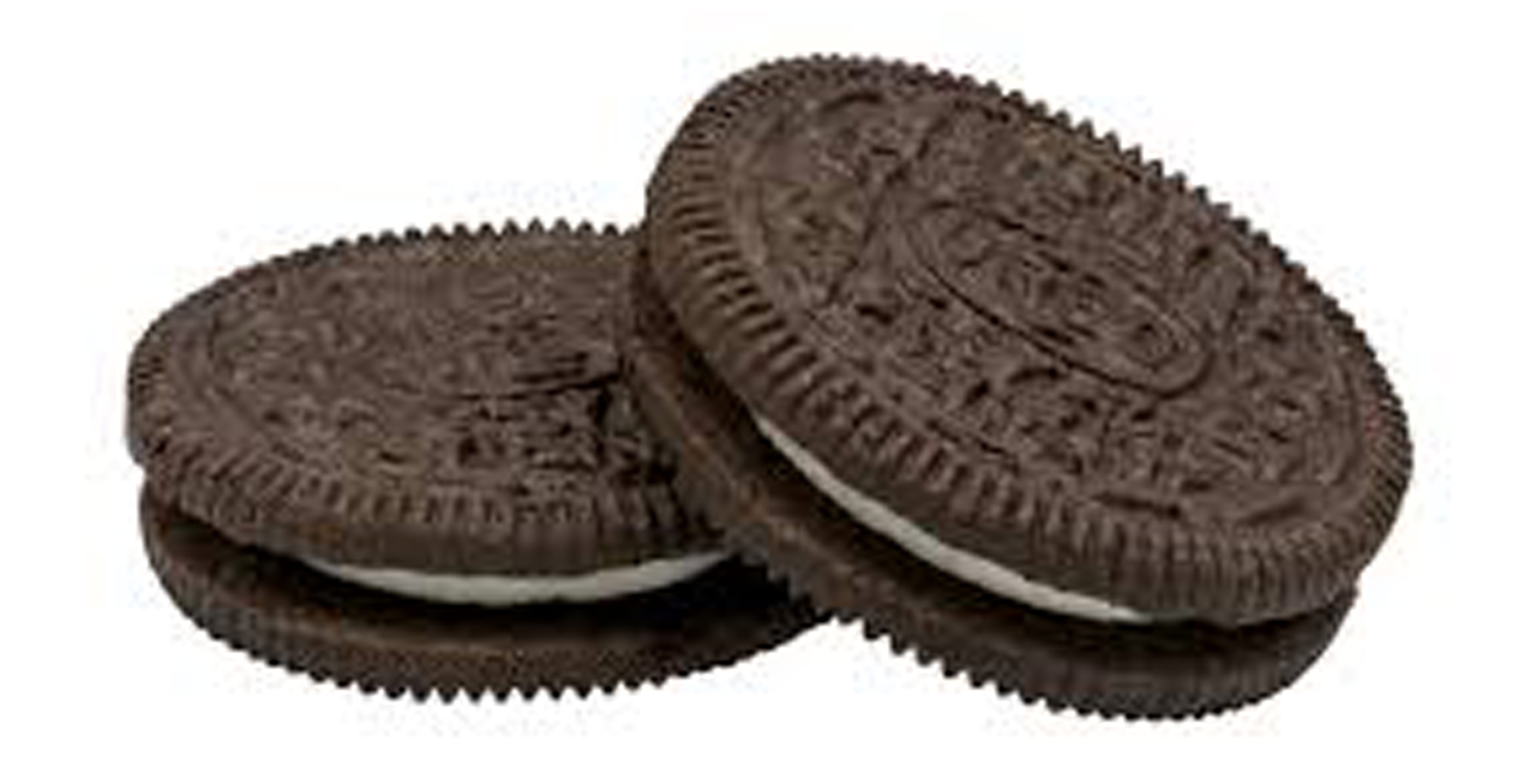 After a series of tweets shot off by Android Police’s David Ruddock, we might now have a clue of what the next version of Android is set to be called.

Though Google hid an Octopus Easter egg in the latest preview build of Android O, its more likely that the newest version of Android will go by the name Oreo.

According to Ruddock, Google will announce the name of the OS on August 21st, the same day as a solar eclipse.

Ruddock says his information stems from a reliable source and that Google is planning some sort of spectacle surrounding the reveal of Android Oreo. What’s more of a spectacle than the cookies of an Oreo eclipsing its cream? 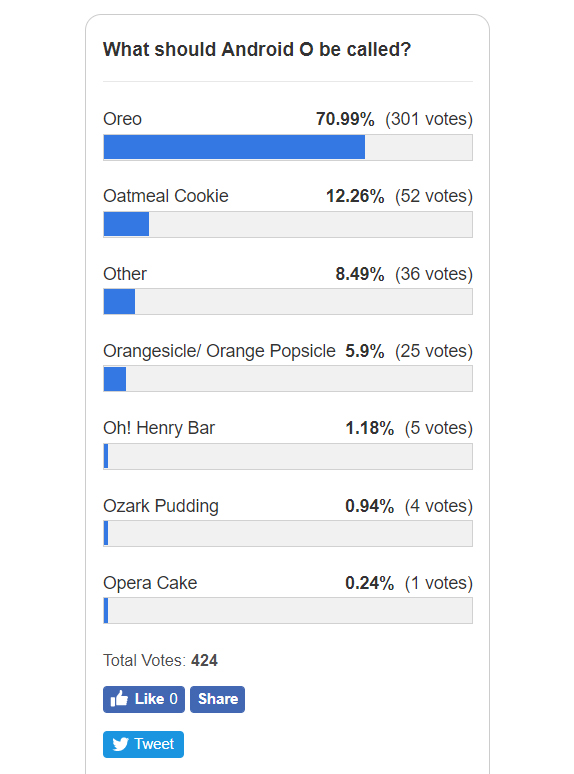 MobileSyrup’s readers also cited Oreo as the most likely name for the next version of Android in a poll we conducted.

Update 08/12/2017: According to Evan Blass, Google could release Android O to the masses sometime during the week of August 21st, “most likely on the 21st.”

Android O release scheduled for the week of 8/21, “most likely on the 21st itself.”