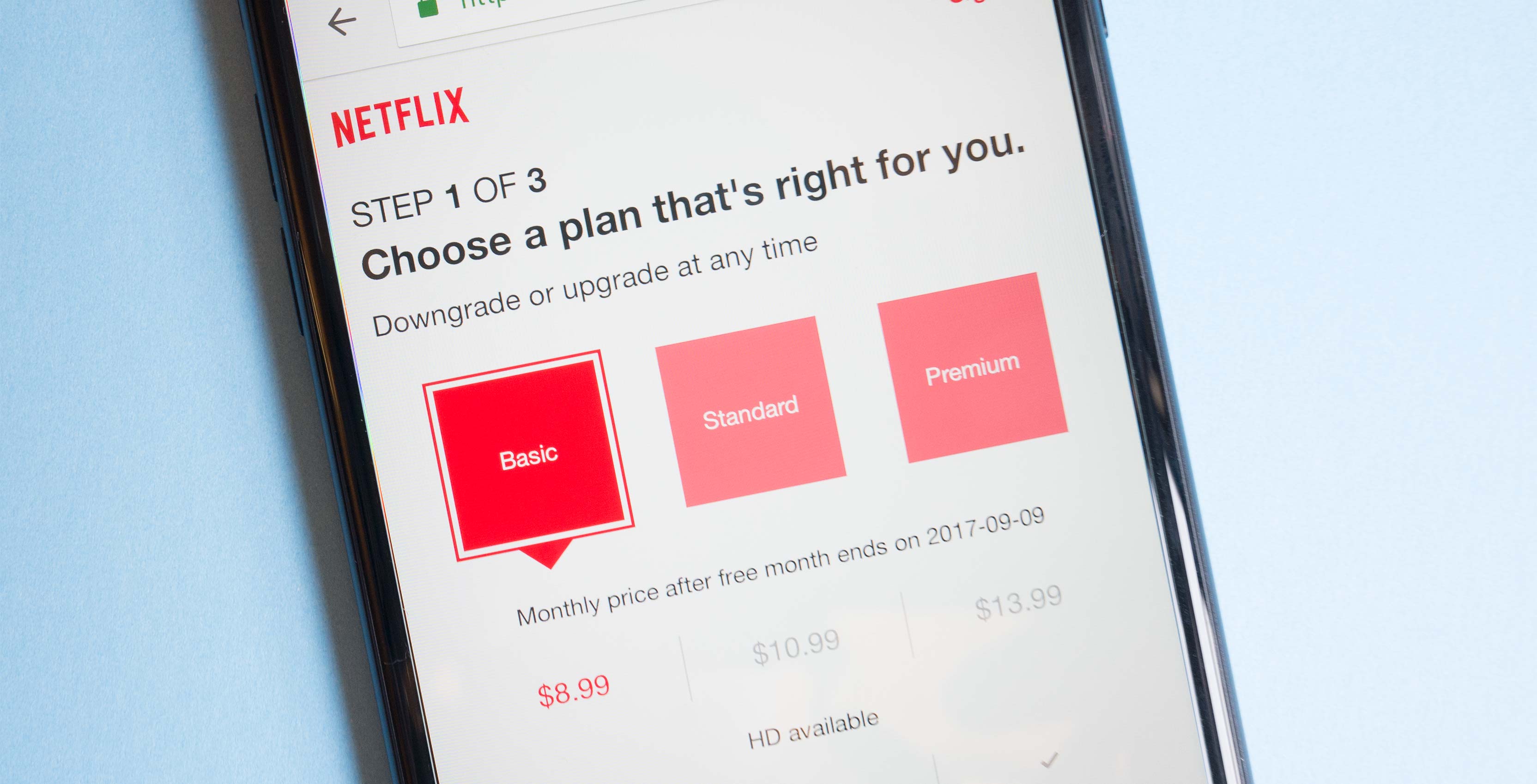 Netflix is increasing the price of its monthly subscription cost in Canada to $8.99 for the Basic plan, $10.99 for the Standard plan and $13.99 for the Premium offering. It’s important to note that this price increase will affect both new and current Canadian subscribers.

This means that anyone signing up for Netflix right now will see the streaming platform’s new prices, while the price increase for current subscribers is set to roll out gradually. Netflix says that it will notify current subscribers via email when their price increase goes into effect, and that all current customers should receive a notification by the end of August.

This price increase is also only for Canadian Netflix and other international markets will not experience monthly subscription increases.

“From time to time, Netflix plans and pricing are adjusted as we add more exclusive TV shows and movies, introduce new product features and improve the overall Netflix experience to help members find something great to watch even faster.”

The company’s basic plan allows users to watch one screen at a time in standard definition, as well as downloaded videos on one phone or tablet. The Standard plan lets users watch two screens at once in high-definition and download videos on two phones or tablets. Finally, the Premium plan streams in Ultra Hd and allows videos to be downloaded to four phones or tablets.

“From time to time, Netflix plans and pricing are adjusted as we add more exclusive TV shows and movies, introduce new product features and improve the overall Netflix experience to help members find something great to watch even faster,” said Netflix in a statement to MobileSyrup.

Earlier this week Disney announced plans to launch its own streaming service in the U.S. as well as other international markets, likely including Canada. This will eventually result in the removal of Disney’s content from the U.S. version of Netflix when the animation company’s proprietary platform launches in 2019.

Sources close to the deal, however, have told MobileSyrup that Disney movies and television shows on Netflix in international markets, including Canada, will not be removed.

It’s likely that this is because Disney’s streaming platform is launching in the U.S. first before making its way to other regions. Regardless, Canadian Netflix subscribers will be able to watch movies like Rogue One: A Star Wars Story, Lilo & Stitch and Moana, a little longer than our U.S. counterparts.