Thalmic’s next product will continue trend of wearables replacing phones 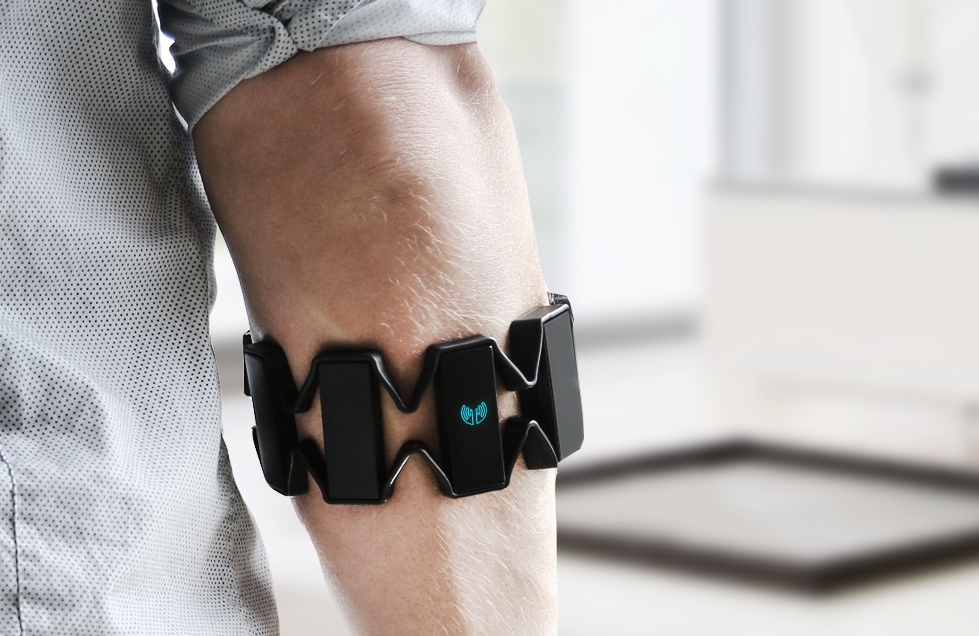 Waterloo-based Thalmic Labs has revealed a few more details on its next product in a report from CNBC.

Last week, Thalmic’s co-founder and CEO Stephen Lake told CNBC that the company’s next product “will change the way people interact with technology.”

In September 2016, Thalmic Labs raised a $158 million Series B funding round led by Amazon, Intel, and Fidelity Investments Canada, saying that it was “re-imagining human-computer interaction.” According to Lake, Thalmic Labs is leveraging this Series B round to finance the company’s new product development.

“All of that funding is going into new product development,” Lake told CNBC when asked how the company was using the funding from Amazon’s Alexa Fund. “Certainly there have been a lot of new applications of Alexa over the past year in different areas, and so that’s something we spend time thinking about.”

Thalmic is most known for being the company behind Myo, a gesture control armband that reads the electrical activity in users’ arms and muscles to let them wirelessly control technology.

According to Lake, Thalmic’s next product will not be a newer version of the Myo armband, nor will it use the same gesture sensor technology. CNBC also reports that the product won’t look like the Apple Watch or a Fitbit, but rather have a new interface that continues a trend towards wearable devices replacing phones.

“We’re continuing down the path of this relationship between humans and technology, making the interactions with the technology around us more seamless and immediate,” said Lake. “Phones aren’t going away tomorrow, this isn’t a 2017 or even 2018 thing. I do think we’re going to see a huge evolution of these interfaces.”

Lake’s conversation with CNBC comes a few weeks after the company filed a patent for its next product. The patent described a wearable heads-up display like Google Glass and the Sony Glasstron, a photopolymer “often used in holography,” and curved eyeglass lens designs.

In October 2016, the company announced that it will open a 50,000-square-foot factory in Waterloo to manufacture its next product.