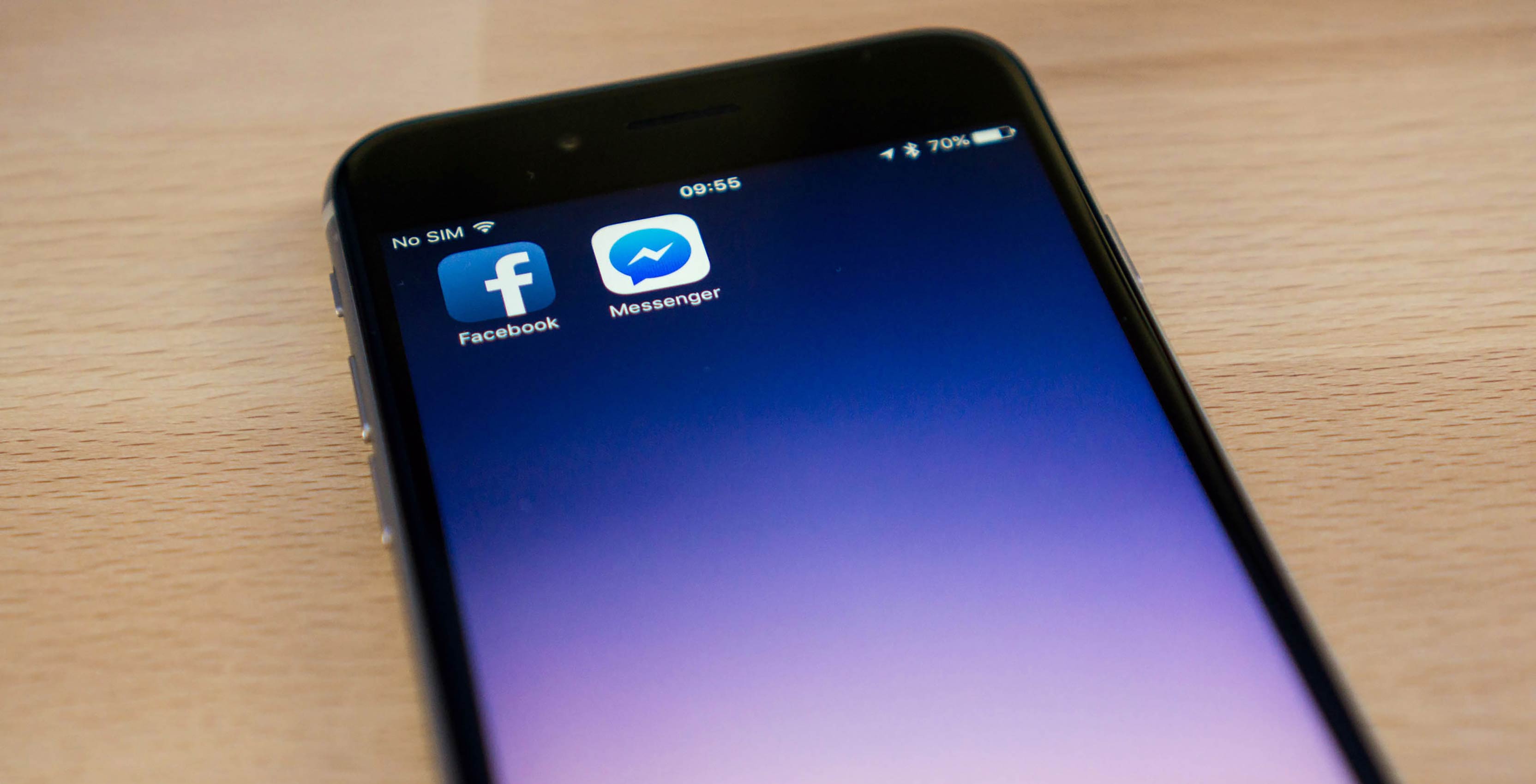 We’ve all had that moment when a website is loading too slowly, we lose interest and move on to something else entirely. In fact, Facebook says that 40 percent of website visitors will abandon a site after waiting 3 seconds for a site to load. With that in mind, the social media giant will be updating News Feed to show users more stories that will load quickly on mobile and fewer stories that may take longer to load.

Facebook says the update — which will roll out “in the coming months” — will take into account the estimated loading time of a webpage that a user clicks to from any link in News Feed on the mobile app. News Feed will consider factors such as the person’s current network connection and the general speed of the corresponding webpage. Accordingly, sites that load more quickly may then appear higher in the News Feed.

Although Facebook says it anticipates that “most Pages won’t see any significant changes to their distribution in News Feed,” it does note that those that are “particularly slow” may see a decrease in traffic. To help these publishers in particular, Facebook has compiled a list of ways to improve mobile site performance.