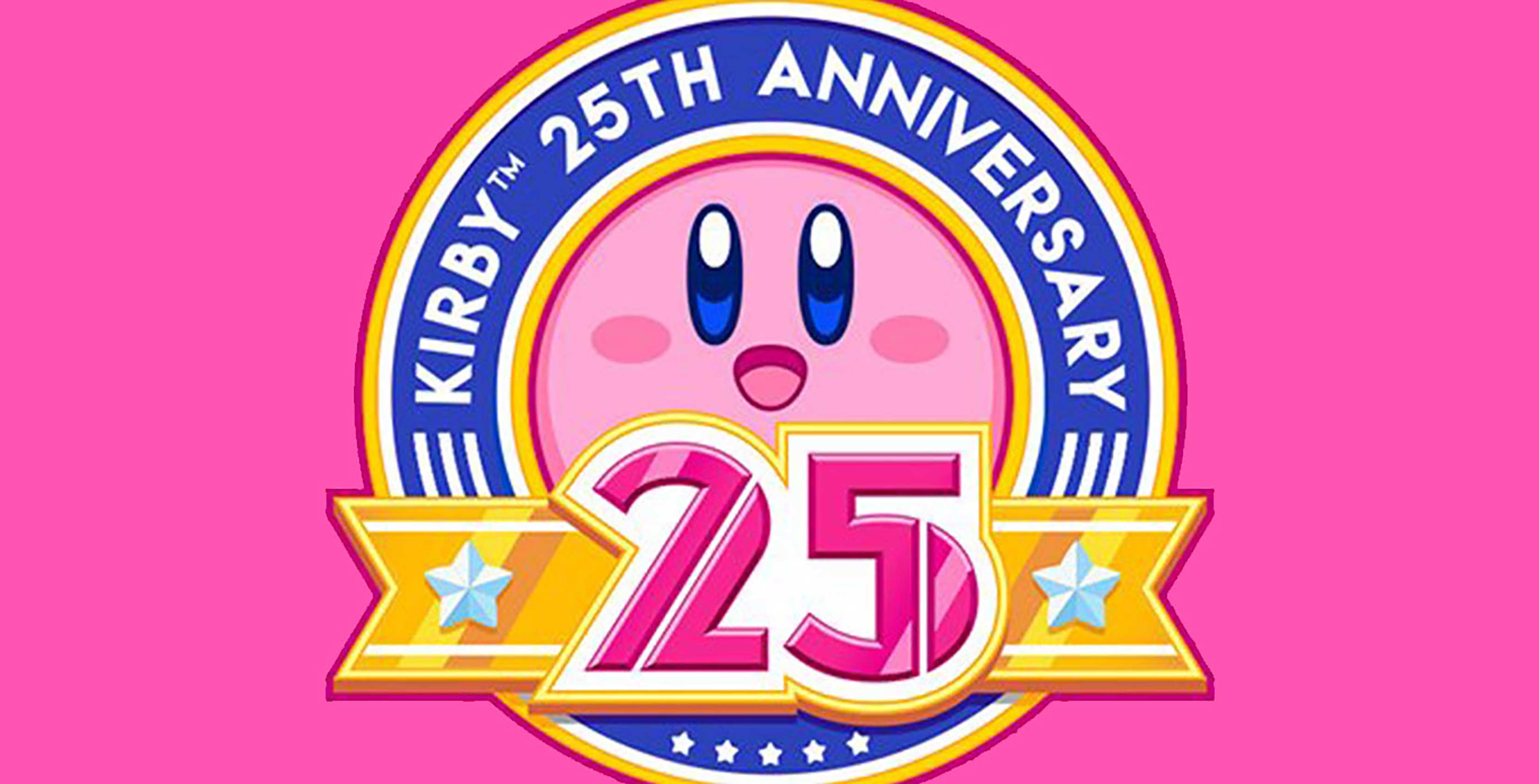 Nintendo’s ever-popular Kirby series has been around for a quarter of a century, and to celebrate, the House of Mario is offering up discounts on various eShop games featuring the pink, rounded hero.

Over 10 Nintendo 3DS and Wii U games are on sale, including:

The full list of discounted games can be found here. The promotion ends on August 8th at 8:59am PT/11:59 ET.

Gamers can also redeem their My Nintendo Points, which are earned by playing various Nintendo mobile games, for Kirby-specific rewards.

These come in the form of a 25th-anniversary menu theme and 3D video for 3DS, as well as an anniversary wallpaper for PCs, smartphones and tablets.

Kirby was created by Masahiro Sakurai, who’s also the long-running director on the Super Smash Bros. Series, and Satoru Iwata, the late president and CEO of Nintendo who tragically passed away in 2015 over a tumor in his bile duct.

Kirby’s first-ever appearance was on the GameBoy with the April 27th, 1992 Japanese launch of Kirby’s Dream Land, developed by HAL Laboratory. Since then, there have been over 25 games released in the series across Nintendo’s various handhelds and consoles, including the N64, GameCube, Wii and 3DS.

Looking forward, there are three additional Kirby games slated to release on the 3DS later this year. As well, as announced during Nintendo’s presentation at the Electronics Entertainment Expo in June, fans will be treated to a Kirby game on the Switch sometime in 2018.