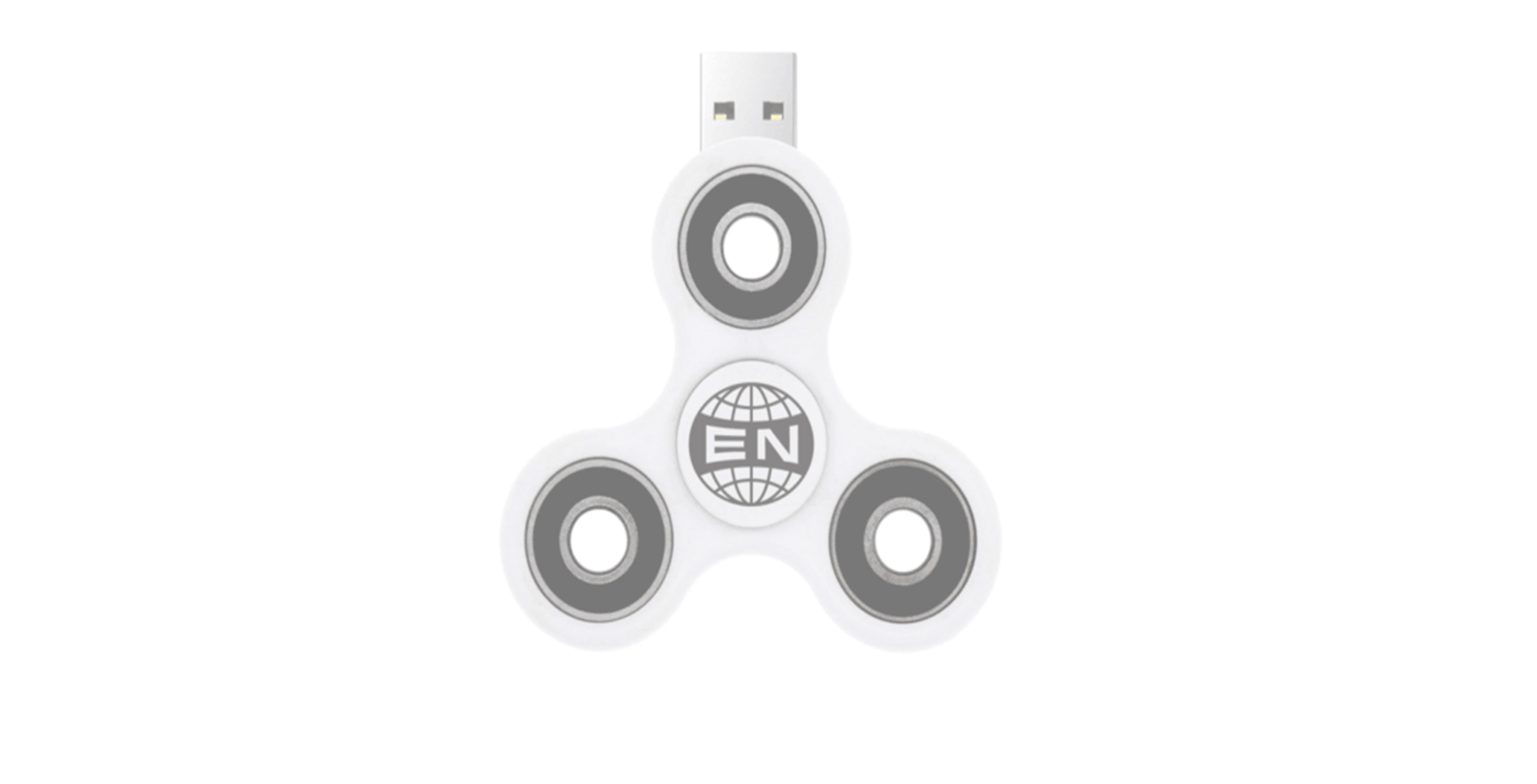 Back when Google added a fidget spinner to its search engine, I said the virtual doppelganger likely signified that we had reached the peak of the fad. Boy, was I wrong because now we’re clearly in peak fidget spinner territory.

Canadian institution Arcade Fire has released a special edition of their latest album, Everything Now, and, as you probably guess, it comes on a fidget spinner. The collectible was on sale for $109 USD. I say “was” because it has since sold out. People can’t seem to get enough fidget spinners, least of all Arcade Fire fans apparently.

Thankfully, Everything Now is still available on CD, vinyl and cassette, starting at a much more reasonable $13.98 USD. It’s also available to stream via Spotify.

Were you one of the people to buy Everything Now on fidget spinner? Tell us in the comments section. We want to interview you.

Source: Arcade Fire Via: The Next Web

Update 01/08/17: It appears Arcade Fire has played a cruel joke on gullible journalists like yours truly. The fidget spinner, which was never in stock to begin with, was all part of the band’s elaborate marketing campaign for Everything Now. Well played, guys. Well played.

Thanks for the tip, Sam.

The top free game in the iOS App Store is a digital Fidget Spinner, because of course it is

Even Google is jumping on the fidget spinner fad