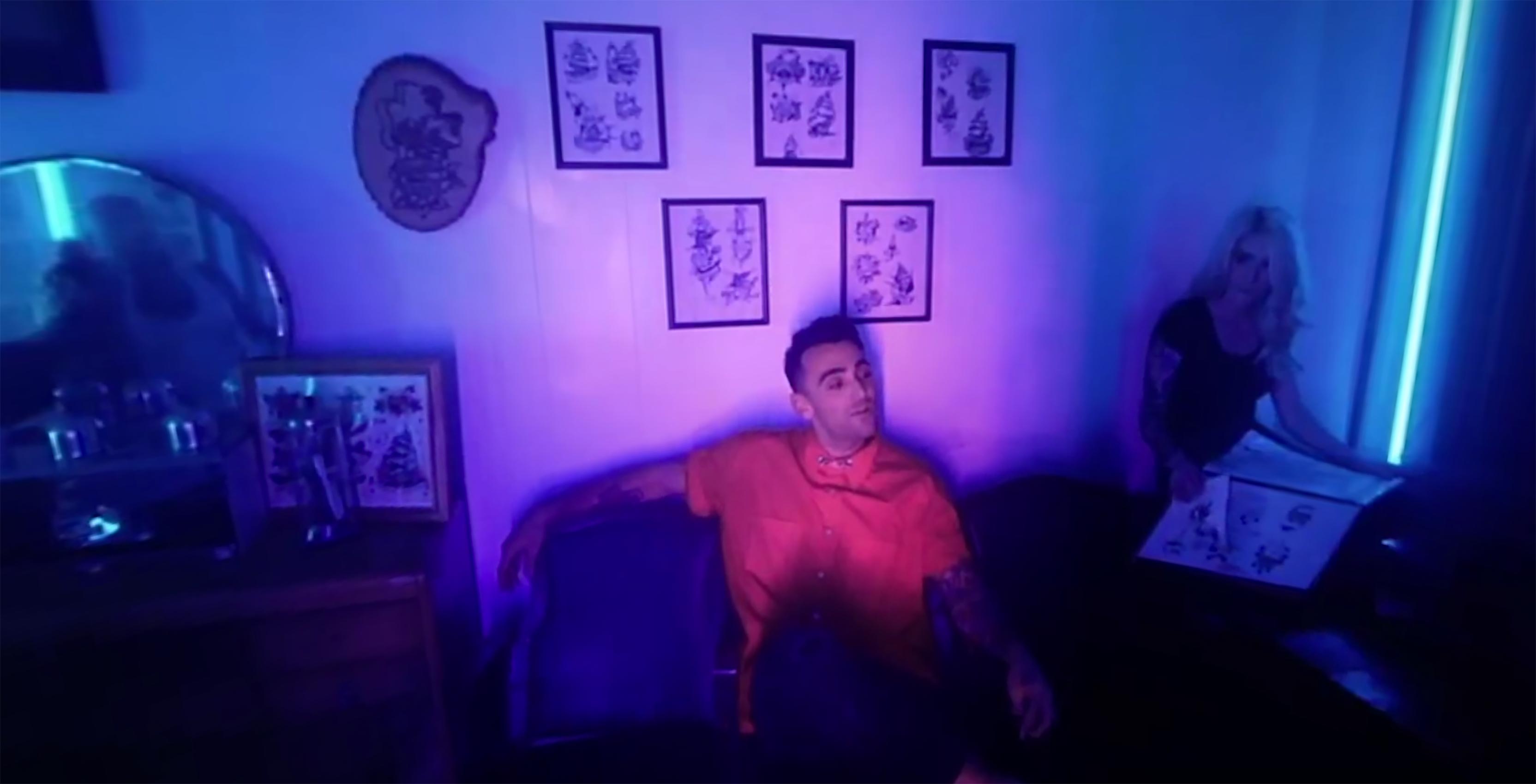 Canadian pop-rock group Hedley has announced that its “Love Again” music video will premiere on Samsung Gear VR. The smooth R&B song released last month to digital retailers and is part of the album CAGELESS, which is set for release September 29 via Universal Music Canada.

“We’ve never done anything like this before, and creativity wise shooting in 360 VR was like walking to flying,” said frontman Jacob Hoggard in a press release. “As nerve-racking as it was, we’re used to taking a lot of risks musically, so this in a lot of ways feels like the natural next step for us. It’s really exciting to watch a story come to life in such a tangible environment.”

“We are thrilled to partner with Universal Music and Hedley to bring fans closer to the music they love through immersive Samsung Gear VR and Gear 360 technology,” added Philippe Lozier, vice president, Content and Services, Samsung Canada.

The “Love Again” music video can be watched in Samsung VR and VEVO.