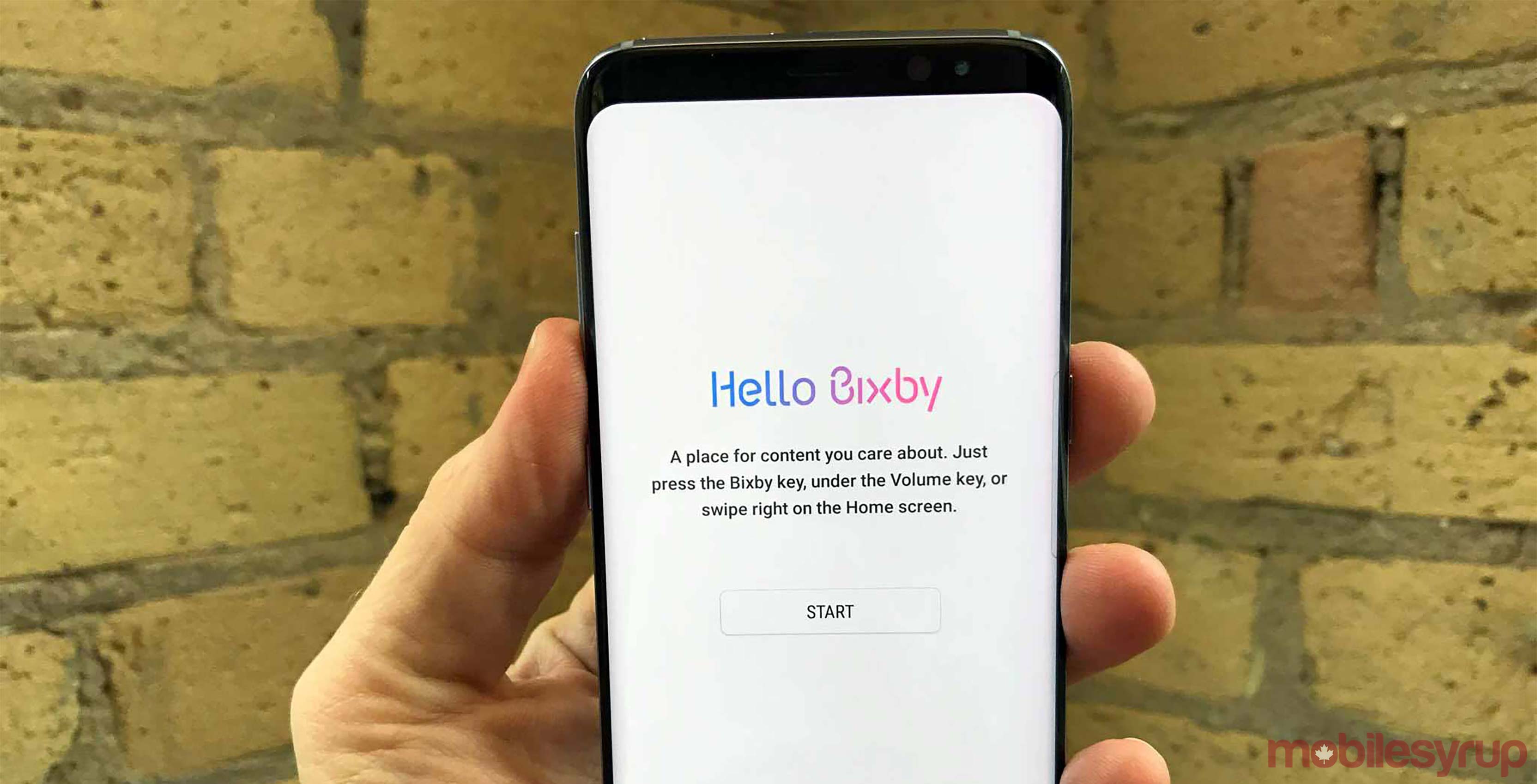 Back in March, Samsung Electronics unveiled its flagship smartphone for the year, the Samsung Galaxy S8, and placed emphasis on the device’s voice-activated assistant, Bixby. While we still don’t have Bixby in Canada despite the feature launching in the U.S, recent reports stemming from ETnews indicate the South Korean company’s AI will soon be making its way to a pair of wireless earphones.

More news about the headphones is expected to drop soon come soon, possibly even during Samsung’s upcoming Note 8 reveal on August 23rd. It’s currently unclear if the earphones are set to be sold with the Note 8, as the report says that Samsung has not made a decision yet.

The upcoming product is said to include ‘noise blocking’ functionality that prevents all voices other than your own, similar to Samsung’s IconX Bluetooth headphones. The product will also allow users to talk to Bixby and ask the voice-activated assistant questions.

If the reports are true, its likely we’ll learn more about these Bluetooth earphones in the next month or two. The company is also reportedly working on a Bixby-powered speakers designed to compete with Google Home, Amazon’s Alexa-powered Echo and Apple’s HomePod.