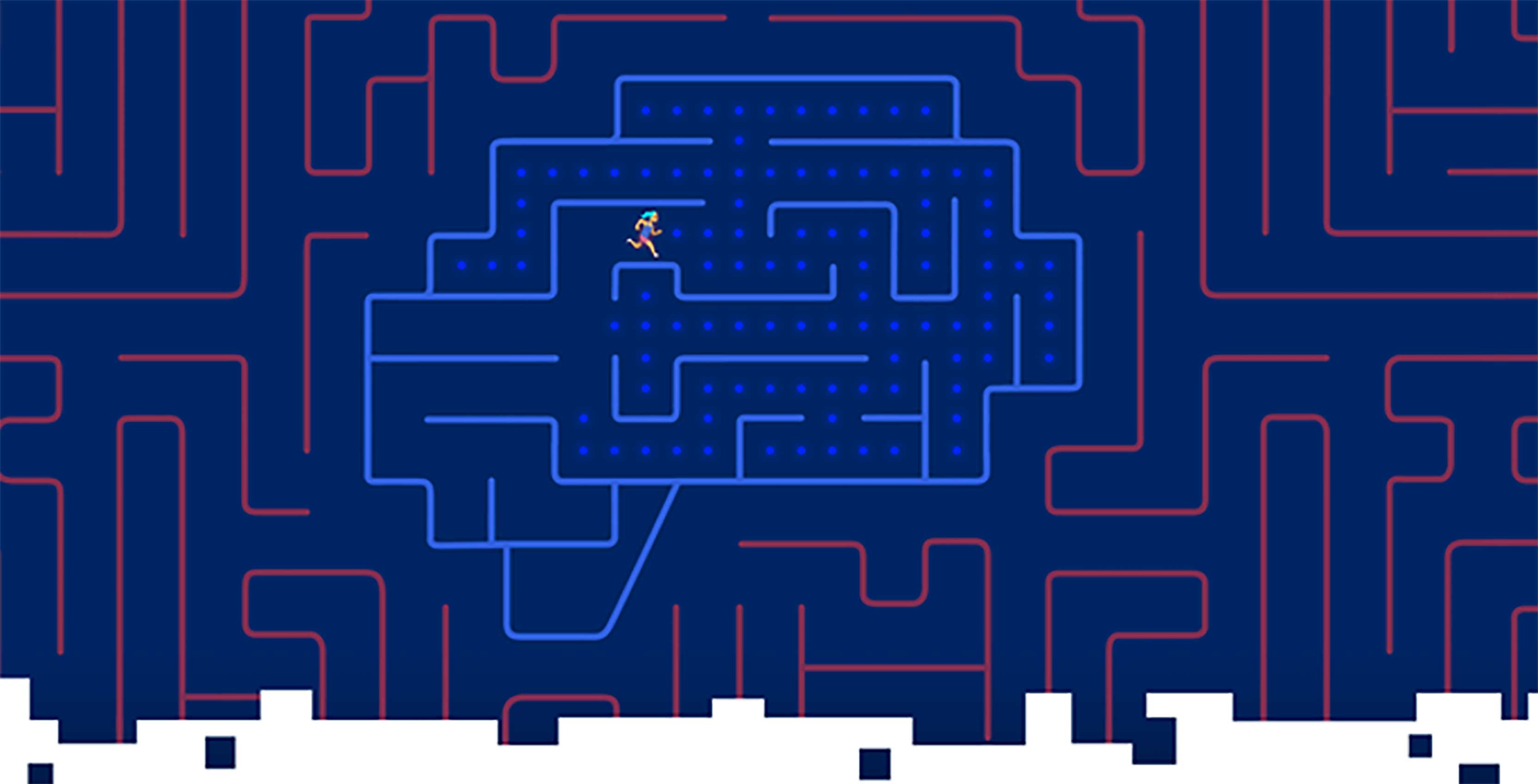 Toronto-based Highmark Interactive, a digital therapeutics company that uses video games to help people with concussions and other traumatic brain injuries, has announced a $2 million seed round.

While Highmark Interactive isn’t disclosing who led the seed round, executive chairman Sanjeev Sharma said the company has secured 10 investors, which include “top capital market investors, Canadian medical leaders, and both Olympic and professional athletes across numerous leagues.”

Highmark Interactive said it plans to use the seed funding towards growing its development team and building new distribution partnerships for its games.

“We believe our video game technology will revolutionize patient management as it relates to the concussion epidemic and other traumatic brain injuries and diseases,” said Andy Smith, CEO of Highmark Interactive. “The oversubscribed round proves the team at Highmark is onto something special. We’re incredibly excited for the release of our games and the opportunities that lie ahead.”

In addition to the funding, Highmark Interactive announced that it has appointed John Gardiner as the company’s CFO. Gardiner was previously the director of finance and partnerships at Big Viking Games, where he helped scale the company from fifty to over 100 employees and reached a five-year distribution with comic publisher Valiant Comics.

“I feel privileged to be working in what I believe is Canada’s next big boom sector — medtech,” said Gardiner. “The potential to help millions of people made my decision to join Highmark an easy one. The fact that I get to work with such a creative and ambitious team is a huge bonus.”

The company says it is also close to finalizing and announcing its advisory board, which includes a number of current and former professional athletes.