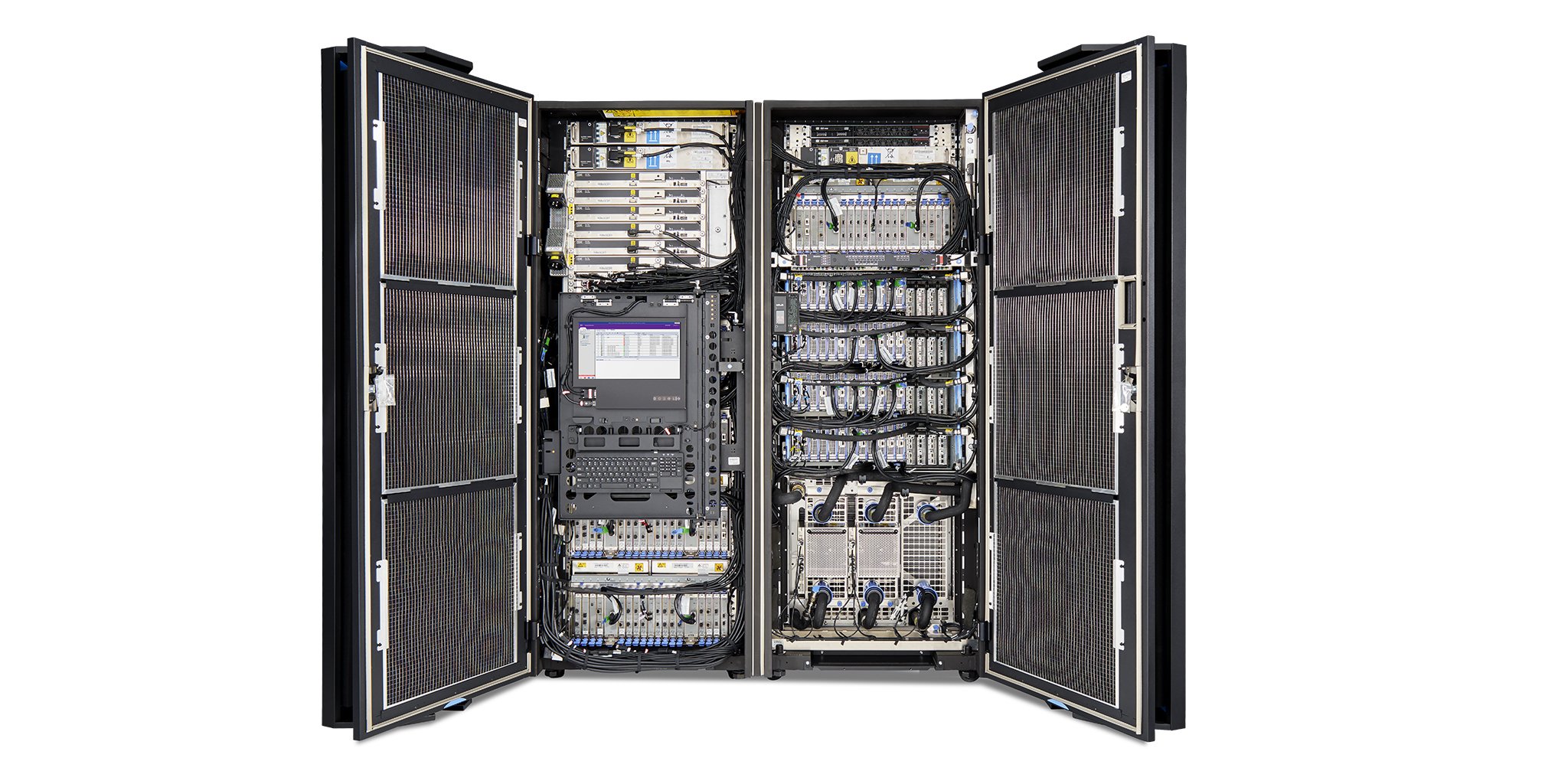 IBM has announced the launch of IBM Z, a new system designed to encrypt large volumes of data and protect corporations from data breaches.

As part of IBM Z’s launch, IBM said it is also opening a new IBM Blockchain Global Data Centre in Toronto, and other cities including Dallas, London, Frankfurt, Sao Paolo, and Tokyo — which are using IBM Z’s encryption technology to secure and run blockchain services.

“The powerful combination of IBM Z encryption and secure containers differentiates IBM Blockchain services on the cloud by supporting the trust models new blockchain networks require,” said Marie Wieck, general manager at IBM Blockchain. “Enterprise clients also benefit from the ease of use making management transparent to the application and the user.”

According to IBM, the new system introduces an encryption engine that allows users to essentially encrypt all data associated with applications, cloud service, or database, all the time, and at any scale. IBM Z, which is capable of running up to 12 billion encrypted transactions per day, is meant to address “the global epidemic of data breaches,” especially as data is becoming increasingly vulnerable to organized cyber crimes, state actors, and employees that misuse their access to sensitive information.

“The vast majority of stolen or leaked data today is in the open and easy to use because encryption has been very difficult and expensive to do at scale,” said Ross Mauri, general manager for IBM Z. “We have created a data protection engine for the cloud era that we believe will have a significant and immediate impact on global data security.”

While the IBM Z mainframe is built with financial institutions and corporations in mind, IBM noted that the encryption technology can be applied to different levels of networking, applications, and cloud services in different sectors like healthcare, government, and retail.

IBM said that IBM Z is also capable of protecting millions of encryption keys through tamper responding hardware that self-destructs at any point of intrusion and allows organizations to encrypt APIs so developers can build applications and services.

More information about IBM Z can be found here.